Amazon India is fighting Walmart-Flipkart for dominance in India 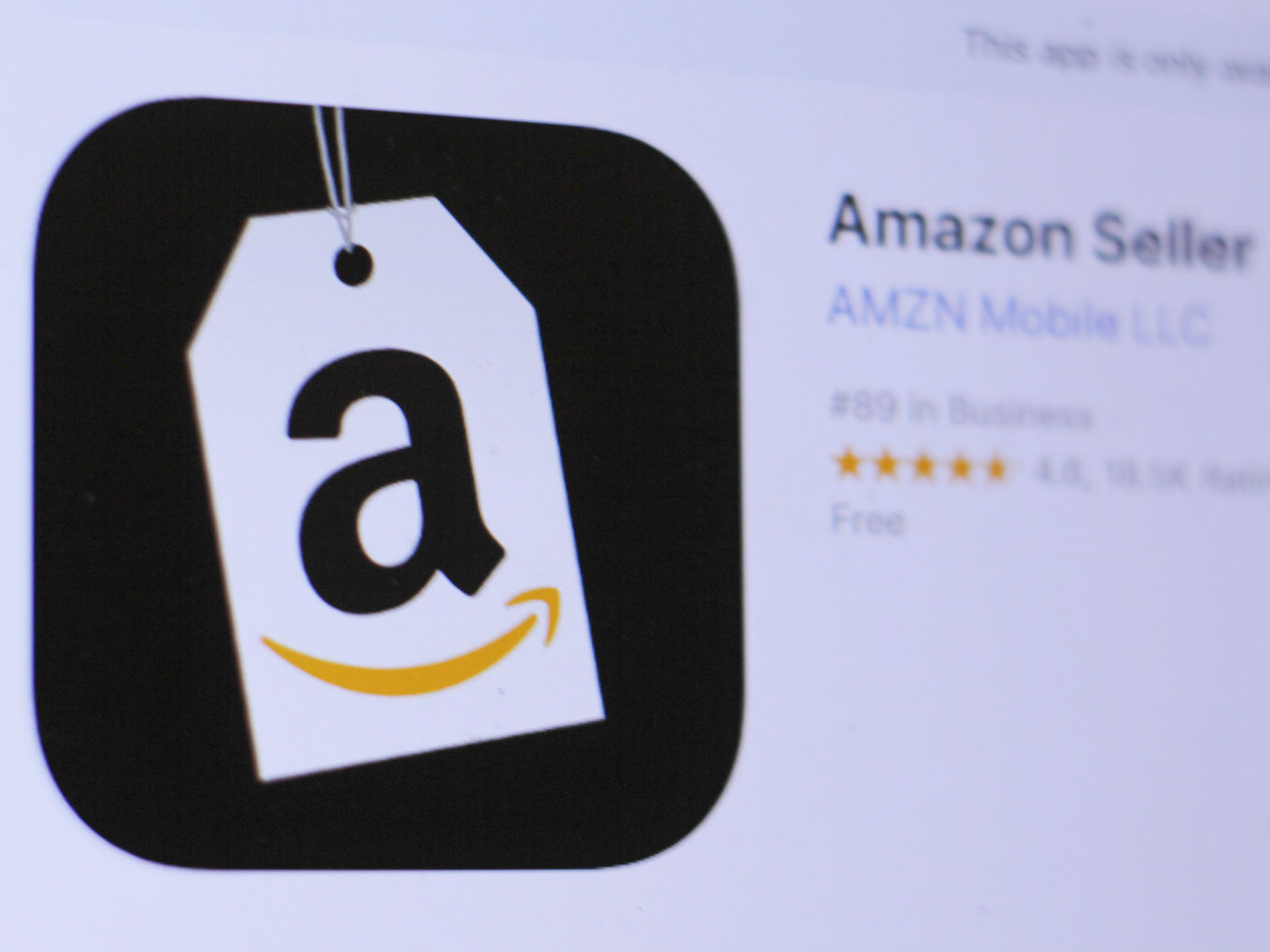 Global ecommerce company Amazon has reportedly invested $311.51 Mn (INR 2,200 Cr) in its Indian subsidiary, the fourth tranche of its $5 Bn (INR 35,255 Cr) commitment to its expansion in the country. The filings showed that the investment came from Singapore-based Amazon Corporate Holdings and Mauritius-based Amazon.com.inc on November 19.

In another development, Dharmesh Mehta, vice-president for consumer and brand protection at Amazon, said that Amazon gets more product returns in India than in any of the 17 markets where it operates. The company also claims to deploy machine learning-based and automated tools to thwart counterfeit products and likely bring to India the capability to allow users and sellers to scan a manufacturer’s code through a mobile application to check for authenticity.

The report noted that India represents 7% of Amazon’s international retail operational expenses in the calendar year 2018.

The competition for Amazon in India is stronger than ever with its global rival Walmart acquiring its Indian ecommerce rival Flipkart to fight for the share of dominance in Indian retail market, touted to reach $200 Bn by 2026.