LinkedIn had launched its stories feature in the US, Canada and other regions

Twitter had launched its stories feature in India earlier in June 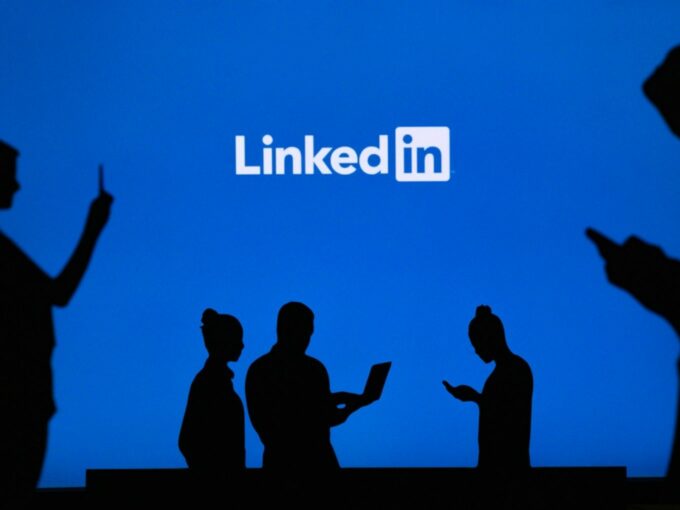 Social networking platform for professional communication LinkedIn has joined other social media platforms has launched Stories feature for its users in India. Besides this, the company will also be betting on messaging, video chat, and search changes features on its platform.

To start with, LinkedIn had launched its stories feature in the US, Canada, France, Brazil, Netherlands, Australia and the UAE. The feature will allow users to publish photos and videos up to 20 seconds long, which will be up for view for 24 hours.

Talking about the feature, Kiran Prasad, VP of product at LinkedIn, said the separation between work life and home life has changed because of Covid-19 and they can also witness this change as more people are engaging on the platform to talk and share.

Earlier in June, Twitter had launched their version of the stories called Fleets to India. The feature was first launched in Italy and Brazil. However, for Linkedin, the year has been filled with many new additions and changes. The company had previously launched video chat, search and other features.

LinkedIn’s video chat feature, specifically, will allow users to create group video calls like Zoom chat and Microsoft teams chat. Kiran Prasad, VP of product at LinkedIn, believes that as its community is growing, people aim to find more than people and jobs. Therefore they decided to expand its search feature as well.

Notably, 6.3 Mn members have attended virtual events on LinkedIn following its launch in early 2020. Prasad highlighted that the creation of virtual events in India had grown by 4X since March 2020.

“Our India team based out of Bengaluru has expanded its charter. They are responsible for growing events and groups worldwide. So all the features that we are launching around live events…all of that is run out of Bengaluru. We are seeing a pretty healthy growth on the events created and the number of people coming to watch those events,” Prasad said.