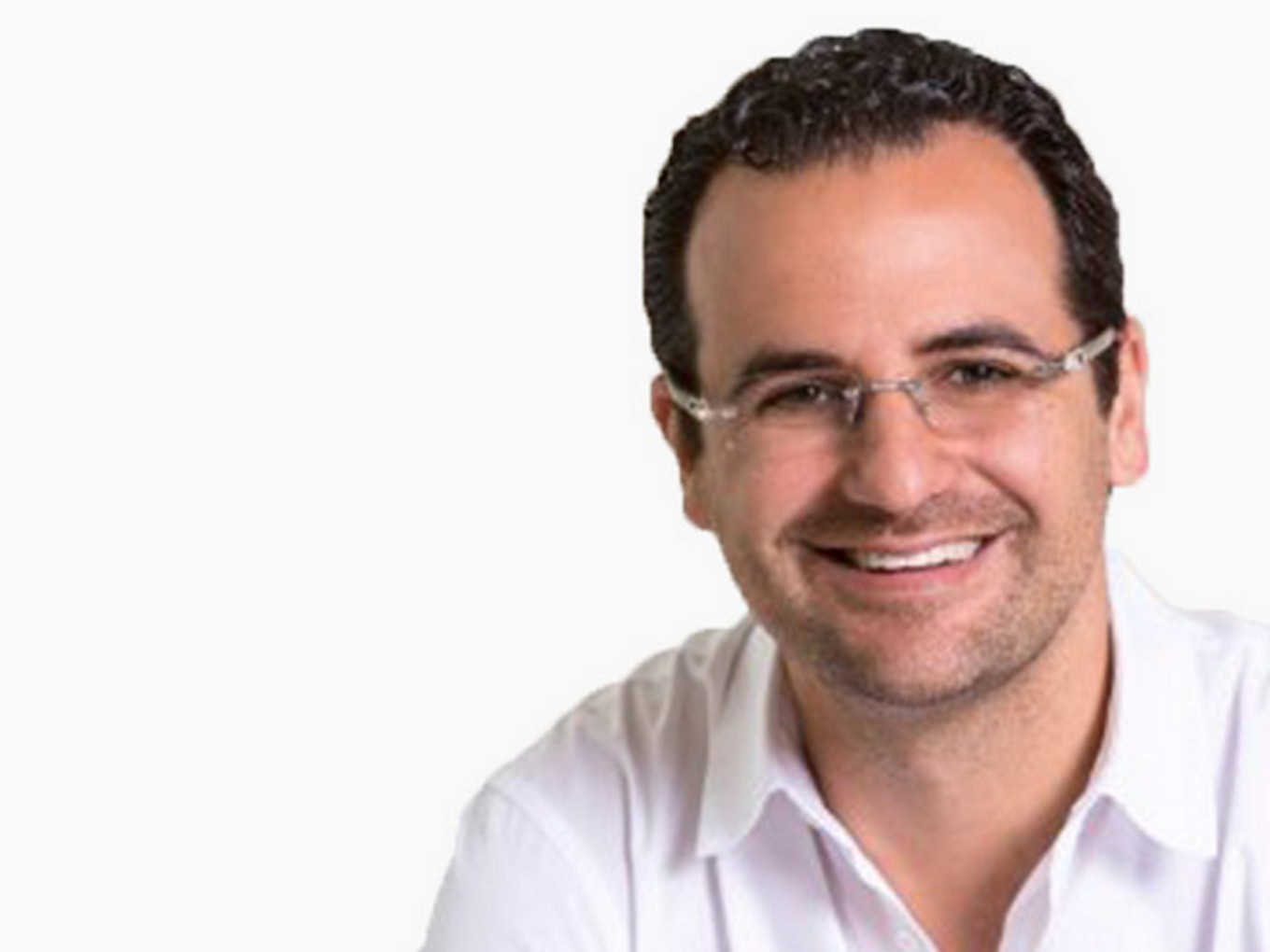 Tiger Global’s former executive Lee Fixel is reportedly eyeing a comeback in the Indian startup ecosystem with his own venture fund called Addition. He is estimated to invest around $1 Bn in India and South-East Asia startups, according to a media report which cited sources close to the development.

“Fixel has set up Addition to invest in tech startups in the areas where Tiger used to invest earlier, and more, and once the non-compete expires in a month or so, he will look at deals actively,” a close associate of Lee Fixel and partner at a top venture capital firm reportedly said.

Further, Fixel is believed to be already in talks with few Indian startups for a potential investment. These potential investees are said to include a fintech startup Amica Technologies, which is led by the former PayU India executive Jitendra Gupta.

The non-compete clause signed by Fixel with Tiger Global is said to have also included a clause that he will not invest in any of the Tiger Global’s investee companies. “This is also part of the reason why Tiger has been so aggressive with its investments,” the source reportedly added.

Lee Fixel has worked with Tiger Global for over 13 years and was instrumental in the firm’s major investment bets including Flipkart, Ola, Delhivery and Quikr. He had left the American investment firm in June 2019.

From leading the biggest agritech investment in India to diversifying its portfolio sectors to include home services, fintech, edtech and more; Tiger Global has been on an investment spree since the past few months.

Last week, Tiger Global has participated in the $67 Mn Series B funding round of a Bengaluru-based digital application provider for micro-merchants OkCredit. Prior to this, Kunal Shah’s fintech venture Cred has also raised $120 Mn from Tiger Global and others.

Another fintech company, INDwealth also raised $15 Mn in a funding round from the investment firm in August. Further, in May, the New-York based investment firm has invested $22 Mn in a logistics company Locus.

A SaaS startup Zenoti has also raised a $50 Mn investment from Tiger Global in May. In the same month, Agritech startup NinjaCart raised about $100 Mn funding round led by the American investment firm.