The company claims it’s been growing 100% month-on-month with 1.7 Mn merchants on board 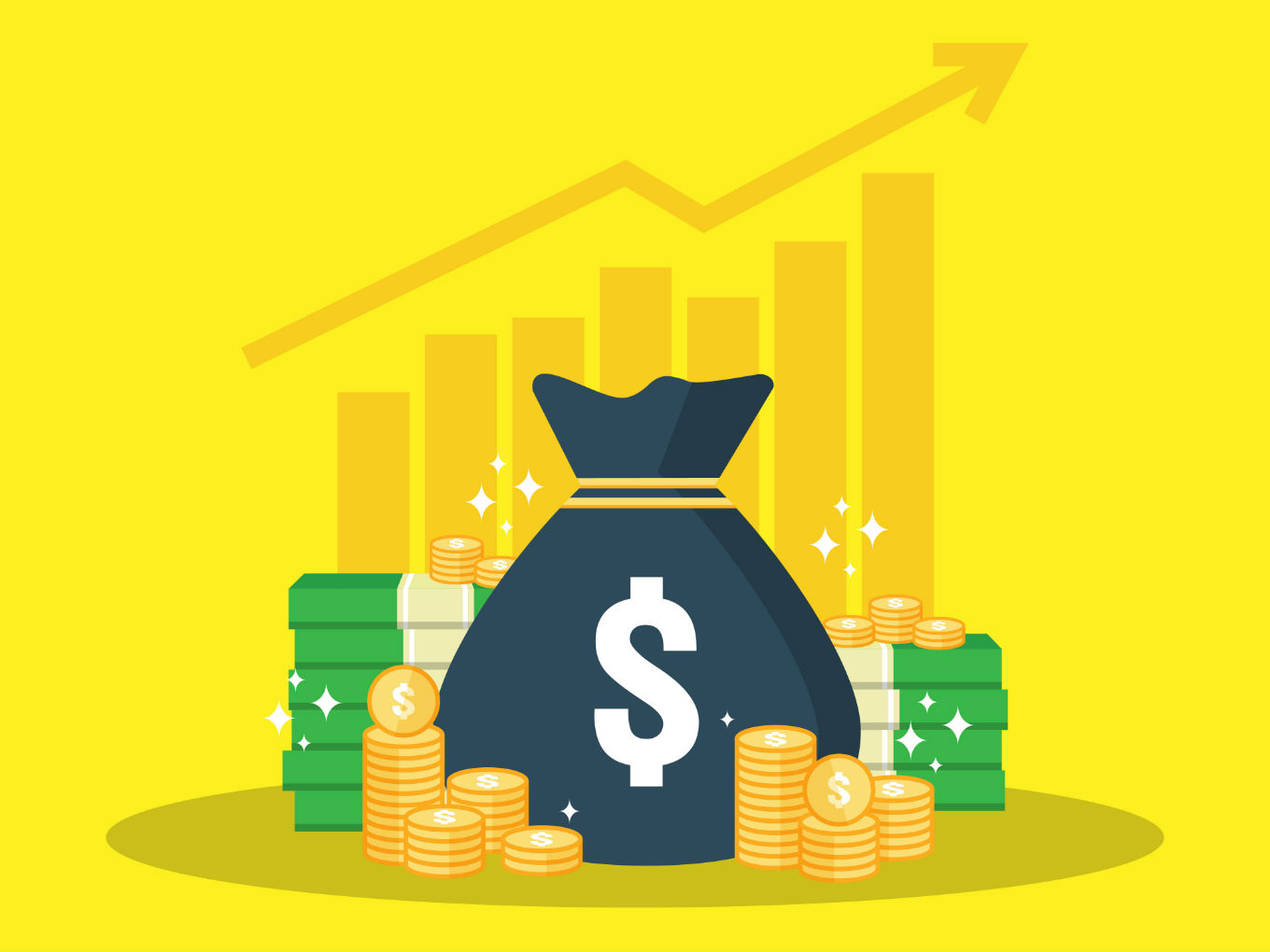 Bengaluru-based digital application provider for micro-merchants OkCredit has raised $67 Mn in a Series B funding round from existing investors. This includes Lightspeed Venture Partners India and the US and New York-based investment fund Tiger Global.

The fundraise comes a few months after the company raised $15.5 Mn in a Series A funding round led by Tiger Global. Morningside Venture Capital, Lightspeed India Partners, Venture Highway and Y Combinator also participated in this round of funding.

Launched in April 2017 by Aditya Prasad, Gaurav Kumar, Harsh Pokharna, OkCredit is a mobile-based solution for small business owners and their customers. It helps them in recording credit/payment transactions digitally all across the country, thereby adding the ability to provide on-demand visibility of the merchant’s record to the customers.

The company claims it has been growing 100% month-on-month for the last six months with more than 1.7 Mn active merchants now on board. It claims to have a registered base of 6.5 Mn merchants today. “OkCredit represents a rare breed of companies that are discovering digital and viral growth in a market where traditionally, feet-on-street was the only acquisition strategy,” Harsha Kumar, Partner at Lightspeed India said.

OkCredit essentially helps recharge shops, kirana stores, bakery stores, medical stores manage their daily transactions through a mobile app. It is currently present in over 1,000 locations and says a majority of its customers transact in Hindi, so its primary target audience is based in Tier 3, 4 and beyond. On average, 30-40% of all merchant sales happen on credit. The percentage varies by sector – higher (45 – 50%) in grocery and lower in services. In addition, 65% of all purchases made by a retailer happen on credit.

While it’s not the most competitive space, OkCredit competes with the likes of Khatabook as well as digital payment giants such as Bharatpe, Paytm, PhonePe etc. In India, close to 40% of sales at a neighbourhood store is made on credit, however, over the last few years, technology has slowly penetrated and been adopted by this merchant base.

Khatabook is a mobile app that helps small shopkeepers and Kirana store owners in India manage their accounts by helping them track the money owed to them through the means of a digital ledger.

Backed by Sequoia, Khatabook is reported to be in talks to raise $20 Mn in Series A funding from DST Partners fund, Ribbit Capital and Sequoia Capital. The B2B market records an annual transaction value of more than $1 Tn.