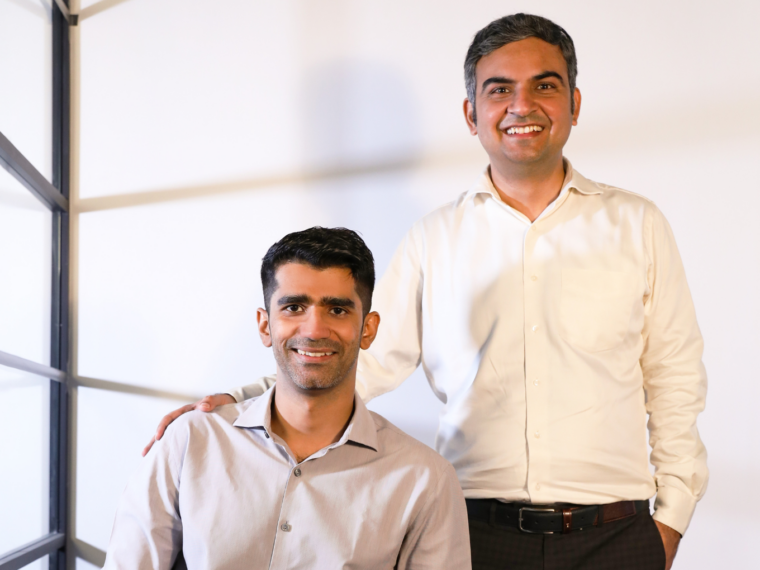 With the current fundraising, Leap has raised more than $150 Mn to date

San Francisco and Bengaluru-based overseas education startup Leap has raised $75 Mn (INR 585 Cr) through equity financing in its Series D funding round. The round was led by Owl Ventures. Leap’s round saw participation from new investors – Steadview Capital and Paramark Ventures along with existing investors Jungle Ventures and Sequoia Capital India.

Leap will be utilising funds to form partnerships with educational institutions abroad, develop their existing products and venture into new geographies.

With the current fundraising, Leap has raised over $150 Mn to date, according to the statement.

Arnav Kumar, cofounder of Leap, said, “Having built the underlying infrastructure for global student mobility, we are now able to scale rapidly across multiple dimensions. We have launched many industry-first products and experiences to make the student journey seamless. Ensuring student success has been our mission and we will continue to deepen our existing offerings and launch newer ones in the months ahead.”

Founded in 2019 by Arnav Kumar and Vaibhav Singh, Leap operates three brands – LeapScholar, LeapFinance, and Yocket that facilitate overseas education aspirants in planning out their studies in foreign countries. Its offerings include counselling services, visa services, credit for overseas education, and other bespoke financial products as well as solutions.

In April, Leap partnered with Colorado State University, USA to offer MCIS programs on its platform. It is looking to have similar partnerships with more than 750 international universities in the future.

Earlier this year, Leap entered the Middle East market to help overseas education aspirants meet their pursuits, according to the statement.

In the education loan segment, it faces competition from the likes of Eduvanz, Financepeer, and Propelld.

In the last two years, the pandemic has propelled the growth of the edtech sector thus, producing six edtech unicorns – LEAD, Vedantu, Eruditus, Unacademy, BYJU’S, and PhysicsWallah, which is the 101st edtech unicorn of India.

However, with the receding impact of the pandemic along with the reopening of schools and colleges, the online business model of several edtech players is hampered.

As a result, edtech startups are now adopting hybrid business models and consequently, venturing into the offline education sector. So far, four edtech startups – Vedantu, Unacademy, BYJU’S, and PhysicsWallah have established their offline learning centres or are in the process of launching them in India.

Meanwhile, edtech unicorn Vedantu reportedly said that it is looking to pivot to hybrid model and subsequently, set up learning centres in India.