Tiger Global led the company's Series B investment round 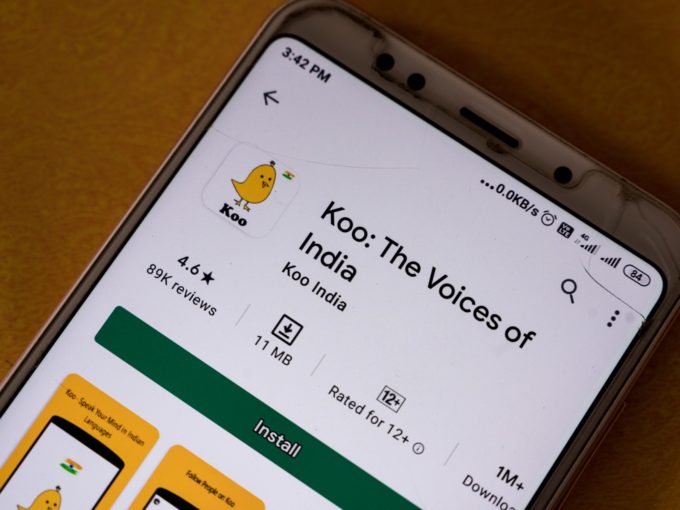 Regional language social media platform Koo has raised $30 Mn funding in its Series B with Tiger Global leading the investment round, at a time when rival Twitter is facing intense pressure from the government over its moderation policies. Koo’s existing investors Accel Partners, Kalaari Capital, Blume Ventures and Dream Incubator also participated, while IIFL and Mirae Assets have also come on board as new investors.

The company said it would utilise the fresh funding to strengthen engineering, product and community efforts.  Founded in March 2020 by Vokal cofounders Aprameya Radhakrishna and Mayank Bidawatka, the micro-blogging platform claims to have garnered nearly 6 Mn downloads in one year. Koo had claimed having 3 Mn users in February, which means it has doubled its user base in the past four months.

Speaking about the funding round, cofounder and CEO Radhakrishna leaned on the app’s made-in-India credentials. “We have aggressive plans to grow into one of the world’s largest social media platforms in the next few years. Every Indian is cheering for us to get there soon. Tiger Global is the right partner to have on board to realize this dream,” he said.

With a big spotlight on social media platforms this week due to the Information Technology (Intermediary Guidelines and Digital Media Ethics Code) Rules, 2021 (Rules), companies have had to change things around in their operations. Last week, Koo announced that it has met the compliance requirements of the new  IT rules and appointed operations manager Rahul Satyakam as the resident grievance officer mandated under the new IT rules, which comes into effect from today (May 26, 2021). The company has also appointed a chief compliance officer and nodal contact officer, as required by the rules.

Last month, Koo had bagged investments from prominent Silicon Valley investors Naval Ravikant, an early investor in Twitter and Clubhouse, and Balaji Srinivasan, former CTO at Coinbase and general partner at Andreessen Horowitz. Moreover, the company’s upcoming funding round could be led by Tiger Global at a valuation of $100 Mn.