Naval Ravikant was an early investor in Twitter and Clubhouse, while Balaji Srinivasan is former CTO at Coinbase

In February, Koo had raised $4.1 Mn in a Series A funding round led by 3one4 Capital, with participation from Accel Partners, Kalaari Capital, Blume Ventures and Dream Incubator 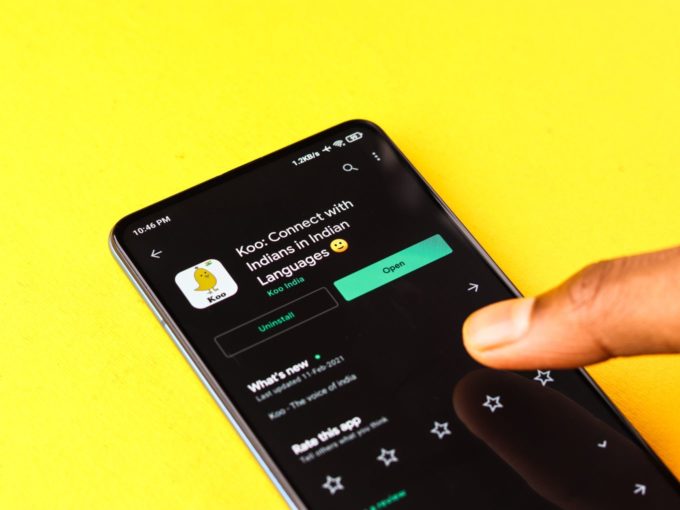 Indian Twitter clone Koo has bagged investment from prominent Silicon Valley investors Naval Ravikant, an early investor in Twitter and Clubhouse, and Balaji Srinivasan, former CTO at Coinbase and general partner at Andreessen Horowitz. Moreover, the company’s upcoming funding round could be led by Tiger Global at a valuation of $100 Mn, according to other reports.

The development was first reported by Moneycontrol. Koo cofounder and CEO Aprameya Radhakrishnan confirmed that Ravikant and Srinivasan had invested in the company last month. In February, Koo had raised $4.1 Mn in a Series A funding round led by 3one4 Capital, with participation from Accel Partners, Kalaari Capital, Blume Ventures and Dream Incubator.

Meanwhile, Koo has gained steady traction since February, when it claimed to have 3 Mn users. That was when the Indian government went on the offensive against Twitter, asking the social media giant to take down tweets in support of the farmers’ protest. Several ministers in the government have endorsed Koo and also have accounts on the vernacular microblogging platform.

Even though Koo has more than 5 Mn downloads on the Google Play Store today, it seems like a Desi version of Parler, the American microblogging platform with a significant user base consisting largely of supporters of former US President Donald Trump, who are known to be conservatives and on the right-wing of the political thought spectrum.

Similarly, on Koo, a large section of the user base consists of supporters of the ruling Bharatiya Janata Party (BJP).

Founded in March 2020 by Radhakrishna and Mayank Bidawatka, Koo was one of the winners of the ‘Atmanirbhar Bharat App Innovation Challenge’ in August last year. The founders also operate Vokal, a regional language Q&A platform. Koo enables access to information and entertainment to Indians in their own languages. Currently available in five languages including English, the app will soon be made available in seven more Indian languages, namely: Marathi, Bengali, Gujarati, Malayalam, Odia, Punjabi and Assamese.

In comparison, Twitter is natively available in Bengali, Hindi, Urdu besides English and other foreign languages.