In its fourth compliance report, homegrown micro-blogging platform Koo stated that 21,910 posts/accounts were impacted in September 2021, including 6,000 reported in spam and proactive spam moderation 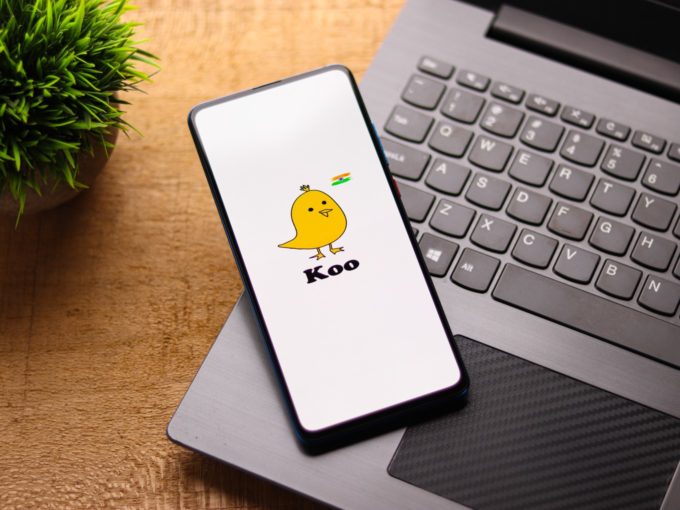 India’s Twitter alternative Koo has published its fourth compliance report for the month of September in adherence to the New IT Rules, 2021.

Further, it also proactively actioned such as overlay, blurring, ignoring, warning and more against 2,885 posts based on user reports, and 11,054 posts through self-moderation.

Until July, the company only revealed content moderation statistics but from August, it has also been specifying the number of spam content/accounts. The platform actioned — hid and/or blacklisted — 277 spam accounts based on user reports and 4,071 accounts through self-moderation between September 1 and 30.

Koo has claimed to have moderated almost 22K posts before taking down 16.53% of these.

An overview of previous moderation statistics:

Founded in March 2020 by Aprameya Radhakrishna and Mayank Bidawatka, Koo is a ‘Make in India’ microblogging platform. It is available in eight Indian languages including Hindi, Kannada and Marathi, among others.

The startup grew prominent after winning the ‘Atmanirbhar Bharat App’ challenge in 2020. However, it only garnered more users when then IT minister Ravi Shankar Prasad joined the platform.

Need For A Monthly Compliance Report

The compliance report has to be filed under the Intermediary Guidelines and Digital Media Ethics Code, Rules 2021, that came into effect on May 25, 2021. Koo claimed to be the first social media intermediary platform to have complied with the intermediary guidelines, and the second company after Google to file a compliance report the very next month.

As per the Intermediary Guidelines and Digital Media Ethics Code, Rules 2021, social media intermediaries with users of more than 5 Mn in India have to publish compliance reports per month. Bengaluru-based Koo boasted over 6 Mn users in May 2021.

Apart from these, these platforms had to appoint:

All three posts need to be held by Indian citizens. These platforms also have to take down posts within 36 hours after receiving court orders or instructions from a government agency.

Recently, Google announced that in August 2021, it removed a total of 93,550 content pieces in India based on user complaints, and 651,933 pieces of content based on its automation detection technology. WhatsApp, on the other hand, banned 2.07 Mn Indian accounts in August; it received 420 user reports and “actioned” 41 accounts.