The startup claims to have 0.5 Mn monthly average users right now and plans to grow aggressively 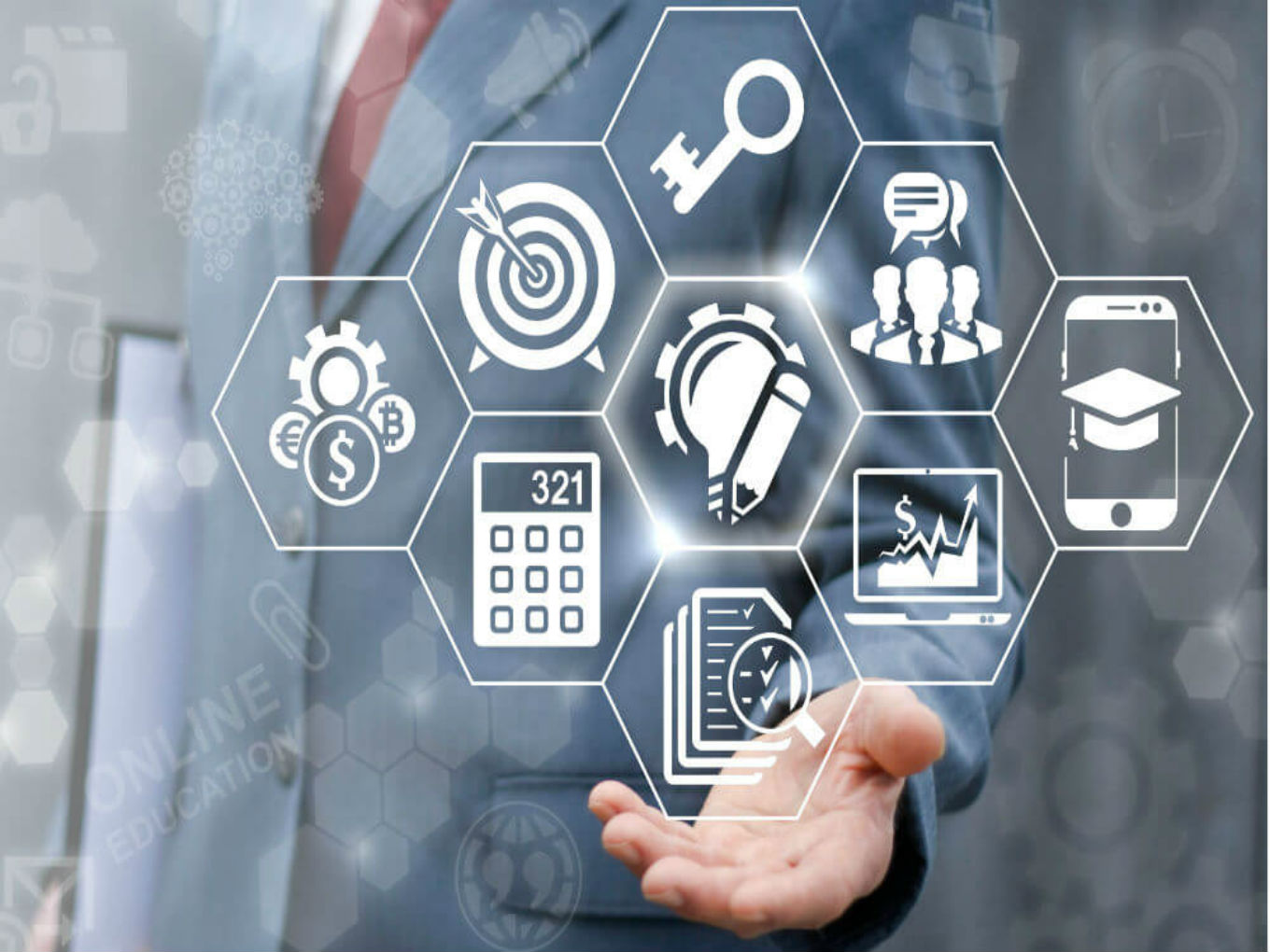 The platform plans to use the raised funds to expand to multiple languages and to strengthen its product and technology.

Founded in 2015 by Aprameya Radhakrishna and Mayank Bidawatka, Vokal is a peer-to-peer knowledge and opinion-sharing platform for India’s non-English Internet users. Vokal is currently available in Hindi and plans to launch in multiple languages. The platform also has a live video streaming feature where live sessions are hosted.

Darshit Vora, principal at Kalaari Capital, said, “Vokal is solving for the knowledge and information needs of vernacular users through a unique platform that has a voice and video first approach, organically growing a strong community of creators and consumers, and 100% platform-originated content. It’s a problem that’s very close to our heart and we are excited to be a part of Vokal’s mission.”

Vokal claims to have more than 300K questions on its platform and says it sees over 1,000 questions pour in every day on unique topics. The platform has over 0.5 Mn monthly average users right now and plans to grow aggressively, it added.

On being asked about Vokal’s expansion plans by Inc42, Bidawatka said: “The vernacular space in India is a large segment and is poised to more than double in the next two years. This segment will be almost twice the size of the US population. Once they get on the Internet, they will consume information, knowledge, entertainment, and news.”

In July this year, Vokal raised $5 Mn in a Series A funding round led by Chinese investor Shunwei Capital and 500 Startups. Existing investors Accel India and Blume Ventures also participated in this funding round. The startup was aiming to develop a technology using voice as a medium to ask questions, which the app then translates into regional languages.

According to a statista report, projections show that the elearning market worldwide is forecast to surpass $243 Bn by 2022. In 2016, the self-paced e-learning product market amounted to $46.67 Bn and is projected to decrease to $33.5 Bn in 2021, but that’s still a substantial amount.

On the competition, Bidawatka said, “We want to cater to some of these needs meaningfully and create a destination for them. We have Indianised our solution to cater to the needs of the vernacular Indian by changing the form of consumption from text to audio and video. This is the biggest difference between existing knowledge sharing platforms and Vokal,” he added.

In April this year, Vokal was selected to be part of Google India’s four-day mentorship bootcamp. It also acqui-hired quizzing app firm StupidChat Technologies in an all-stock deal.