MyStore' is available in 13 Indian languages and have already been installed by more than 2.5 Mn merchants in the country

Valued at $300 Mn, it has raised $87 Mn across three rounds from marquee investors 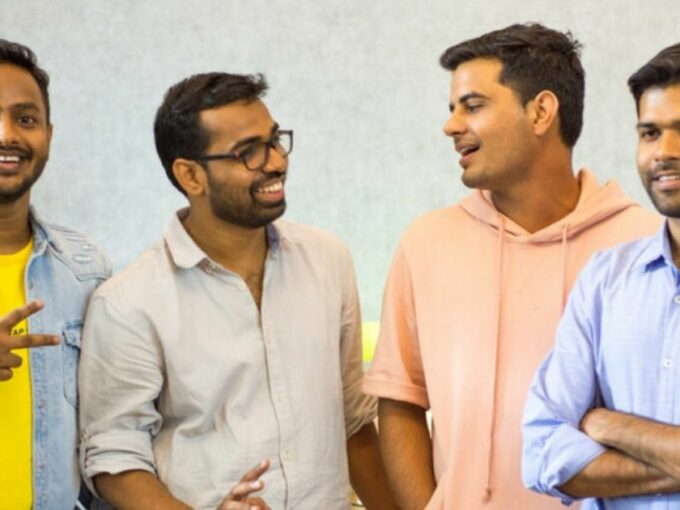 Bengaluru-based business ledger app Khatabook has rebranded its online storefront app to ‘MyStore’ app which allows businesses and sellers to list their products on an online web store and make it discoverable through social media channels or directly through a URL.

Speaking to Inc42, Ravish Naresh, cofounder and CEO of Khatabook said the initial prototype pilot had a different name. However, realising its potential to grow globally, the company decided to rebrand it so that it resonates with global users.

The rebranding comes after Khatabook ran into legal trouble with MyDukaan.io, which enables digital storefronts for small merchants through an app called ‘Dukaan’, sent a legal notice to Khatabook’s parent company Kyte Technologies for plagiarising its entire platform and trademark violation for its app ‘Dukaan by Khatabook’. However, Khatabook denied these allegations.

A Khatabook spokesperson had earlier told Inc42, “Khatabook team had outsourced the development of the Dukaan application to Growthpond Technology Private Limited & Risemetrics Inc (Rankz.inc), who were already consulting with Khatabook in the capacity of a Digital Marketing Agency. Post-development and on the premise of testing it, the outsourced team published the app on the Playstore, using Khatabook’s proprietary data, in what we see as a clear case of intellectual property theft.”

‘MyStore’ is available in 13 Indian languages, the company claims that the app has been installed by more than 2.5 Mn merchants in the country.

“The launch of ‘MyStore’ builds on our existing offerings and provides a robust tech-driven foundation for a more evolved way of doing business in the digital age. Especially now, small businesses have the tools they need to continue doing business in the new world with pandemic reality. The MyStore app’s adoption is the indication that it is a highly time relevant solution for offline businesses looking to make the digital transition,” said  Ravish Naresh, cofounder and CEO of Khatabook.

Former Indian cricket team captain Mahendra Singh Dhoni is also an investor in Khatabook that aims to bring small and medium enterprises (SME) into the digital world. The company largely works on a model to create a loyal base of digitally-savvy sellers, who can later be lured into subscription-based monetisation or upselling.