The funds will be used to expand its product portfolio

Khatabook has a presence in Nepal, Bangladesh etc 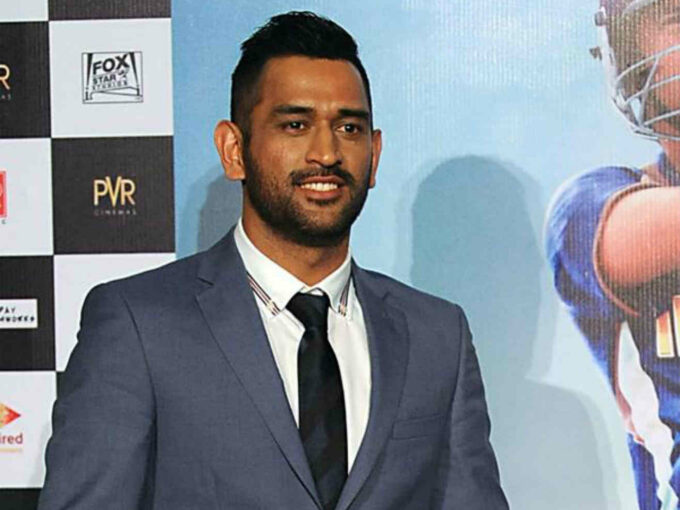 The firm plans to use the funds to expand its product portfolio and double down on its technology and capabilities. Khatabook is aiming to onboard another 2 Cr merchants over the next 12 months.

Backed by Sequoia Surge, Khatabook app helps small shopkeepers and kirana store owners in India manage their accounts by helping them track the money owed to them through the means of a digital ledger.

Khatabook was originally built by Vaibhav Kalpe, but Kyte Technologies acquired the company in October 2018, with Kalpe also coming on board. Kyte was founded by Ravish Naresh, Jaideep Poonia, Dhanesh Kumar and Ashish Sonone. Khatabook claims to have 2 Cr registered merchants on its platforms and over 7 Mn monthly active merchants.

Ravish Naresh, cofounder and CEO Khatabook said, “We are thrilled to welcome Mahi to the Khatabook family. He embodies the spirit of true sportsmanship and entrepreneurship – the ability to adapt, evolve and be a leader, focusing on a larger cause beyond his success. These are the qualities that have made him one of the most-loved captains of Indian cricket.”

Another great addition to @KhataBook‘s amazing roster of backers. Looking forward to a long partnership with @msdhoni Onwards and Upwards 🙂 pic.twitter.com/jIDMZXNWsh

From kirana stores to mobile recharge shops, garment dealers and jewellers, Khatabook serves over 500 types of businesses in India. It supports 11 languages and has recorded cash transactions worth over INR 3.7 Lakh Cr in the last one year. The app has also organically acquired merchants in Nepal and Bangladesh, where too Dhoni is a popular face and name.

On the investment, MS Dhoni said, “There are many new-age companies in the country, only a few like Khatabook, are making a difference at the grassroots level. Having grown up in small-town India, I saw friends and family struggle with outdated modes of doing business and tracking finances. Khatabook has had an outsized impact on the lives of India’s small merchants and retailers.”

The company said that its initial growth came organically and claimed to have a market penetration of 25-30%. Khatabooks’s competitors include Paytm Business, BharatPe and others. It is to be noted that over the last few months, several startups such as BharatPe, Instamojo and others have launched ledger management products like Khatabook. Earlier, talking to Inc42 about these entrants, Ravish Naresh said that Khatabook was a late entrant in the market, but because of fast execution, it has been able to take the lead in the space.

As per a PwC study, there are about 12 Mn mom-and-pop stores in India and kirana stores constitute more than 90% of FMCG grocery sales in the country.