The focus will be on working with MSMEs to boost their income, said CEO Ravish Naresh 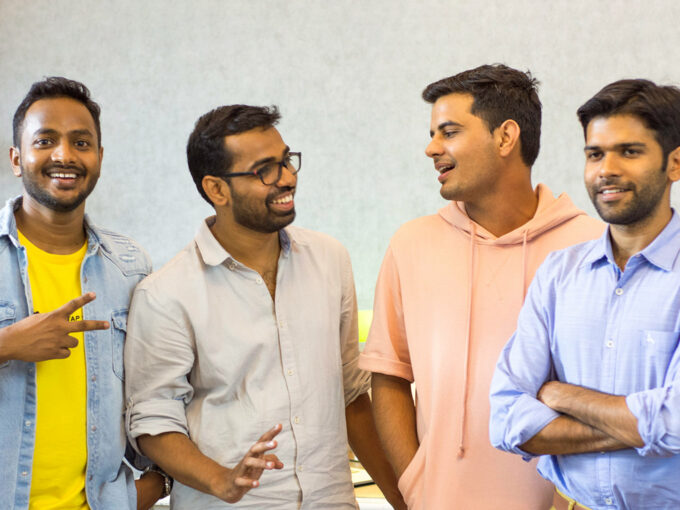 Bengaluru-headquartered business ledger app Khatabook has raised a $60 Mn (INR 454 Cr) in a Series B funding round led by B Capital, an investment firm founded by Facebook cofounder Eduardo Saverin.

The company’s existing investors Sequoia Capital, Partners of DST Global, Tencent, GGV Capital, RTP Global and a few angel investors had also participated in the round. The company is reportedly valued at somewhere between $275 Mn and $300 Mn.

Khatabook is looking to deploy the funding to build its financial services products. It is also looking to work with the government and other financial institutions to strengthen their market position. Simultaneously help micro, small and medium enterprises (MSMEs) increase their income while making them more efficient and competitive, said Ravish Naresh, CEO and cofounder of Khatabook.

Prior to this, Khatabook raised $25 Mn in Series A from GGV Capital, Partners of DST Global, RTP Ventures, Sequoia India, Tencent, Y Combinator and others. The company also counts 20 prominent angel investors including the likes of Amrish Rau, Anand Chandrasekaran, Deep Nishar, Gokul Rajaram, Jitendra Gupta, Kunal Bahl and Kunal Shah as its investors. Recently, the company had also raised an undisclosed amount of equity funding from Indian cricketer MS Dhoni. So far, the company has raised $87 Mn across funding rounds.

Khatabook is a fintech startup that helps small shopkeepers and kirana stores owners manage their accounts and keep track of the money owed to them through a digital ledger. The company was originally built by Vaibhav Kalpe but was acquired by Kyte Technologies in October 2018. Kalpe also joined the Kyte team, which included founding members like Naresh, Jaideep Poonia, Dhanesh Kumar, and Ashish Sonone.

The company claims to have more than 8 Mn active businesses on its platforms helping them transact over $200 Mn every day. The app is available in 11 languages across India, Nepal, Pakistan, and Bangladesh. According to its previous statement, the company is also looking to launch other products for micro small and medium enterprises in the coming months.

According to the ministry of micro, small and medium enterprises, the MSMEs account for over 45% of the country’s industrial output and 40% of its exports. It also noted that there are approximately 48.8 Mn MSMEs in India, which employ 111 Mn people.

Meanwhile, another report highlights that India has over 51 Mn SMEs, but only 5-6% have an online presence and the companies that do move online platforms can potentially increase their revenues by 51%, improve operational efficiency and broaden their customers.

With social distancing becoming the new norm, the segment has gotten a further impetus to take the digital approach in order to survive the storm and stay relevant in the post-lockdown segment. Khatabook claims its solution would help MSMEs and store owners optimise their account keeping and make it more efficient than the traditional accounts book. The company currently competes with OkCredit and Paytm’s Business Khata.