The cap has been increased on direct purchase of software products, services and mobile app from the ventures cleared by the Kerala Startup Mission

The benefit is available for DIPP approved startups 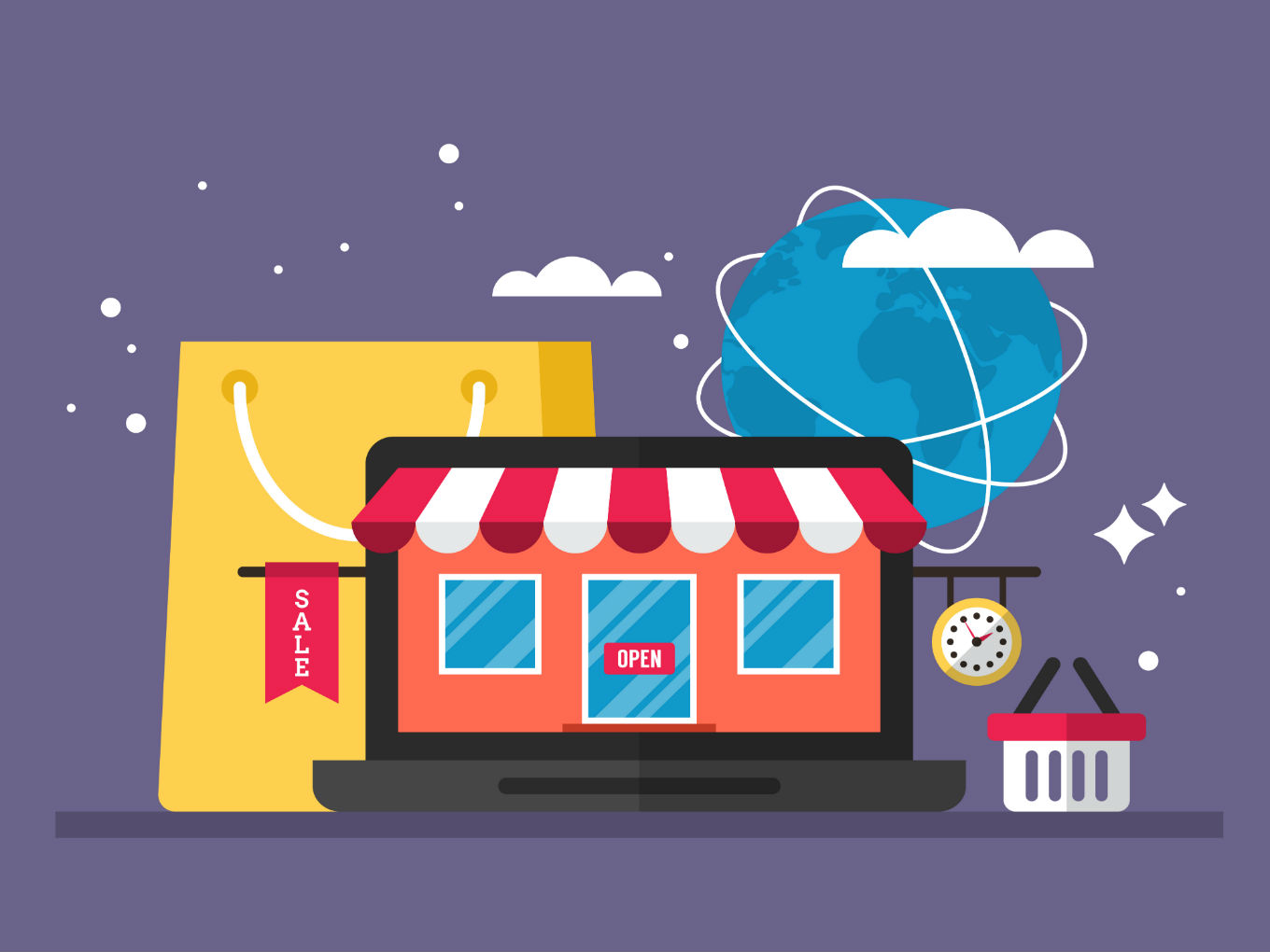 Continuing its commitment to help startups grow and effective utilisation of talent in the state, Kerala government (Stores Purchase Department) has increased the cap on direct purchase of software products, services and mobile app from the ventures cleared by the Kerala Startup Mission (KSUM) from $6865 (INR 5 Lakh) to $27,463 (INR 20 lakh).

However, the government order is subject to a condition that one purchasing officer cannot purchase more than two application in one year from one entrepreneur.

The order noted, “…since the introduction of Goods Service Tax has put Startups in a difficult position and is not reflect the true essence of the Government Order.”

Further, the government has emphasised that the benefit is available only for startups who are registered with Department of Industrial Policy and Promotion (DIPP), Government of India and to extend the benefits and exemption of Earnest Money Deposit (EMD), Bid Security, Cost of Tender forms and Security Deposit etc to all Startups.

Further, the startups have to be registered with the Stores Purchase Department as in the case of Micro Small and Medium Entreprises (MSMEs). The decision is also aimed at extending to the startups the benefit of exemption from previous experience and turnover requirements.

The Government decision came in response to a proposal submitted by Kerala Startup Mission in accordance with Government Policy of bringing Government as an early marketplace.

Founded in 2006, Kerala Startup Mission is the implementing agency of the Government of Kerala for entrepreneurship development and incubation activities within the state.

On the development, Saji Gopinath, Chief Executive Officer, Kerala Startup Mission said, “The $6865 (INR 5 Lakh) ceiling seems to be a challenge in enhancing the scope of innovative products in government departments, this government order will help startups to work closely with government and come up with innovative solutions which are useful for the departments. The recent floods also proved the startups’ capability of supporting the government in disaster management.”

The development comes at the time when Kerala government with its Startup Mission has been continuously expanding support to the startups within and outside the state.

The benefit of this support came to limelight when, during recent havoc caused by floods in the state, all the big and small names in the startup and tech ecosystem — Paytm, Flipkart, Facebook, Google, Zomato, BigBasket — took lead role in helping people donate relief materials for the victims of the Kerala floods.

Here’s a quick update about everything Kerala is doing for startups:

With the Indian startup ecosystem continuing to grow at an increased pace, the steps taken by the likes of Kerala government continue to be a major contributor for growth in India.