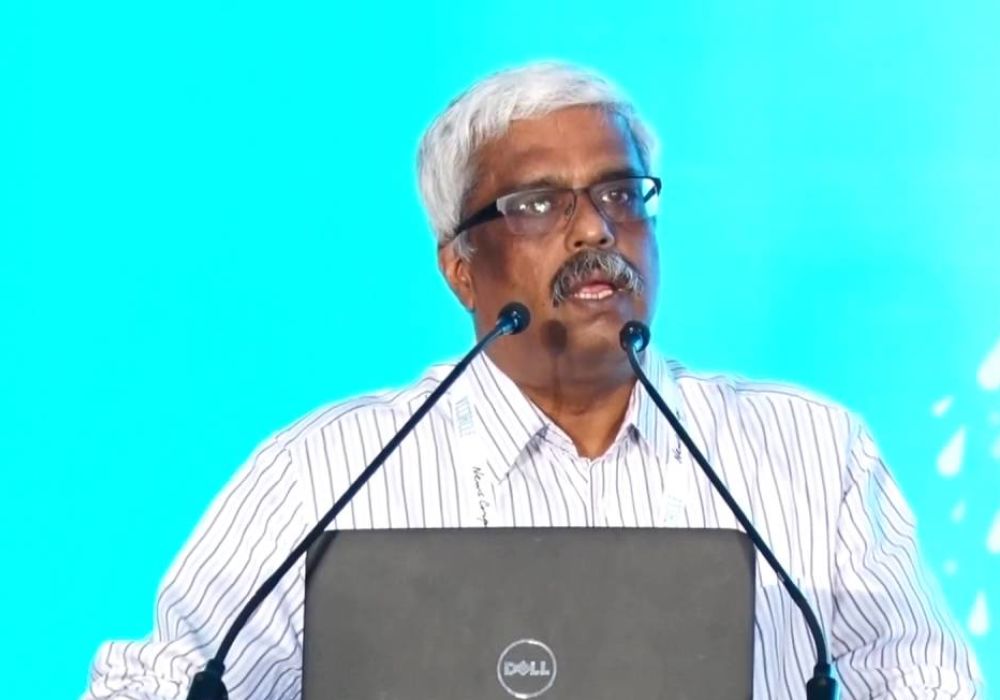 Kerala’s IT Secretary M Sivasankar has proposed to set up a government partnered funding system for startups. The announcement was made during the two day (June17-18) ‘Seeding Kerela-2’ meet. The conclave was organised by Kerala Startup Mission (KSUM) in partnership with Let’sVenture, Konglo Ventures, Nasscom, and TiE Kerala.

KSUM is the state nodal agency for the entire gamut of activities and schemes in Kerala’s technology startup ecosystem.

The state government will further work upon building a virtual networking platform. This will help entrepreneurs of startups network with investors, and gain further mentoring on funding and marketing their products.

“With more youngsters coming up with bright ideas, a virtual platform for seed funding would be ideal as finding investments to raise the business is the most challenging part. This platform can even be used for one-on-one meetings for business purposes and get more traction for the products,” said State IT Secretary M Sivasankar.

Kerala Government And Initiatives For Startups

The Government of Kerala launched its technology startup policy in 2014. The initiative aims to build an entrepreneurial society in Kerala and minimise the brain drain from the state.

The Kerala government has also taken several other initiatives to promote entrepreneurship and startup culture in the state. This includes setting up of the Kerala Technology Innovation Zone in Cochin (Kochi), IEDC-bootcamps in colleges, KEY (KSUM-EY) Accelerator along with Ernst and Young in Thiruvananthapuram, etc. The state also provides incentives and support for filing intellectual property along with the required infrastructure facilities.

As per a 2015 startup ecosystem report by KSUM, startups in Kerala are majorly focussed on sectors such as hardware, software/IT, biotechnology, and agri-based. However, young entrepreneurs in the state are now also heading towards niche other categories including healthtech, machine-learning and more.

Recently, in May 2017, Good Methods Global (GMG), one of the startups based in Kerala, raised an undisclosed amount of Series A funding led by Accel Partners. Also, in April this year, Kerala-based Ronds Technologies Pvt. Ltd made it to the list of top 26 Indian tech startups in Nasscom Innotrek 2017 programme.

(The development was reported by New Indian Express.)