The SVEP Scheme Aims To Support Over 2,000 Startups In The State 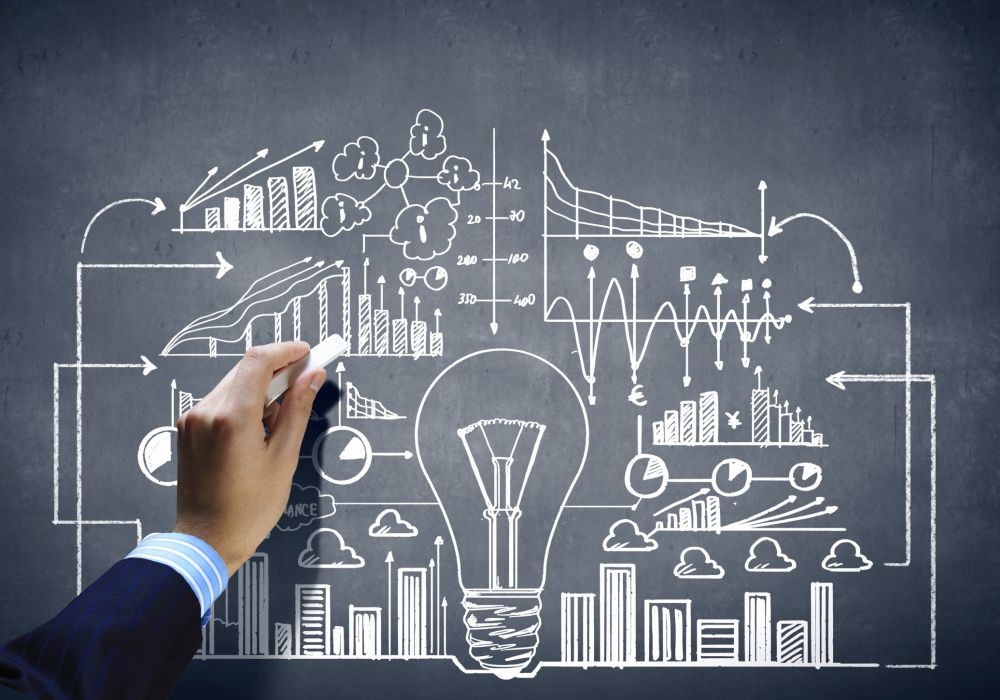 The Kerala government has announced 12 startup projects under the State Poverty Eradication Mission’s Kudumbashree programme. As per reports, the projects will be part of the Startup Village Entrepreneurship Programme (SVEP) by the Union Ministry for Rural Development.

Under the new scheme, the SVEP projects will be introduced in all districts across the state. The programme has already been implemented in Parakkode block in the southern district of Pathanamthitta and in Ernakulam’s Vadavukodu block.

According to officials, around $1 Mn (INR 6.5 Cr) has been allocated for each block. Upon successful implementation, Kerala will emerge as the only state in the country to have introduced the SVEP project in all its districts.

The programme looks to offer financial as well as technical support to over 2,000 startups operating in the state. Additionally, it will help evaluate the viability of entrepreneurial ventures, especially in rural areas.

The programme, officials revealed, will be set up with support from the Kudumbashree National Resource Organisation. Around 60% of the total corpus will be provided by the Union Government, a report by The Indian Express stated.

As part of the project, the organisation will be setting up a resource hub for new and struggling startups. Performance improvement programmes will also be conducted to assist existing companies in their day-to-day operations.

In June 2017, Kerala’s IT Secretary M Sivasankar proposed to set up a government-partnered funding system for startups. Announced during the ‘Seeding Kerela-2’ meet, the initiative’s goal is to help entrepreneurs network with investors and gain further mentoring on funding and marketing their products.

Another state that has been extremely proactive at fostering innovation and entrepreneurship is Karnataka. In May 2017, the state’s agriculture department earmarked $1.5 Mn (INR 10 Cr) for startups in the agritech field. During the same month, the state government announced the launch of the Elevate Programme, as a way of reaching out to 1,000 startups in small cities and towns around Karnataka.

The ELEVATE 100 commenced in July this year, with the aim of offering assistance to 100 startups working on innovative solutions to some of Karnataka’s major problems. A week later, The Minister of Industry and Commerce Nirmala Sitharaman revealed plans to set up a Startup Coast in Karnataka, in order to facilitate entrepreneurs in South India. As per reports, the proposed Startup Coast will entail the construction of two innovation centres, a 100-seater workspace in Mangaluru, and up to five incubation hubs in colleges across the southern part of India.

(The development was reported by The Indian Express)