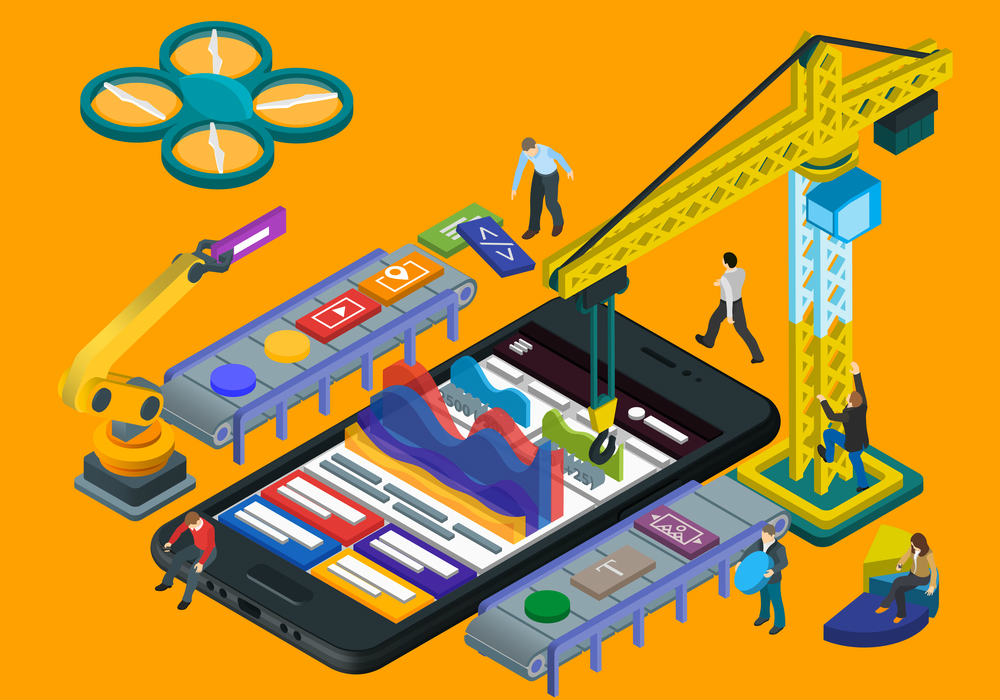 A recent report states that the government has sanctioned the direct purchase of mobile apps from the list cleared by KSUM. These apps made by startups can cost up to about $7.8K (INR 5 Lakhs). However, this is subject to the condition that a purchasing officer cannot buy more than two mobile apps in a given financial year from one startup.

Talking about the order KSUM Director Saji Gopinath said, “The startups need not be incubated at the KSUM. They have to be registered in the state and meet the parameters mandatory for a startup firm. Quite a few departments are already planning apps, some for internal communication and updation and others for external interaction with different user-groups.”

The order further states that departments and agencies can purchase a product (mobile app) or get a mobile app developed. They can also have mobile interface added to an existing web application for inter or intra-departmental use or for service delivery.

Gopinath also mentioned that, currently, several departments are using apps as a part of e-governance. He further added, “The department initially identifies the requirement of a product (mobile apps) or need to develop an app for them. If the app is readily available with a startup, the department can go for direct purchase (with or without customisation) if the product has already been evaluated by the technical committee and listed by KSUM with features, price, service level, support cost, etc.”

The startups that have not been evaluated by KSUM, can also be a part of this scheme. They can approach KSUM and declare their intention for purchase and support. The mission will undertake the evaluation for startup proposals, and recommend appropriate startups to the concerned department.

Overview Of E-Governance Push By The Kerala Government

The government has been working for the last few months to implement e-governance practices and encourage entrepreneurship in the state.

Earlier in July 2017, the Kerala government announced 12 startup projects under the State Poverty Eradication Mission’s Kudumbashree programme. As per reports, the projects will be part of the Startup Village Entrepreneurship Programme (SVEP) by the Union Ministry of Rural Development.

Prior to this in June, Kerala’s IT Secretary M Sivasankar proposed to set up a government-partnered funding system for startups. Announced during the ‘Seeding Kerela-2’ meet, the initiative’s goal is to help entrepreneurs network with investors and gain further mentoring on funding and marketing their products.

Kerala has been one of the early promoters of the Indian startup ecosystem. The Kerala Startup Mission, formerly known as ‘Technopark Technology Business Incubator’, was set up in 2006. It has been actively initiating various programmes for developing the student entrepreneurship in the state. The Kerala Technology Startup Policy was introduced in 2014. The recent move is not only a push towards e-governance but is also envisioned as a channel to promote the integration of startup technologies in the functions of the Kerala government.