As A Result Of The Move, Startups Registered With KSUM Will Now Receive Seven Years Of Government Backing 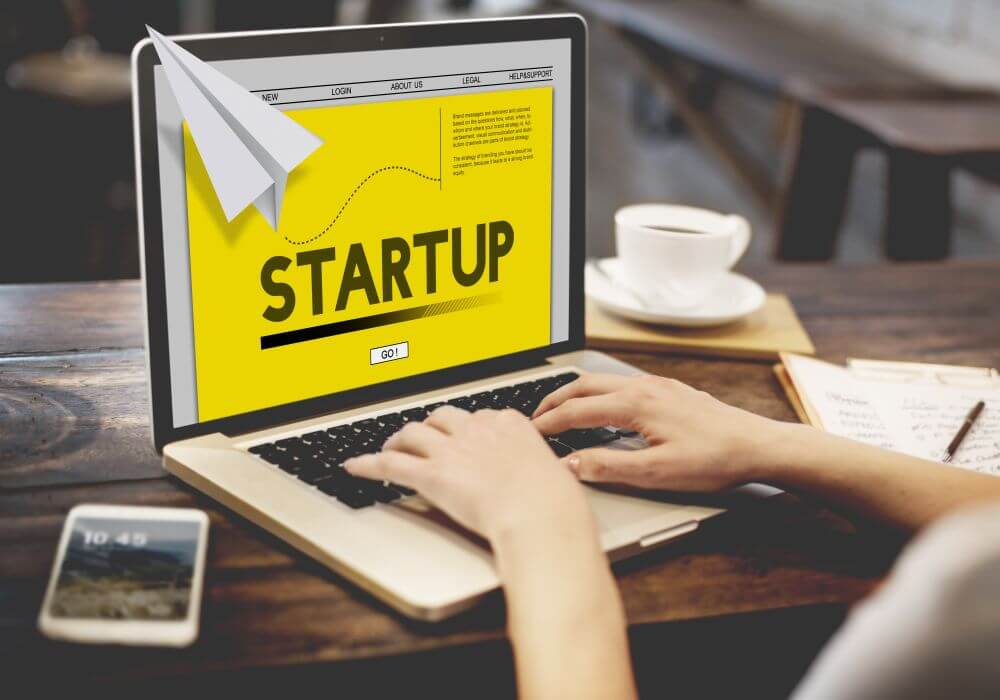 The Kerala government has announced today that it would be extending financial support for startups in the state by two more years. As a result, Kerala-based startups will now be offered seven years of government backing from the current five years.

The initiative, as per reports, is in line with the Startup India’s definition of startups. As part of the move, the state government has also extended these benefits, including access to subsidised office facilities, to merged, acquired or amalgamated startups.

The increased financial backing is expected to give a much-needed boost to tech-based product development startups currently operating in Kerala.

Founded in 2006, Kerala Startup Mission is the implementing agency of the Government of Kerala for entrepreneurship development and incubation activities within the state.

As stated by Panjikaran, KSUM currently has around 757 tech startups registered on its platform. According to a recent survey, only a handful of these startups have managed to reach the stage where they can generate profit. The majority, however, is still struggling to grow beyond the development phase.

As a further push to bolster the state’s startup ecosystem, KSUM has revealed plans to launch Youth Entrepreneurship Development Programme (YEDP), in a bid to nurture and mentor future CEOs. The YEDP aims to facilitate technology-led innovation and entrepreneurship among school and college students as well as aspiring entrepreneurs.

To that end, it has already received the first instalment of funding worth $3 Mn (INR 20 Cr). Startups selected for the programme will be getting the funds by next month, sources revealed.

What The Kerala Government Has Been Doing For Startups

Formerly known as the Technopark Technology Business Incubator (T-TBI), a society under the Travancore Cochin literary, Scientific and charitable Societies Registration Act XII of 1955, KSUM started the incubation programme in the name of Technopark Business Incubation Centre (TBIC) in 2002.

In 2012, Kerala Startup Mission was taken up by Govt. of Kerala and entrusted as the agency for implementing the entrepreneurship development programmes in the state. The state launched its technology startup policy in 2014, with the aim of building an entrepreneurial society in Kerala and minimising brain drain from the state.

Since then, there has been no looking back for the state’s entrepreneurial ecosystem. In the last few months, KSUM in collaboration with the state’s government has rolled out a number of initiatives geared towards facilitating the growth of startups.

In June 2017, Kerala’s IT Secretary M Sivasankar proposed to set up a government-partnered funding system for startups. Announced during the ‘Seeding Kerela-2’ meet, the initiative’s goal is to help entrepreneurs network with investors and gain further mentoring on funding and marketing their products.

Later in July, KSUM announced 12 startup projects under the State Poverty Eradication Mission’s Kudumbashree programme. The project was part of the Startup Village Entrepreneurship Programme (SVEP) by the Union Ministry for Rural Development.

A month later, in August, the Government of Kerala notified state departments to approach startups for developing mobile apps to be used in their official projects. It was reported that the government had sanctioned the direct purchase of mobile apps from a list prepared by KSUM.

In the second week of September, the state’s government announced that it was looking to create a fund of funds for startups. At the time, Saji Gopinath, Chief Executive of the Kerala Startup Mission (KSUM) confirmed the reports, stating that the government was planning to earmark a corpus of about $78 Mn (INR 500 Cr) for Kerala-based startups over the next three years.

Towards the end of September, KSUM revealed plans to host Idea Day in college campuses to encourage and fund innovative ideas, projects, and products.

Startups in Kerala are majorly focussed on sectors such as hardware, software/IT, biotechnology, and agri-based. The state is home to a growing number of tech startups like Bagyourjob.com, software development platform LeadFerry, healthcare portal Good Methods Global, VST Travels, recipe discovery platform RecipeBook, and Profoundis Labs. By extending its financial support for startups, the Kerala government is likely hoping to reduce the financial burden of these companies, thus helping them grow and scale up rapidly.