The project, aimed to give internet access to every household in the state, will be completed by December 2020

Government plans to establish WiFi transmission centres across the state 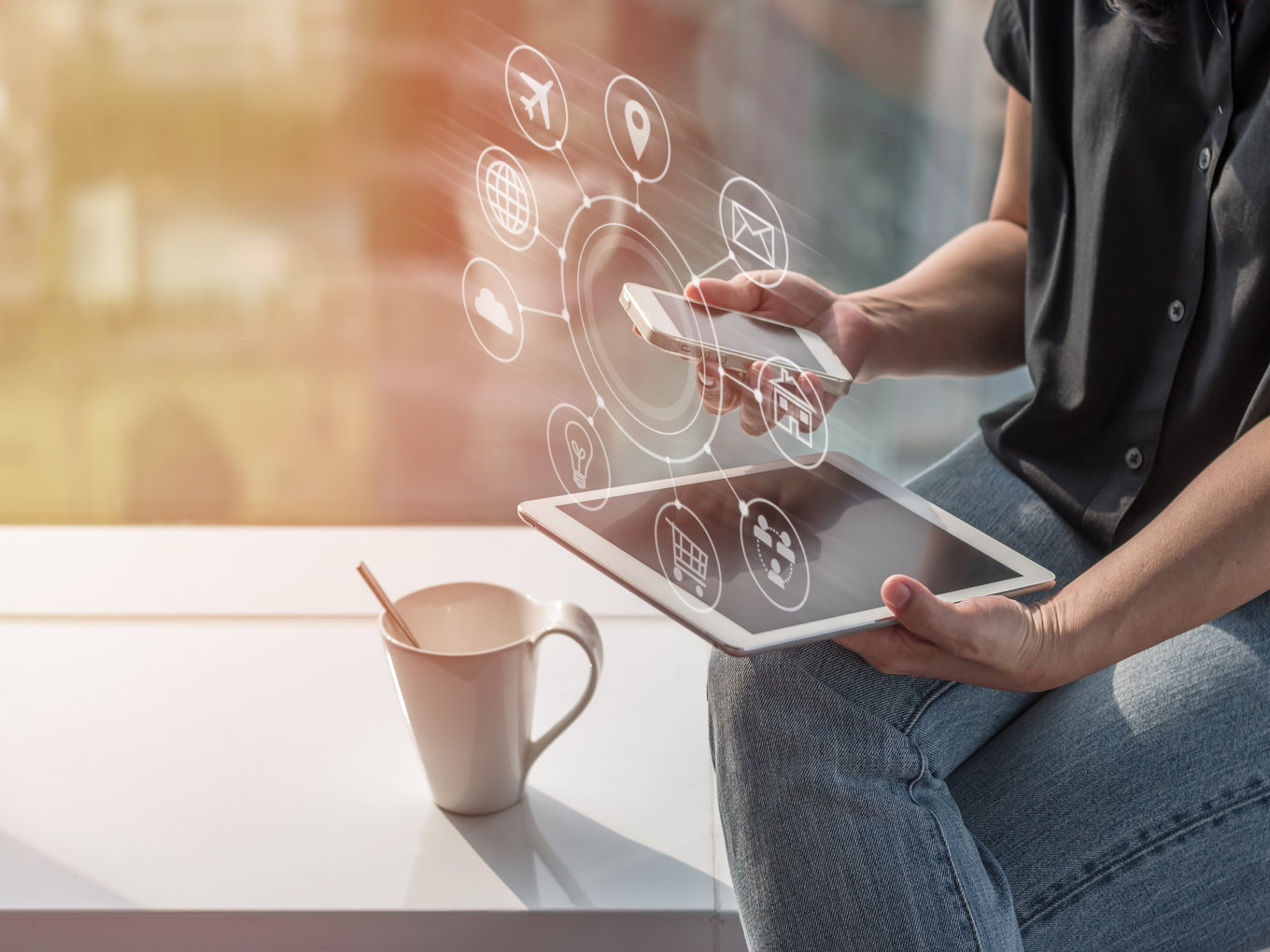 Kerala just added another feather to its cap. After being the most literate state in India since census 2011, Kerala now has declared the internet as a basic human right and provided free internet access to 20 lakh poor households.

The state government said that the internet connection is a basic human right like water, food and education. “Internet connection made a basic citizen right. Kerala cabinet gives final nod for INR 1548 Cr Kerala Fibre Optic Network (KFON) Project to provide Internet to every household in the state. For 20 lakh (below the poverty line) households it will be free. The project to be completed by Dec 2020,” Kerala finance minister Thomas Isaac tweeted on Thursday.

The state government will set up the Kerala fibre optic network (KFON) to provide free and low-cost internet connectivity to residents. It will be a joint-venture between the Kerala state electricity board (KSEB) and Kerala state IT infrastructure Ltd.

The plan is to establish a new optic fibre network, and Wi-Fi transmission centres across the state, according to a statement released by the Kerala government. The network will use the electricity network of KSEB since it has a wide presence and also the cable TV networks.

The announcement came after a Kerala high court said in September 2019 that the right to internet access is part of the fundamental right to education and the right to privacy under Article 21 of the Constitution. The verdict was followed by a petition filed by a college student who challenged her expulsion for not adhering to restrictions on the use of mobile phones in the college hostel.

India has more than 451 Mn monthly active internet users and thus there is a lot of reasons to be optimistic about the internet and digital ecosystem. However, one major concern raised by experts is the digital divide.

According to the Internet in India 2019 report by Nielsen and Internet and Mobile Association of India (IAMAI), even though internet penetration is higher in urban areas with 192 Mn users, there is an equal split of urban and rural internet users. However, in terms of percentages of penetration, given the disparity of population distribution in urban and rural India, urban India has a considerably higher penetration level. “There is a need to ensure internet services are “equitable” and vernacular content is made available so that a “digital divide” is not created,” said Wipro chairman Rishad Premji addressing the World Economic Forum’s India Economic Summit 2019 in Delhi recently.

With vernacular content coming in, internet penetration in rural, Tier 2 and Tier 3 cities is going to increase. For instance, YouTube has invested in eight Indian creators for creating high-quality learning content. In a blog post, director of content partnerships of YouTube India, Satya Raghavan, said that the company was committed to growing the learning community in India.