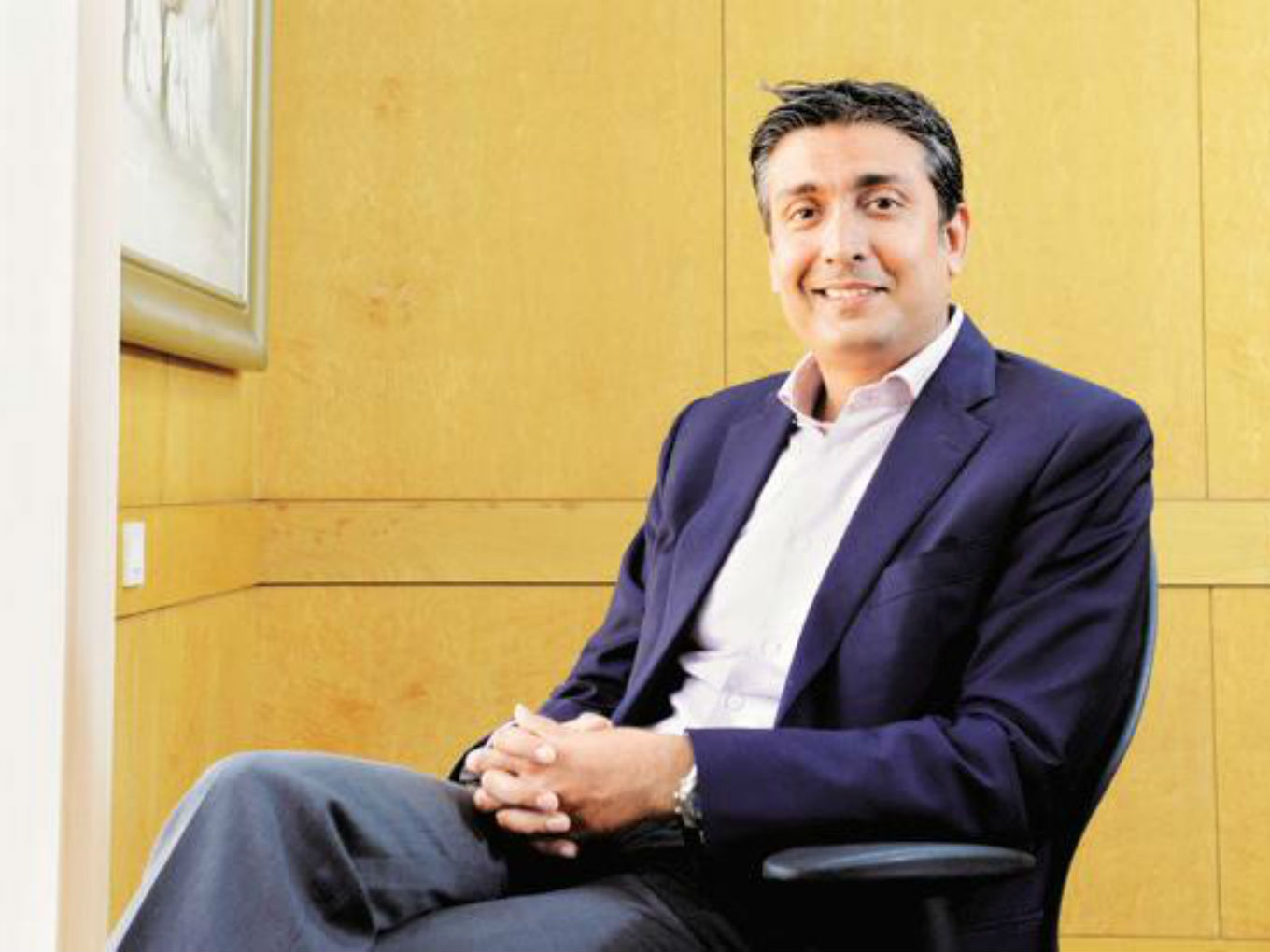 With over 451 Mn monthly active internet users, India has plenty of reason to be optimistic about the internet and digital ecosystem, but one major concern according to Wipro chairman Rishad Premji is the digital divide.

Addressing the World Economic Forum’s India Economic Summit 2019 in Delhi on Thursday (October 3), Premji said that there is a need to ensure internet services are “equitable” and regional language content is made available so that a “digital divide” is not created.

“I am not too worried about the pace at which this adoption happens… I am very optimistic. What I worry about is that it is equitable. We need to make sure that we do not leave people behind in this revolution of change.” – Rishad Premji

He believes that one area of focus should be on making content available in local languages, apart from movies and music. “About 100-200 Mn people speak English, we still have a billion people who don’t. So how do you ensure that they do not get left behind? So the equity of it, I think is tremendously important and we should not create another divide through this when we have the chance to address it up front,” he said.

According to the Internet in India 2019 report by Nielsen and Internet and Mobile Association of India (IAMAI), even though internet penetration is higher in urban areas with 192 Mn users, there is an equal split of urban and rural internet users. However, in terms of percentages or penetration, given the disparity of population distribution in urban and rural India, urban India has a considerably higher penetration level.

The report noted that in rural India, a sizeable portion does not have access to the internet, and provides a huge opportunity for growth which will contribute to an increase in the overall Internet population over the next few years.

Regional language reach has become an essential part of a brand’s identity towards attracting and retaining the upcoming internet users. Notably, a study by KPMG India and Google said that Indian language internet users are expected to grow at a CAGR of 18% vs English users at a CAGR of 3%.

In 2018, vernacular content has been creating buzz, with several startups expanding their services to include regional languages beyond Hindi. According to a Sharechat report, 2018 was the year when for the first time internet users in great numbers accessed social media in their regional languages and participated actively in contributing to user-generated content in native languages.