Narayan said that since Bengaluru is the hub for tech companies in India, it naturally becomes the prime target for cyberattacks 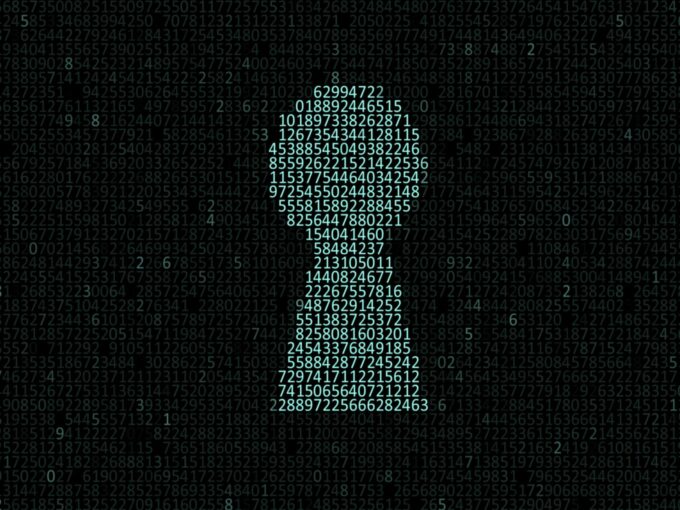 Karnataka’s Deputy Chief Minister CN Ashwath Narayan, on Monday (October 5), reiterated his government’s commitment to introduce a cybersecurity policy to address the needs of all stakeholders, including students, working professionals and government agencies.

The statement came as the state government observes October as cybersecurity month to raise awareness. Narayanan, who is also the minister of information technology, noted that with digital transactions picking up in the country, cybersecurity had rightfully assumed more importance.

He also noted that since Bengaluru is the hub for tech companies and startups, it will naturally be the prime target for cyberattacks. Hence, a robust infrastructure for ensuring cybersecurity is essential.

Narayan’s views about the importance of cybersecurity are justified, more so since India has an abysmal track record when it comes to dealing with cyber attacks.

In August, Inc42 reported on the breach of server for government-sanctioned travel marketplace RailYatri, which left the data of 7 lakh users on the platform exposed. In the same month, Indian edtech platform Edureka’s US-based server was also left unsecured, with the personal data of more than 2 Mn users left exposed for several days.

In his speech on Independence Day (August 15) this year, Prime Minister Narendra Modi said that the country would soon have a more robust cybersecurity policy.

Currently, the primary law for dealing cybersecurity offences in India is the Information Technology Act, last amended in 2008.