Indian travel marketplace RailYatri’s server was breached on August 9, with all information on the company’s production server exposed

Reportedly, the data breach affected 7 lakh users on the platform, exposing their personal information such as names, email addresses, as well as partial information of their credit/debit cards

RailYatri denied the claims, saying that the server breached was a test server which didn’t store any information for more than 24 hours 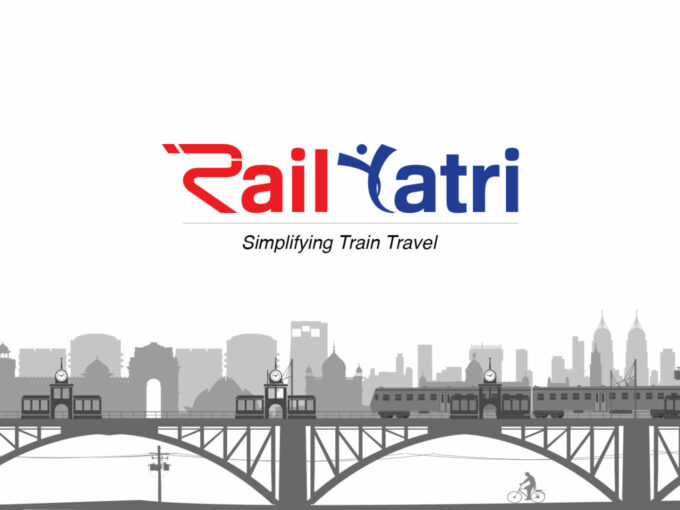 Government-sanctioned Indian travel marketplace RailYatri witnessed a security breach on August 9, one which exposed the data of 7 lakh users on the platform.

According to a report by antivirus review website Safety Detectives, the security team discovered the data breach on August 10, a day after the data was compromised, with all information on the company’s production server, left exposed, without password protection or encryption, to anyone who knew the server’s IP address. The report mentioned that the data breach led to a loss of 43 GB of data.

The report adds that while the security team at Safety Detectives tried to alert the target website RailYatri about the same on August 10, no action was taken to secure the server until August 17, when the team alerted the Indian Computer Emergency Response Team (CERT-In), the nodal authority for dealing cybersecurity threats. The server was taken offline on August 18.

“Possibly the most damaging aspect of the data breach is the fact that our security team discovered partial credit and debit card payment logs including the name on the card, the first and last 4 digits of the card number, the card-issuing bank and card expiry information,” the report added.

“Thankfully, the leaked payment information was suppressed to reveal only partial copies of card numbers. This drastically reduces the chance of a malicious financial scam; however, resourceful hackers could still use the information on the server to launch phishing scams to induce victims to hand over their financial information.”

In an official statement released on Monday, RailYatri refuted the claims of a data breach, saying that the sever reported to have been compromised was a test server. While the company spokesperson argued that it was ‘impossible’ that 7 lakh email addresses were leaked since all data older than 24 hours is automatically deleted from the server, Safety Detectives’ security expert Anurag Sen was unconvinced, adding that on the day his team discovered the data breach, the server contained information from four days prior, August 6.