3.94 Lakh Cybersecurity Incidents In 2019 As Per CERT Data: MeitY

3.94 Lakh Cybersecurity Incidents In 2019 As Per CERT Data: MeitY

Cybersecurity incidents are observed across sectors such as academia, ecommerce, energy, entertainment etc 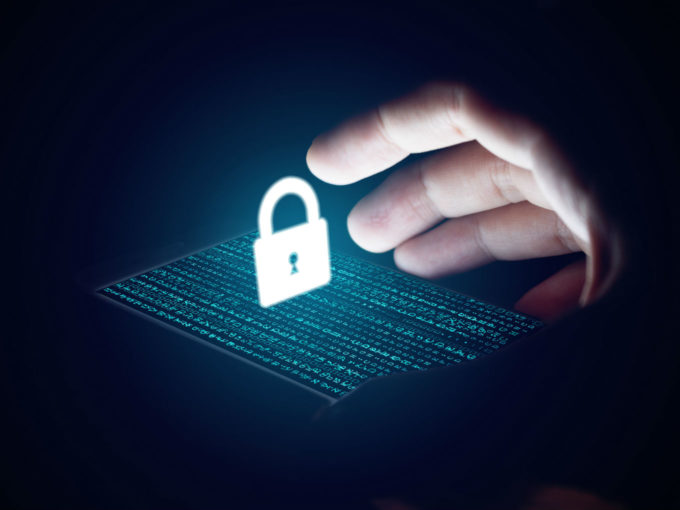 As the daily instance of data breaches and hack make it to the headlines, the government’s data shows that in 2019 alone, the country witnessed 3.94 Lakh instances of cybersecurity incidents.

Further, in terms of hacking of state/central government websites, CERT data shows that a total number of 172, 110 and 54 websites of Central Ministries/Departments and State Governments were hacked during the year 2017, 2018 and 2019 respectively.

The minister said that to tackle the dynamic nature of Information Technology and emerging cyber threats, continuous efforts are required to be made by owners to protect networks by way of hardening and deploying appropriate security controls.

As per the information reported to and tracked by CERT-In, cybersecurity incidents are observed across sectors such as academia, ecommerce, energy, entertainment, finance, government, healthcare, information technology, manufacturing, telecom, transportation etc.

Further, the minister also informed the Lok Sabha that there have been attempts from time to time to launch cyberattacks on Indian cyberspace. It has been observed that attackers are compromising computer systems located in different parts of the world and use masquerading techniques and hidden servers to hide the identity of actual systems from which the attacks are being launched.

According to the logs analysed and made available to CERT-In, the Internet Protocol(IP) addresses of the computers from where the attacks appear to be originated belong to various countries including Algeria, Brazil, China, France, Netherlands, North Korea, Pakistan, Russia, Serbia, South Korea, Taiwan, Thailand, Tunisia, USA, Vietnam etc.

According to a Data Security Council of India (DSCI) report 2019, India witnessed the second-highest number of cyberattacks in the world between 2016 and 2018. This comes at a time when digitisation of the Indian economy is predicted to result in a $435 Bn opportunity by 2025.

Further, in a move to make the internet a safer place for businesses and citizens, the Indian government was planning to unveil an official cybersecurity strategy policy in January 2020. However, there is no update on this yet.

Cybersecurity is becoming a big issue globally with new incidents of data breaches emerging daily. The threat keeps rising as the number of internet users is growing rapidly in the country, and more and more businesses are coming online. While India is in the process of finalising a data protection law, an official cybersecurity policy would help secure the data of the country.