The data breach, investigated and reported by SafetyDetectives, is said to have compromised users’ names, addresses and contact details

Just last month, SafetyDetectives had reported on a similar breach of the production server of RailYatri 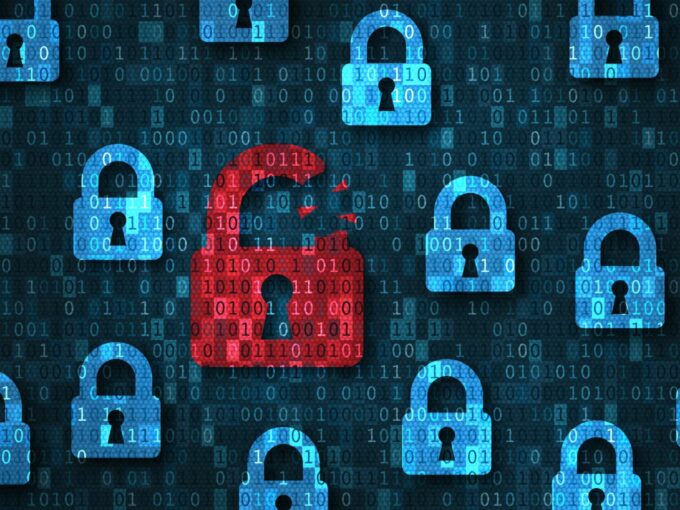 Indian edtech platform Edureka has suffered a significant data breach, one that left names, addresses and phone numbers of more than 2 Mn users unprotected for over a week.

Cybersecurity experts working with SafetyDetectives, an antivirus review website, first discovered the vulnerability on August 1, and following their protocol, contacted Edureka on August 6 to inform them about the same. Failing to receive a response, the team contacted the Indian Computer Emergency Response Team (CERT-In), India’s nodal authority for cybersecurity, on August 13. Subsequently, the server was secured.

The SafetyDetectices report mentions that the vulnerability was with Edureka’s US-based Elasticsearch server which was left unsecured, without password protection. The SafetyDetectices security research team, led by Anurag Sen is said to have found 25 gigabytes of data, containing more than 45 Mn breached records of personal data. Since some of the records were duplicated, the number of users affected by the data breach is conservatively estimated to be around 2 Mn, with most of them in India and a handful in other countries such as the US as well.

In its response to Mint, Edureka confirmed that the server breach had occurred, but denied that any personal information of users was compromised.

The Bengaluru-headquartered Edureka, founded in 2011 by Lovleen Bhatia, is an online learning platform which offers short term as well as degree-level courses in collaboration with educational institutes. The company’s server is hosted by Amazon Web Services.

The SafetyDetectives report on the Edureka server breach mentions that instances, where bytes of personal information are leaked together, can severely impact affected users as it allows malicious hackers to launch more sophisticated attacks targeted at individuals.

Last month, SafetyDetectives had reported a similar breach of the production server of RailYatri, an Indian government-sanctioned travel marketplace. The breach was said to have left the personal data of 7 lakh users, including names, contact numbers, email addresses and payment cards information exposed.