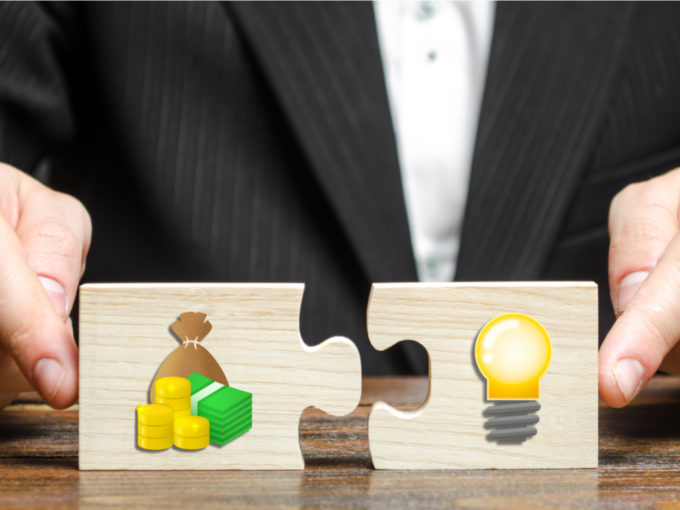 Karnataka state government will tap family offices and high net-worth individuals (HNIs), including prominent film stars, for its INR 100 Cr startup fund, a senior government official was quoted as saying in a report.

On March 8, during the budget speech, chief minister BS Yediyurappa had announced that the state government would set up a new INR 100 Cr venture capital fund to support emerging technology firms and cement Karnataka’s pole position in innovation. The government will provide INR 25 Cr as its share for this and the balance INR 75 Cr will be contributed by other institutions.

EV Ramana Reddy, additional chief secretary in the state’s IT/BT department was quoted by ET saying that the new fund will be sector-agnostic and will invest in startups that show potential to scale up. The IT/BT department is confident private investors will back the new fund as they have data on the impressive performance of their operational funds, Reddy said.

The government had always raised its corpus from state-owned institutions, but it now wants to broaden the pool by roping in family offices and HNIs. The new startup fund is a timely initiative, said the state’s startup vision group chairman Prashanth Prakash, partner, Accel, an early stage focused VC. “Family offices had largely been focussing on public markets, but lately, we find some appetite among them to debut into private investing,” he was quoted as saying.

The department is working to organise an interaction between family businesses and HNIs, and some successful startups that are also winners of Elevate 100, a programme that identifies and handholds promising startups to help them grow. The state usually funds INR 2.5- 3 Cr in equity support for shortlisted startups.

The Karnataka state government has been attempting to woo domestic and foreign investors by implementing several reforms including a new IT policy introduced in 2019. According to data compiled by Inc42 Plus, the total startup funding in 2020 in Bengaluru reduced by 2% to $5.2 Bn from $5.3 Bn in 2019. State capital Bengaluru also topped the list of Indian startup hubs in terms of the amount of seed funding as well as the deal count. Startups based in the city accounted for 33% of all seed funding deals for Indian startups between 2014-20.

India’s startup capital Bengaluru has been ranked as the world’s fastest-growing tech hub, according to data from Amsterdam-based Dealroom.co, analysed by London and Partners, the international trade and investment agency for the mayor of London.

The data reveals that investment in the Karnataka capital of Bengaluru grew 5.4x in terms of funding in the past five years, with Mumbai in second place. Bengaluru outpaced London in terms of investment growth, the report said. In terms of Indian startup funding, Bengaluru ranks at the top commanding 30-40% share of the total funding between 2014 and 2020. Bengaluru, Delhi-NCR and Mumbai together make up 83% of the total funding deals for Indian startups during the period.

The IT/BT department will also build a database of potential investors that the startups can approach for funding support.

Beyond Bengaluru, Delhi NCR and Mumbai, among the startup hubs in India, Chennai has seen the most number of deals in the past four years with 220 funding rounds among 145 startups as per our exclusive analysis. The southern Indian city is followed by Pune, Hyderabad and other cities.