Investment growth in Bengaluru outpaced London, Delhi and other major cities of the world between 2015 and 2020

Bengaluru startups saw total funding worth $24 Bn across 1,700 funding deals in the past six years 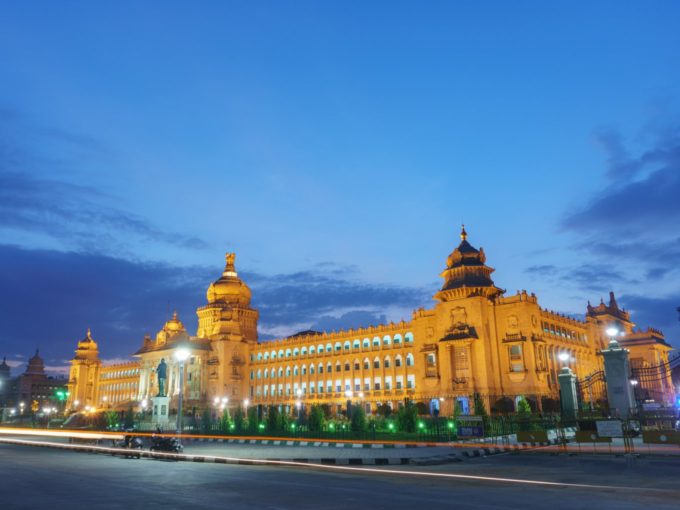 India’s startup capital Bengaluru has been ranked as the world’s fastest-growing tech hub, according to data from Amsterdam-based Dealroom.co, analysed by London and Partners, the international trade and investment agency for the mayor of London.

The data reveals that investment in the Karnataka capital of Bengaluru grew 5.4x in terms of funding in the past five years, with Mumbai in second place. Bengaluru outpaced London in terms of investment growth, the report said, as per PTI.

“It’s fantastic to see that Bengaluru and London ranked as the top two fastest-growing global tech hubs for VC investment. Our two great cities share mutual strengths in entrepreneurship and innovation – creating lots of opportunities for tech investors and companies to do business across both regions,” said Hemin Bharucha, chief representative of India at London & Partners.

Moreover, in global rankings for tech venture capitalist investments, Bengaluru ranked sixth in a list topped by Beijing, with San Francisco, New York, Shanghai and London making up the top five. Mumbai came in at the 21st spot in this ranking.

Beyond Bengaluru, Delhi NCR and Mumbai, among the startup hubs in India, Chennai has seen the most number of deals in the past four years with 220 funding rounds among 145 startups as per our exclusive analysis. The southern Indian city is followed by Pune, Hyderabad and other cities.