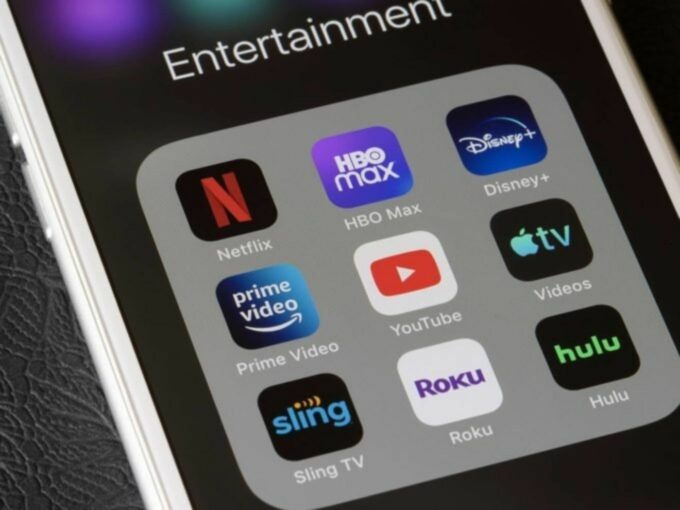 Chairperson of IAMAI’s Grievance Redressal Board (GRB), Justice Arjan Kumar Sikri has called for more and more self regulation of content and grievance redressal by digital media and entertainment players and lesser government intervention on the same.

Speaking at an event organised by the Internet and Mobile Association of India (IAMAI), Justice Sikri noted that the tiered mechanism for addressing grievances regarding violations of the Digital Media Code of Ethics set forth by the new IT norms has been successfully implemented by publishers of online curated content and so far grievances have been resolved in the first two tiers.

Under the Information Technology (Intermediary Guidelines and Digital Media Ethics Code) Rules, 2021 level-1 means self-regulation by the publishers, level-2 refers to self-regulation by self regulating bodies of publishers, while level-3 is known as oversight mechanism wherein the Ministry of Information & Broadcasting or an inter-departmental committee of the government comes in.

The former Supreme Court judge said that all complaints directly addressed to the ministry or the inter-departmental committee (Level III) should be pushed by the committee to platform (Level-I) and then by the self-regulating body (Level-II) before taken at the government level.

“The exercise of adjudicatory powers by the executive branch of the government, if not done judiciously, will jeopardise the freedom of digital entertainment in India,” he said.

He stressed the need for an equilibrium between all the stakeholders, with minimal governmental control and maximum self-regulation to seamlessly regulate emerging sectors.

He further added, “As far as level-III is concerned, in the beginning, at least it should not try to overreach on what level-II decides.”

“We are in a fascinating world where we are going through an interesting phase and with less and less governmental control but with more of self-regulation, we will be able to sail through,” he said.

He added that protection of intellectual property in digital entertainment space and data privacy are among the major concerns of the industry.

Code Of Ethics Under New IT Rules

The IT norms came into effect in May this year along with a code of ethics for online news, OTT platforms and digital media, which mandated self-classification of content.

Under the code, OTT platforms, called the publishers of online curated content in the rules, would self-classify the content into five age based categories – U (Universal), U/A 7+, U/A 13+, U/A 16+, and A (Adult). Platforms are required to implement parental locks for content classified as U/A 13+ or higher, and reliable age verification mechanisms for content classified as “A”.

A publisher is mandated to appoint a Grievance Redressal Officer based in India who shall be responsible for the redressal of grievances received and take decisions on every grievance received within 15 days.

Initially, the industry players, including Netflix, Amazon Prime and Disney+ Hotstar had raised concerns regarding the norms and had sought an extension of a year for implementation of the norms.