According to the report, on April 9 streaming platforms prepared a final list of concerns that Online streaming Platforms had regarding the new rules

Earlier, sources said Facebook was considering taking the legal route against the new regulation that threatens its end-to-end encryption for chats 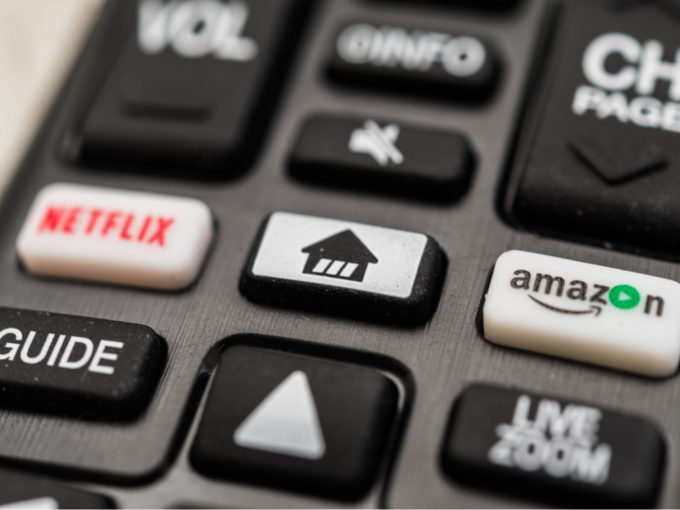 The Internet and Mobile Association of India (IAMAI) on April 9 prepared a final list of concerns from online video streaming OTT platforms such as Netflix, Amazon Prime and Disney+ Hotstar on the Information Technology Rules, 2021.

According to a report by Medianama, OTT platforms have sought an extension to the deadline to comply with the new rules. IAMAI also wrote that the industry has asked for an additional three months to appoint grievance officers and implement the self-regulatory body (SRB), both of which are mandatory under the new law. The platforms also sought a year’s extension for implementing parental controls and an additional six months for other obligations such as content descriptors.

The IAMAI has further sought clarity regarding the jurisdiction of the cases. With the new rules in place, the body has argued that all complaints against OTT content must be referred to the Ministry of Information & Broadcasting and not the police. The IAMAI fears this may lead to parallel actions against OTT players and their employees, as was seen during the controversy surrounding the Amazon Prime Video show Tandav.

The association said that even if police reports are filed, no direct coercive action should be taken and instead the protest must be directed towards the ministry, which would then bring it up with the respective streaming service.

Under the new IT rules, the I&B ministry will frame a charter which OTT platforms need to abide by. This includes a Code Of Practice for the industry. The IAMAI contended that the prescription of such a charter was not necessary since the details of the workings of the self-regulatory bodies were already detailed well enough in the rules. The government has also proposed creating an inter-departmental committee to hear grievances that have not been resolved in Level I and II. This committee can require content providers to reclassify their content’s age rating, edit the synopsis, or issue apologies.

The IAMAI also contended that the government-run IDC on the tier 3 of the system shouldn’t get complaint referrals directly from the I&B ministry, and these should instead work their way up the three tiers, failing which the point of self-regulation would be undermined.

More in-depth details about the new rules can be found in our article Decoding India’s Digital Media Guidelines, which outlines the three-tiered system of regulation.

The appeal to regulate online content has been on the cards for some time, especially from right-wing political groups. There have been numerous protests and criticism relating to TV shows and movies in the past, which have also trickled down to OTT platforms. Netflix, Amazon Prime Video and others have faced protests and even police complaints over shows such a Sacred Games, Leila, Tandav, Mirzapur among others.

When the makers of Amazon Prime’s Tandav’ web series gave in to the requests after the intervention of the ministry officials, it set a precedent for other groups to increase the pressure on OTT platforms. However, the new rules seem to have given OTT platforms some pause.

The new rules also threaten the business prospects for big OTT platforms that have invested heavily in India. Both Netflix and Amazon have been betting big in the Indian markets. In 2019, Netflix founder and CEO Reed Hastings had said that the company would invest INR 3,000 Cr to produce original content for the Indian market over 2019-20.

Similarly, Amazon chief Jeff Bezos had announced last year that the company would double its investment into Prime Video for India. Now with new regulations in place, it remains to be seen how it could affect their business prospects in the promising Indian market.

Besides OTT platforms, social media companies have also raised objections to the rules which increase the burden on the platforms to trace the origin point of messages and enforces faster takedowns. In March 2021, a source close to Facebook said the social media giant was considering to legally challenge India’s new guidelines for digital media intermediaries based on an individual’s right to privacy.