JPIN Sets Up $20 Mn India-Focussed Fund To Back Startups

JPIN Sets Up $20 Mn India-Focussed Fund To Back Startups 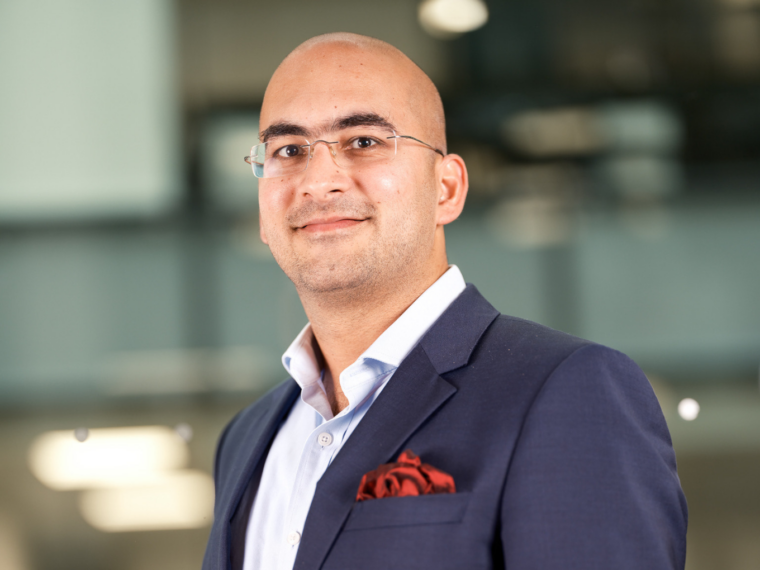 The fund, which is raised in collaboration with Mastermind, is SEBI-registered Category 1 Alternative Investment Fund (AIF)

London-based venture capital company, JPIN has launched an India-focussed strategic fund, JPIN India Fund with a corpus of $20 Mn. The fund aims to back Indian startups and SMEs in the country and help scale their business globally.

The fund, which was raised in collaboration with Mastermind, is SEBI-registered Category 1 Alternative Investment Fund (AIF). It will be an industry-agnostic fund with a size of $13 Mn and $7 Mn as a greenshoe option.

Through this association, JPIN and Mastermind plan to boost Indian SMEs by providing them with equity funding.

Founded in 2019 by Gaurav Singh and Nayan Gala, JPIN backs startups across all stages and focuses on creating them into decacorns. It has a presence in seven countries including India, Africa, UAE, Israel, Singapore, the US and Europe.

As per the website, it has a portfolio of more than 30 startups including Zicon, Focalsun, Blusmart, Chemi Tech, and Expertrons, among others. It claims to have delivered two unicorns in the last two years.

It has made a syndicated investment of more than $170 Mn across portfolios. Currently, it has a nexus of more than 200 investors.

With the launch of the new fund, it will be focusing on more mature SME businesses in India.

Due to investors’ growing interest in the startups, various funds have recently been formed. In April this year, D2C-focussed venture capital fund Fluid Ventures made final closure of its fund at INR 50 Cr ($6.53 Mn). The fund is oversubscribed to INR 50 Cr, from the initial target of INR 45 Cr, and has used green shoe option.

The fund saw participation from more than 35 limited partners including CXOs and entrepreneurs from India and abroad. It would be investing in emerging consumer brands and would write a cheque of INR1.5 Cr – INR 3 Cr with a significant portion being allocated for follow-on rounds.

During the same time frame, Speciale Invest, a seed-stage Venture Capital investment firm, announced the final closure of its second fund, the Speciale Invest Continuity Fund I, raising INR 286 Cr for the fund.

In January 2022, a $150 Mn India-UAE (United Arab Emirates) venture capital fund was announced at Expo 2020, in Dubai. It was led by Ajai Chowdhry, HCL founder and chairman of the Start-Up Committee at FICCI (Federation of Indian Chambers of Commerce and Industry).

The India-UAE fund would be set up in the UAE and seek to source and invest funds to nurture promising India-UAE startups through an accelerator program.