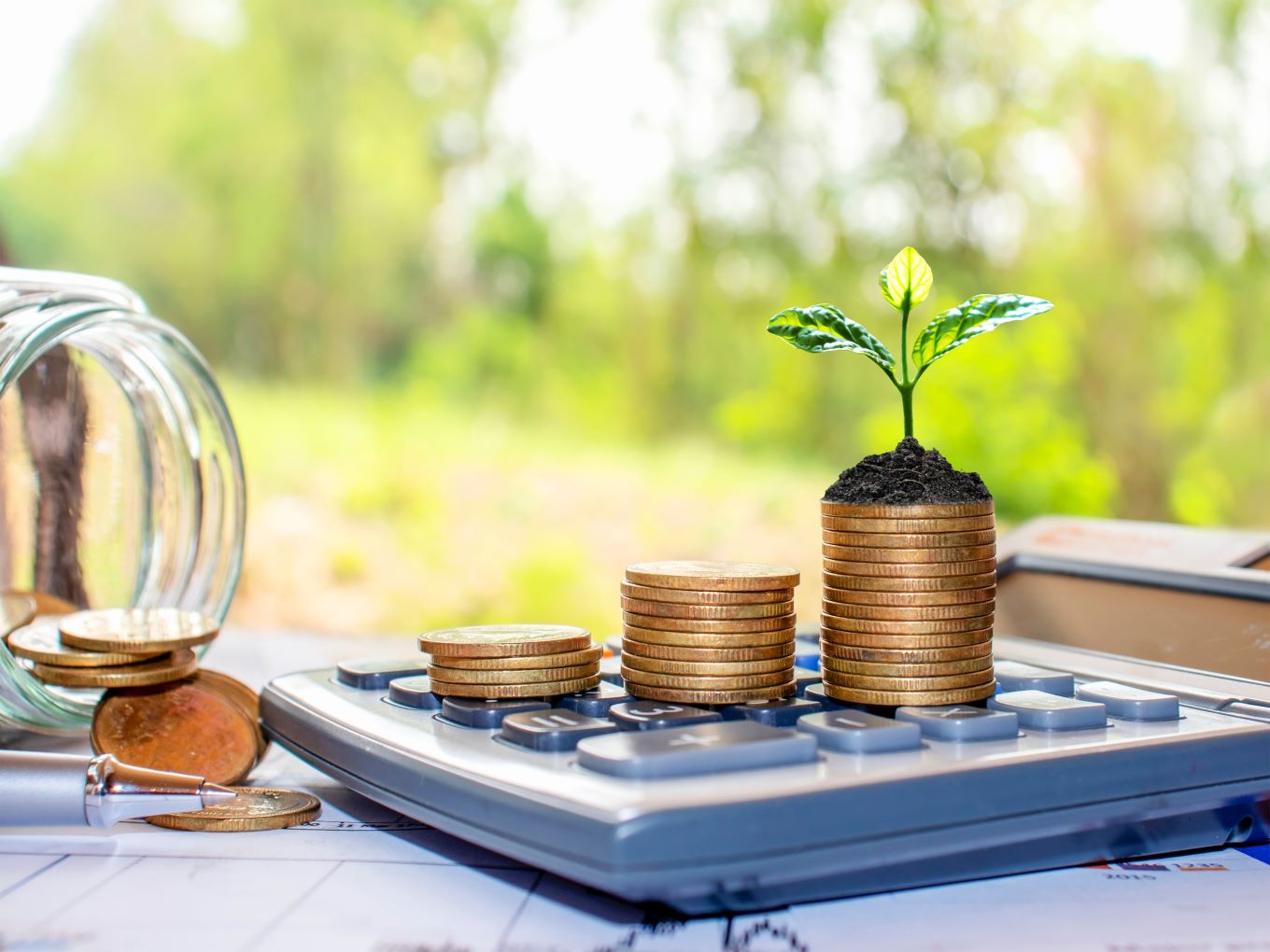 The fund is oversubscribed to INR 50 Cr, from the initial target of INR 45 Cr, and has used green shoe option

The fund is reported to write a cheque of INR1.5 Cr - INR 3 Cr with a significant portion being allocated for follow-on rounds

D2C-focussed venture capital fund Fluid Ventures has made final closure of its fund at INR 50 Cr ($6.53 Mn). The fund is oversubscribed to INR 50 Cr, from the initial target of INR 45 Cr, and has used green shoe option.

The fund saw participation from more than 35 limited partners including CXOs and entrepreneurs from India and abroad. It was initially closed in June 2021.

The fund will be investing in emerging consumer brands. It is reported to write a cheque of INR1.5 Cr – INR 3 Cr with a significant portion being allocated for follow-on rounds. The fund will further invest in 8-10 more growth-stage startups over the next two years.

Fluid Ventures is a SEBI registered Alternative Investment Fund Category 1–VCF. It is reported to be looking for products made for Bharat by introducing D2C 2.0–accessible to all.

In the last three quarters, the fund has invested in six startups including Shumee Toys, WallMantra, Eske, Raskik, Masterchow, and Fabriclore. It is reported that among the six portfolio startups, two have raised follow-up investments and three portfolios have been shortlisted for Amazon’s Global Selling Propel Accelerator Season 2.

In December 2021, Fluid Ventures invested an undisclosed sum in Shumee Toys. Founded in 2016 by Meeta Sharma Gupta, Shumee makes sustainable wooden toys and games for children between the age of 0 and 7 using natural materials and non-toxic colours.

In June 2021, Fluid Ventures made the initial closure of INR 25 Cr as an investment capital for funding home grown consumer startups. It then had a total corpus of INR 80 Cr (including Green Shoe option), slated for investment in direct-to-consumer (D2C) brands in food and beverages, beauty, personal care, lifestyle, and home products.

Recently, VC fund Arkam Ventures completed the final closure of its maiden fund at $106 Mn (INR 790 Cr). The fund was oversubscribed at INR 790 Cr against its original target of INR 650 Cr.

On April 6 2022, VC company Speciale Invest announced the final closure of its second fund– the Speciale Invest Continuity Fund I, which raised INR 286 Cr for the fund. The fund was announced in April 2021, with an initial aim of INR 100 Cr as the fund’s corpus. However, it quickly oversubscribed to INR 140 Cr.

In March 2022, early-stage angel investing firm Inflection Point Ventures (IPV) launched its AIF CAT II Physis Capital, a $50 Mn venture capital fund. Physis Capital has a corpus of $50 Mn with a green shoe option of another $25 Mn and aims for its first close at $20 Mn.