Jio In Talks With NPCI To Get UPI On Its Phones

Jio In Talks With NPCI To Get UPI On Its Phones

Integration can spur the growth of UPI transactions in small towns, villages 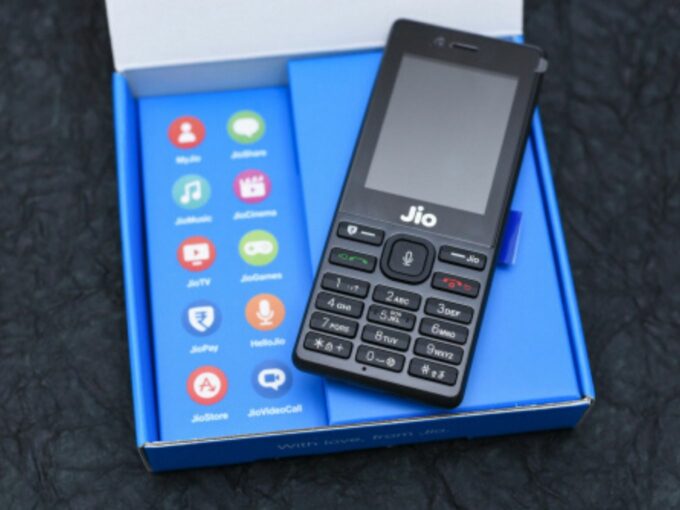 Jio has started to work on the NPCI infrastructure to run UPI based payments on the KaiOS which is used in feature phones. As of now, a majority of Jio’s 388 Mn subscribers are using KaiOS on Jio’s feature phones.

The integration of UPI in basic phones can spur the growth of UPI transactions in Tier 2, 3 and 4 cities. As of now, there is no clarity if Reliance Jio will only allow upcoming Jio’s UPI app on feature phones or players like PhonePe and Google Pay will get a nod.

According to sources quoted in a report by the Economic Times, Jio’s team is working on the NPCI library. The library brings a payments screen where a PIN is entered to complete a transaction. One of the sources said that Jio needs to build the library through NPCI library separately because of the different operating system, which has few non-Jio Apps.

Jio was reportedly working on the project even before the Facebook deal and is said to be going ahead at a steady pace. However, no final timeline has been announced for the launch.

In its feature phones, Jio offers apps such as MyJio, JioSaavn, JioTV, JioCinema, JioXpressNews, JioVideoCall, JioPay and JioGames. Other popular apps which are supported on Jio’s phones include YouTube, WhatsApp and Facebook.

This development has come after UPI’s significant downfall. The total number of UPI transactions have gone down drastically as most of the retail shops are shut due to the lockdown.

However, the numbers might jump back as India is shifting back to normalcy. UPI has around 100 Mn users. The numbers are expected to increase significantly if Jio comes up with a platform for basic phones. Meanwhile, a possible launch of WhatsApp Pay might spike the numbers in the coming times.