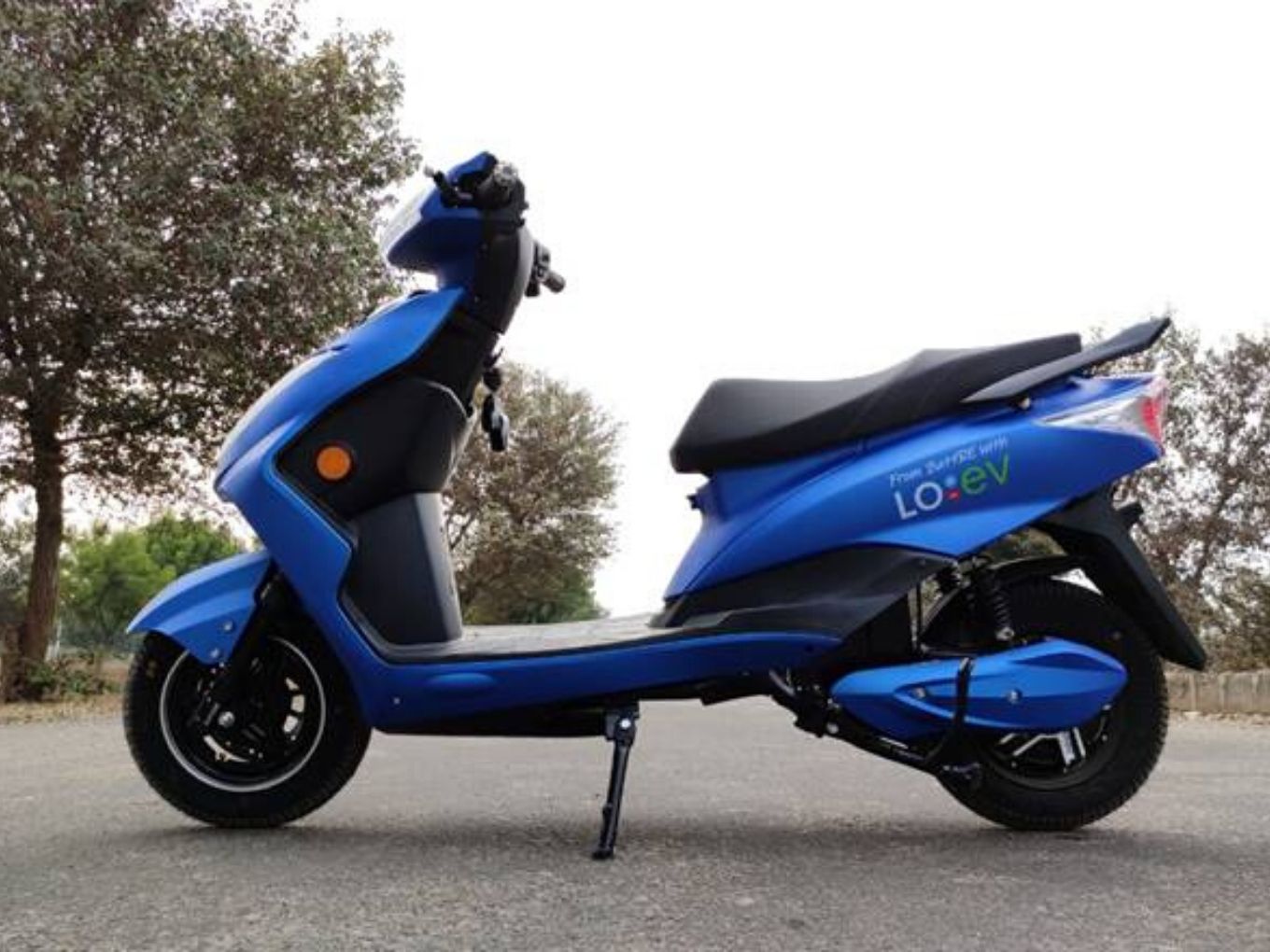 The e-scooter will be available on Amazon too

Moreover, LoEV also comes with a 10-ampere fast charger, which allows the e-scooter to get fully charged in two hours. The lithium ferro-phosphate battery too is detachable and comes with a three-year warranty.

Founded in 2017 by Nischal Chaudhary, BattRE launched its first electric scooter, BattRE-One, in June 2019. The electric scooter was a premium mid-segment product. Since the launch of the scooter, the company has expanded its distribution channels to over 50 dealers.

Nishchal Chaudhary, in a press statement, said, “With enough and more demand at the entry-level segment, we are confident of doubling our throughput at existing dealers with the launch of LoEV. It will also drive our entry in the new geographies like UP, Bihar, MP and Rajasthan in the next 2 quarters”.

As per Breakthrough Batteries Report of the Rocky Mountain Institute’s (RMI), electric two and three-wheelers will become cheaper than petrol and diesel-run vehicles in India by 2023. The report noted that the US will lag behind for at least seven years. The report also highlighted that electric two and three-wheelers will account for over 80% of passenger vehicles sold by 2030.

Electric two and three-wheelers are growing at a much faster pace in India, compared to electric four-wheelers, especially in the private sector. In January 2020, almost four e-scooters have been launched till now.

Gurugram-based Benling unveiled its new electric scooter Auro, which is set to launch in the first quarter of the financial year 2020. However, the biggest launch this week was undoubtedly by Bajaj Auto.

Bajaj Auto launched an electric version of its classic scooter Chetak, which was discontinued in 2019. The scooter is available in two variants — Urbane priced at INR 1 Lakh and Premium priced at INR 1.15 Lakh.