Ampere Vehicles To Sell Its Electric Scooters on Amazon

Ampere Vehicles To Sell Its Electric Scooters on Amazon 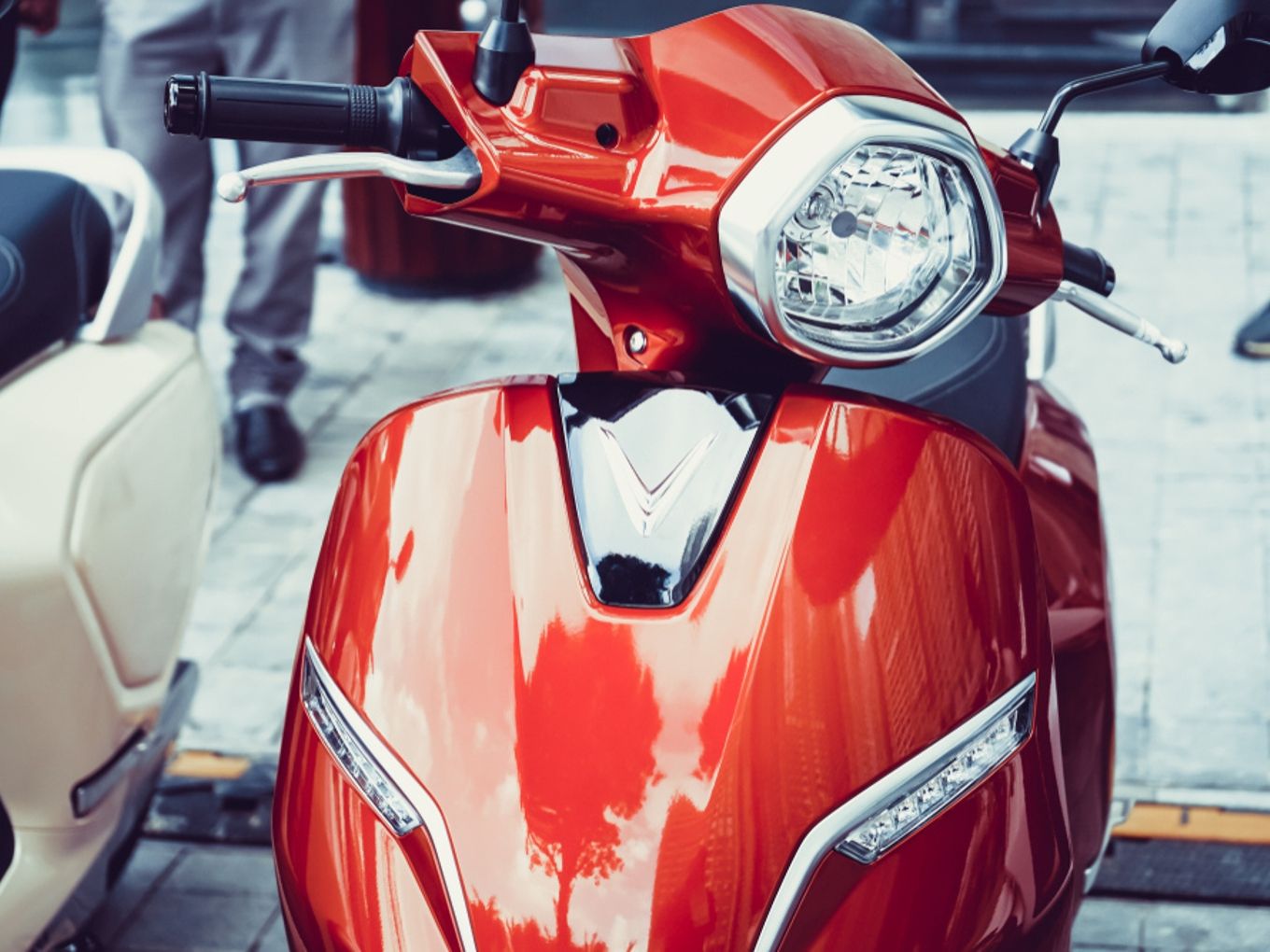 According to an ET report, customers in select cities will be able to purchase the Ampere range of electric scooters this Diwali on Amazon. This is the first time an ecommerce platform has agreed to sell scooters, according to the company.

Further, this partnership allows Ampere to strengthen its value proposition to customers for a hassle-free purchase, and gives the company a slight competitive edge over rivals in terms of the distribution.

Ampere Vehicles is looking to tap the niche market of digitally savvy users, especially millennials, who might be more inclined to purchase EVs. The company’s spokesperson also affirmed that the customers will be issued a payment confirmation voucher, where the receipt can be shown to pick up the vehicle from a respective dealer station.

Ampere electric scooters currently offer models named Zeal, V-48 LA, Magnus 60, Reo LA and REO Li, which will be available on Amazon in 10 cities. Ampere is starting the online sales in towns such as Theni, Thoothukudi, Udumalpet, Tiruchirappalli, Moodabidri, Mangaluru, Gobichettipalayam, Coimbatore, Bengaluru, Karur and Ambur, followed by other cities around the country.

The Indian electric vehicle industry recorded the sale of 7.59 Lakh units in India in FY2019, which included the sale of 1.2 Lakh two-wheelers, 6.3 Lakh three-wheelers and 3,600 passenger vehicle. In 2017-18, more than 20 Mn two-wheelers were sold to domestic customers, making India the second-largest motorcycle market in the world.

Ampere Vehicle was founded in 2008 by Hemalatha Annamalai. The company has raised an undisclosed amount from Ratan Tata in 2015. So far, it has raised $ 1.2 Mn funding and is backed by Tata, and Chairman Axilor Ventures Senapathy “Kris” Gopalakrishnan as its key investors.

Previously, in an email interaction with Inc42, Annamalai had stated that the EV Industry needs a separate fund for continuous innovation, research and development in the area of advanced power electronics.