Currently, there are 1,394 registered startups under iStart

For the Angel Investor Pitch 2019, iStart received over 300 applications

iStart team hosted mentor series at TechnoHub starting from May 29 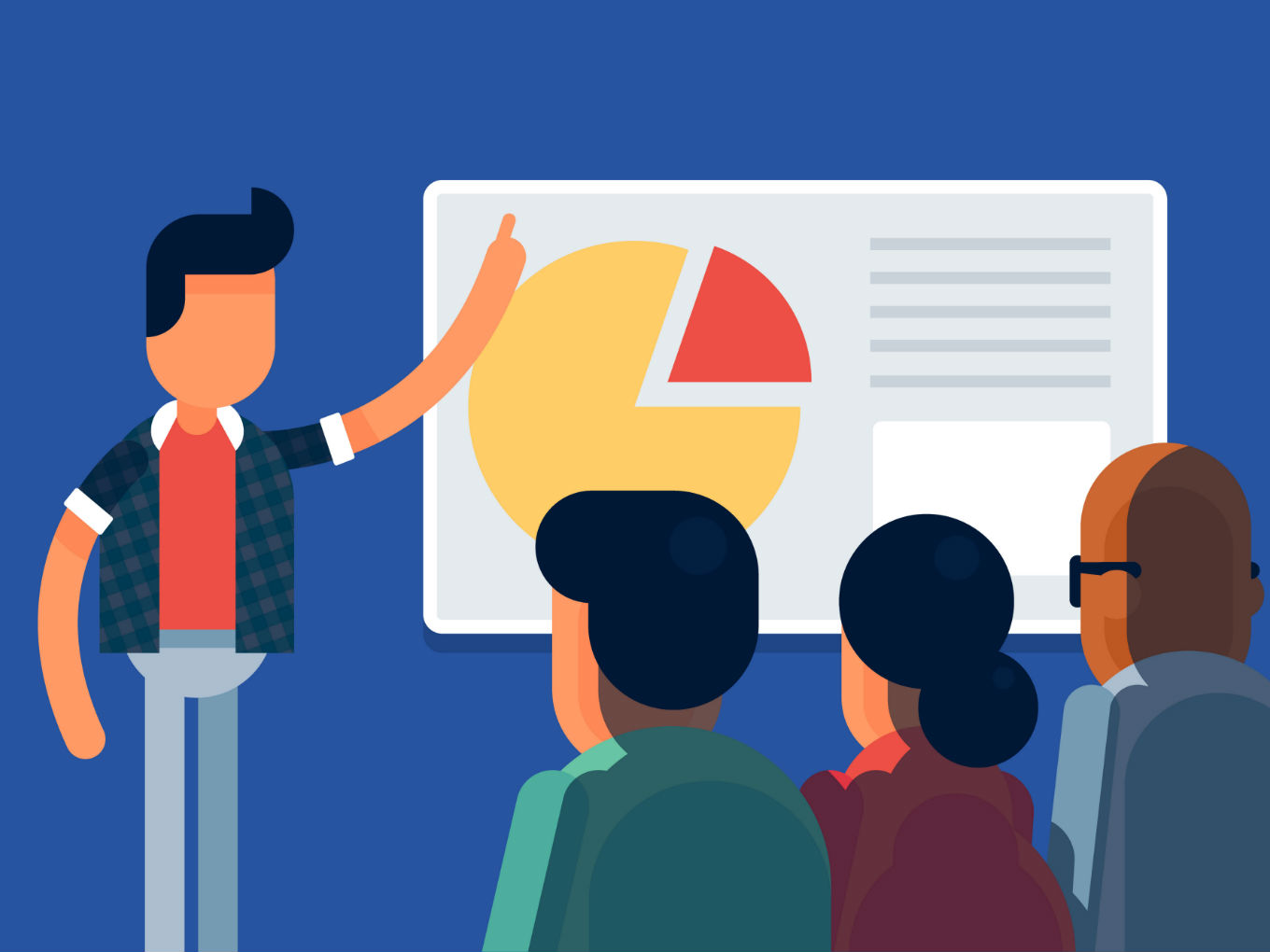 Started by the Rajasthan government, iStart, incorporates a single-window platform for startups offering a host of relevant information and benefits to facilitate their entry into the ecosystem.

Launched in November 2017, iStart has enrolled more than 750 startups till May 2018.  With the launch of the Bhamashah TechnoHub Incubator, which aims to incubate 700 startups, and the Bhamashah Startup Promotion Fund of $77.3 Mn (INR 500 Cr), iStart has helped the state government achieve the advancement of the state, both economically and technologically.

Currently, there are 1,394 registered startups under iStart. Around 13 companies have been funded through Bhamashah Techno fund, 37 through marketing assistance and 39 through sustenance allowance.

For the Angel Investor Pitch 2019, iStart received over 300 applications and shortlisted over 50 curated through a rigorous evaluation process which lasted for almost a month. The team says that event was conceptualised taking into account that iStart’s startups have now reached a stage wherein they can pitch before angel investors and climb up the ladder of startup maturity lifecycle.

Some of the startups who pitched at the event include HyreFox, PaniPuri, FreshoKartz, MedDelivery etc.

The pitch event comes barely weeks after the Model Code of Conduct was lifted after the General Elections 2019. Also, after the government eased angel tax burden on startups and investors, the pitch session is a great way to support the early stage ecosystem.

At present, there are over 416 venture funds who have a focus on the early-stage startups in India. The marquee VC funds like Kalaari Capital, Tiger Global Management, Accel Partners India, Sequoia Capital India, etc.

In the DPIIT’s 2018 State Startup Ranking, Rajasthan was among the top performers and with continuous support for startups along the lines of Angel Investor Pitch, Rajasthan is further supporting Indian startup ecosystem.