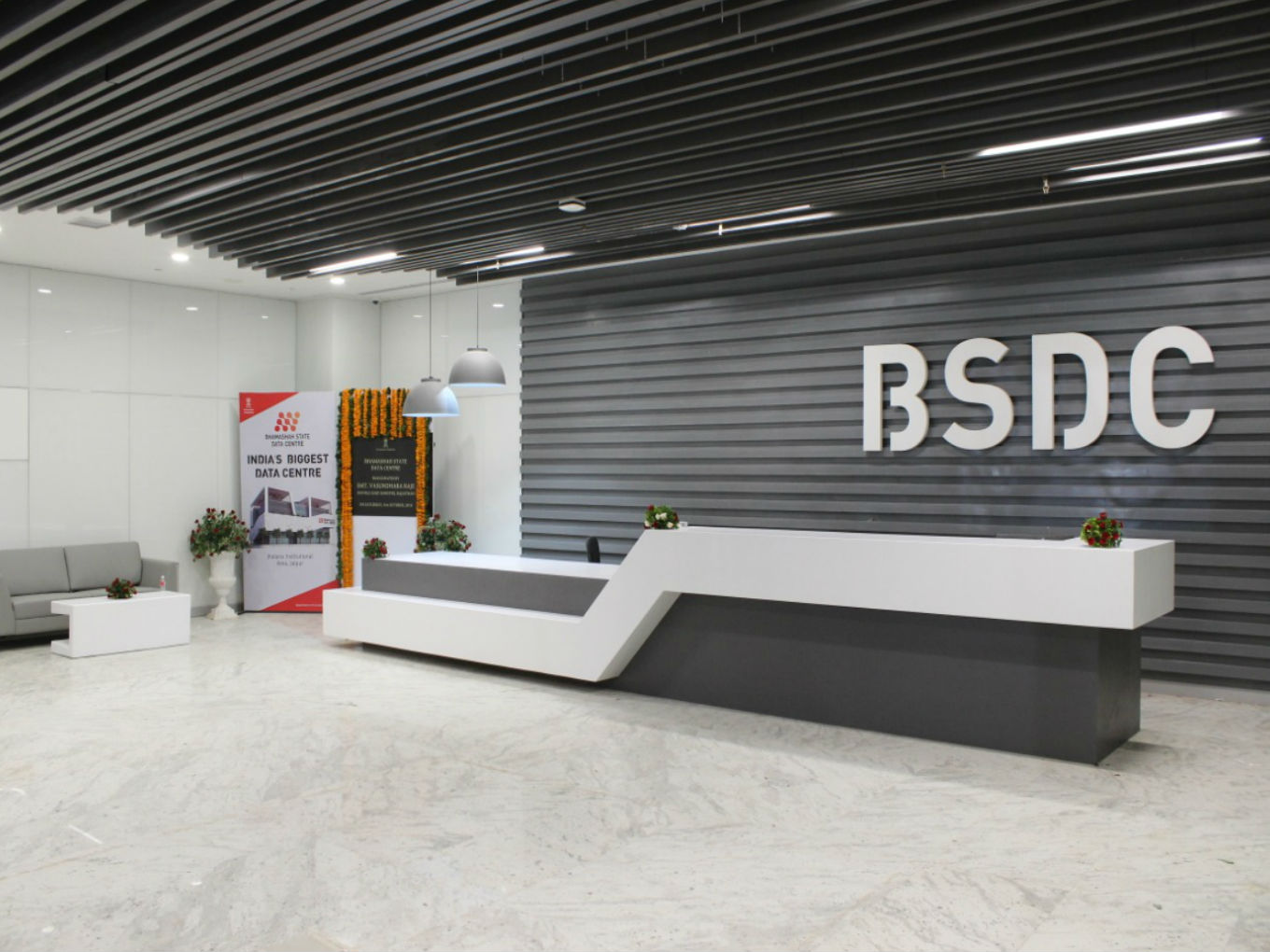 The only Tier 4 data centre in the government space currently

The centre’s foundation stone was laid on the occasion of IT Day on March 21, 2018. The centre has been built in a span of six months.

Its target is to ensure top-of-the-class services and world-class IT infrastructure availability for Rajasthan. Apart from being India’s biggest government-owned, operated, controlled and managed data centre, it claims to be the most secure and is the only Tier 4 data centre launched by a state government which is Uptime certified.

Over the last few years, Rajasthan has grown in the digital and e-governance realm by leaps and bounds and is the first state in India to implement an integrated and unified e-governance framework along with an architecture for leveraging technology.

This unique initiative is a part of the ‘Digital Rajasthan’ scheme. Being a data centre with global standards, it will take Rajasthan’s growth a notch higher, catapulting the state to the forefront of the digital revolution.

The ultimate goal of this pioneering initiative is to digitally empower every citizen of the state and ensure that reaching out to the Government is free from geographical boundaries and distances. 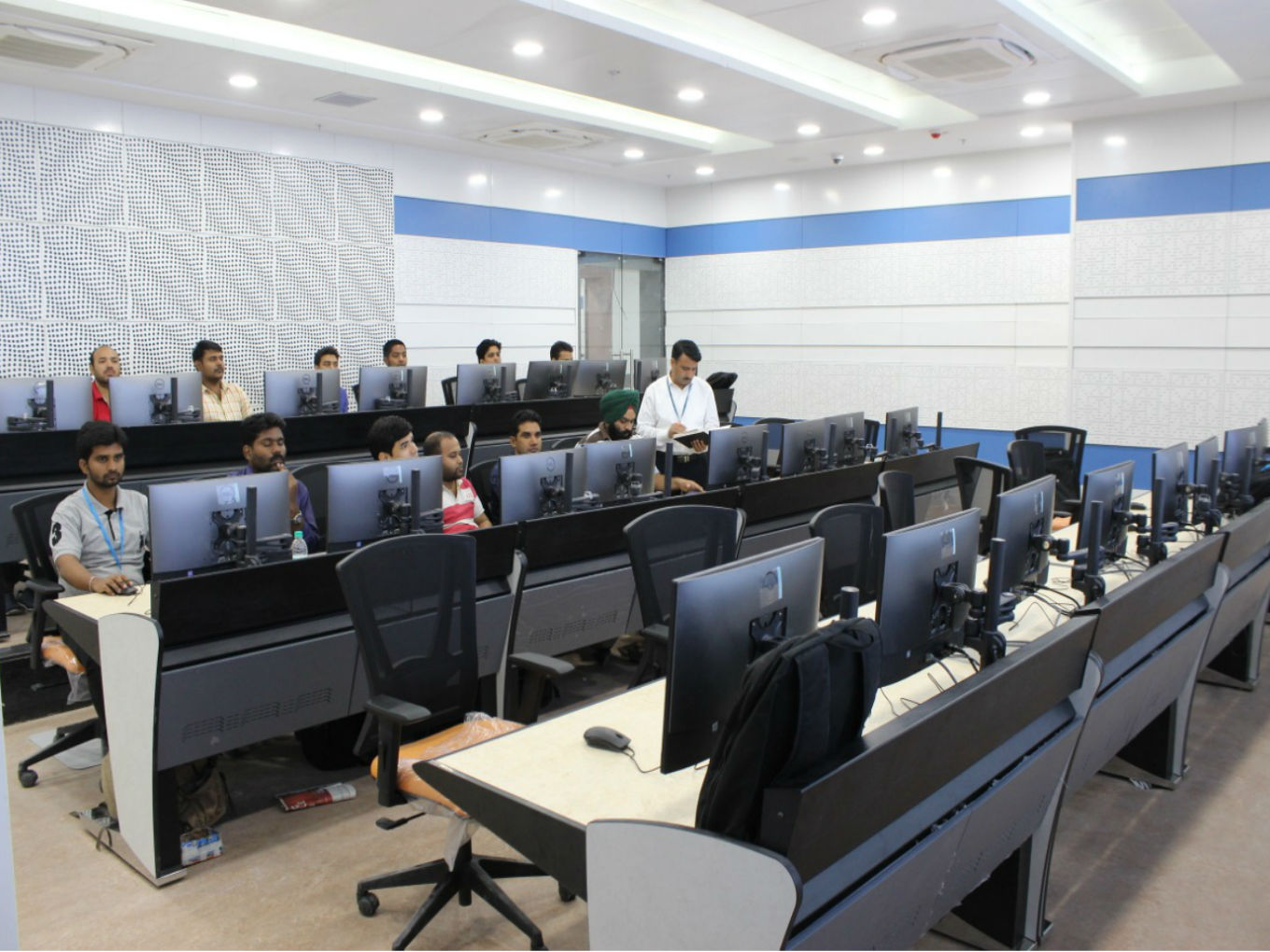 Proving to be a role model for digital transformation, the data centre will extend its benefits to the rest of the country by providing services and infrastructure to other state governments, union departments, PSUs, corporations and also to private organisations.

Under this initiative, the Rajasthan government will also provide free infrastructure and IT services to startups of the state as a part of its iStart programme. Further, it is also available for startups and private players at prices lower than the rest.

Rajasthan was the pioneering state having established data centres way back in 2004-05 in Jaipur. State data centres are one of the three infrastructure pillars structured by the NeGP (National e-governance Plan) to facilitate web-enabled ‘anytime, anywhere access’.

Prior to the Bhamashah State Data Centre, Rajasthan launched two data centres in Jaipur, whose operations began in 2011 and 2015, respectively.

In 2016, due to the increased e-governance services — such as city surveillance, RajSampark, Raj-Gis, RajNet, among others — the Rajasthan government further extended the total area of the first data centre at Yojana Bhawan.

How Bhamashah State Data Centre Will Make A Difference?

The Bhamashah State Data Centre has been conceptualised with the objective of providing a common and enabling infrastructure to different states to cater to their e-governance application hosting requirements of the entire state governments and its departments.

This state data centre has been identified as one of the core infrastructure components to consolidate the services, applications and infrastructure to provide efficient electronic delivery of G2G, G2C and G2B services.

The data centre will also enable various state departments to:

Along with other two centres, Bhamashah data centre will thus contribute to implement good governance and provide most of the government services to the citizens online at their doorsteps, particularly to those living in rural and remote areas.

Bhamashah data centre is the reflection of the Rajasthan government’s urge to make the state parallel to global conventions, and become a leading hub of information for the entire country.

There is no denying of the fact that Rajasthan is a true ambassador and a portrait of India’s digital advancement. No state has so far been able to pace up with its digital journey in such a short span of time.

Bhamashah Yojna, since its inception in 2014, has proved to be a foundation stone for the Rajasthan government, assisting the team to achieve success in their mission in bringing a 360-degree revolution in the existing state of Rajasthan.

Promoting the startups with facilities like Bhamashah incubation centre and opportunities like iStart among others, to showcase and nurture their talent, have made Rajasthan stand at the cusp of becoming the “most-preferred” state for kickstarting the innovative ideas of the future entrepreneurial generation.