ISRO Bets On Startups For Commercialisation Of India’s Space Programmes

ISRO Bets On Startups For Commercialisation Of India’s Space Programmes

There are about 120 active spacetech startups in India

About 64% of these startups have launched in or after 2014 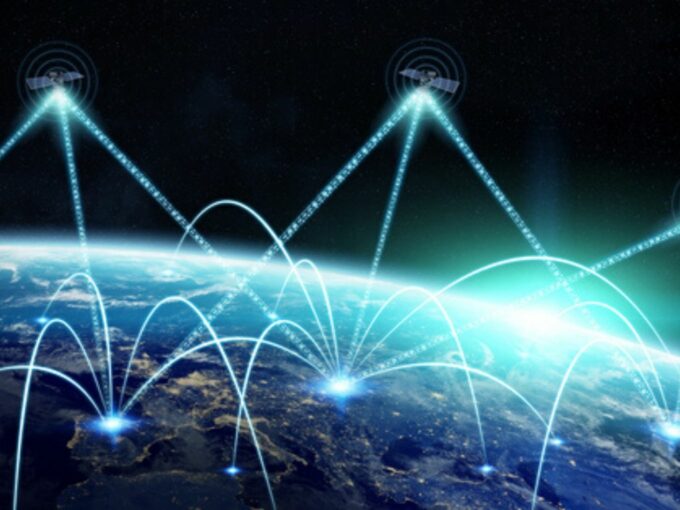 In the recent past, the Indian Space Research Organisation (ISRO) has been carrying the torch for India’s space and aviation programmes. But now with the emergence of spacetech startups in India, the burden on state-run ISRO might ease off.

Further, spacetech startups are also expected to play a crucial role in the production of new craft as well as navigation systems, according to the director of Vikram Sarabhai Space Centre (VSSC) S Somnath. VSSC is a space research centre which works under ISRO.

Speaking on the sidelines of an event, Somnath said that in the next revolution industry, spacetech startups are going to tap the commercial opportunities for the Indian space sector by 2050. “Production of rockets through India will be one of the key changes in 2050. The commercialisation of the Indian launch vehicle and satellite capacity will happen in the Industry 4.0 scenario,” Somnath was quoted as saying by Hindustan Times.

According to DataLabs by Inc42, there are about 120 active startups in this field compared to only a handful before 2014. About 64% of space or aerospace startups emerged in or after 2014.

Somnath further said that some startups have often approached ISRO with prototypes for testing and evaluation. While ISRO is not confident about giving India’s space programmes to private players, Somnath said that the organisation is looking to partner with a large private company to support spacetech startups. “I can’t predict if they are going to be successful in terms of making rockets and launching them. But I wish them success,” the added.

During his keynote speech, Somnath also noted that more foreign companies are also looking to partner with ISRO for India’s space programmes. These companies such as Airbus are exploring at opportunities to set up their manufacturing bases in India, he added.

In India, startups like propulsion and rocket technology venture Bellatrix and satellite makers such as Dhruva Space and Team Indus, that aspire to bid for entire missions rather than supply piece-meal components, are leading the spacetech segment. Moreover, a few startups like Kawa Space, are even democratising space by providing space-as-a-service.

While Bellatrix Aerospace had raised $3 Mn in a Pre-Series A round led by IDFC-Parampara, StartupXseed, Karsemven Fund (KITVEN) and Survam Partners in June 2019, Kawa Space bagged raised an undisclosed amount from Paytm founder Vijay Shekhar Sharma as part of its Pre-Series A funding round in September last year.