Bellatrix primarily works around propulsion systems for spacecraft and satellite

Other investors include Deepika Padukone, GrowX Ventures, CIIE and SINE. 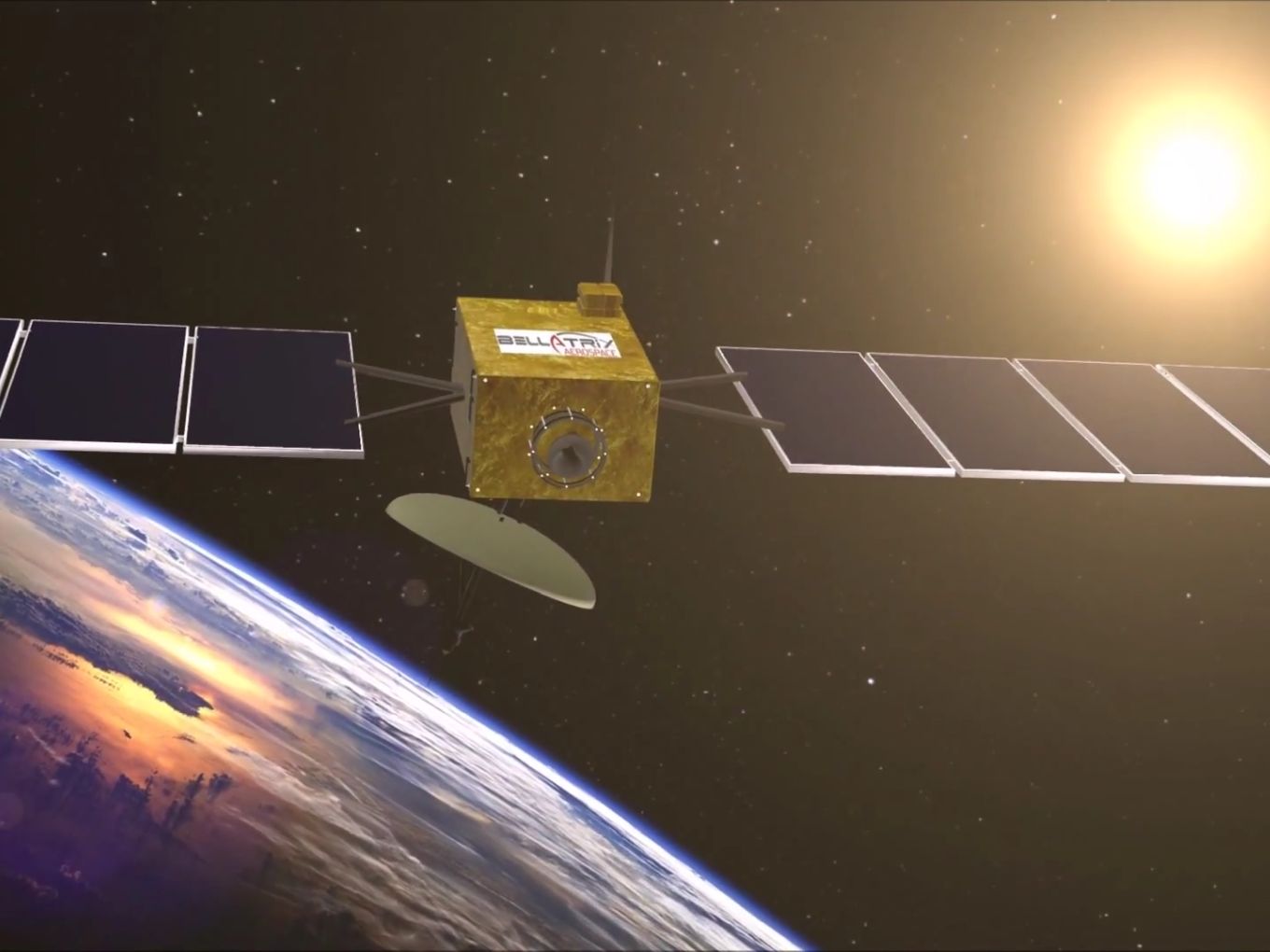 Spacetech startup Bellatrix Aerospace has raised $3 Mn in a Pre-Series A round led by IDFC-Parampara, StartupXseed, Karsemven Fund (KITVEN) and Survam Partners ( Suman Kant Munjal family office) at a post-money valuation of $ 10 mn.

The SID (Indian Institute of Science) incubated startup also received investments from Deepika Padukone (through KA Enterprises LLP), GrowX Ventures, CIIE (an incubator of IIM Ahmedabad) and SINE (an incubator of IIT Bombay) in this round, while Eiliant Advisors was the financial advisor for this transaction.

Spacetech in India is far from reaching its full potential, or even hope to compete with private space companies such as SpaceX or Blue Origin, but thanks to the many space missions the Indian government has planned for the next decade and the success of the likes of Mangalyaan, we are seeing startups also take up the challenge through their private innovations.

Founded in 2015, Bellatrix works on advanced in-space propulsion systems and rocket propulsion technologies, while also taking steps to make space accessibility more affordable. One of its primary areas of development is propulsion systems (or thrusters) for heavy (>2 ton), micro and nano satellites.

Bellatrix says satellite manufacturers are moving from traditional chemical-based propulsion systems to electric or chemical systems that use more eco-friendly high-performance propellants. The company’s target client base includes satellite operators working on observation, imaging, navigation and technology applications within spacetech. In particular, the company is focussing on operators working in low earth orbit, where many of the future internet transmission and satellite delivery services will be operating from.

Rohan Ganapathy, cofounder, Bellatrix said the funding will help the company test and release products sooner. “During the coming months, we will be subjecting our thrusters to rigorous ground qualification tests and also work on key innovations that will make our products stand out. We will also be expanding to key global locations,” he added.

Propulsion systems are critical for spacecraft in manoeuvring, adding operational life and enhancing mission capabilities, and can be used by satellite operators to reduce operational costs. Last year, Bellatrix was named as one of the startups that ISRO has been working with, through its commercial arm Antrix Corp, to help develop and take its propulsion systems to the market.