WhatsApp has seemingly dropped Jio Payments Bank as a partner after tying up with ICICI, HDFC, Axis Bank and SBI

As per data released by NPCI, Jio Payments Bank has a minuscule share in UPI transactions 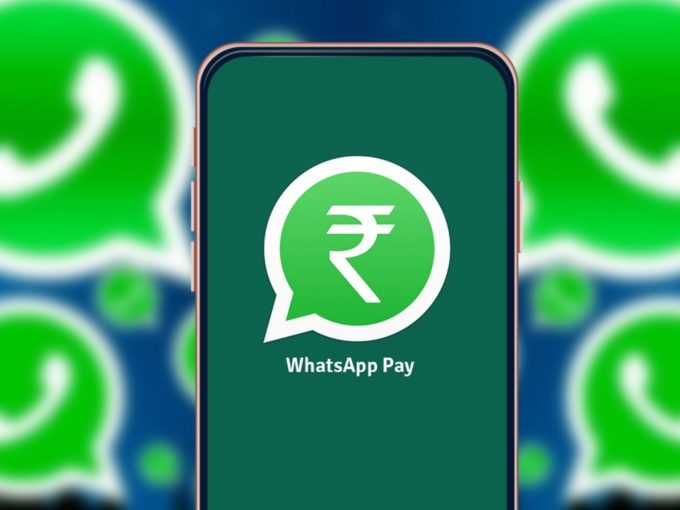 At Facebook Fuel For India 2020 summit, Mukesh Ambani and Mark Zuckerberg discussed how the Jio and WhatsApp partnership could bring digital transformation to the country. However, it looks like Jio Payments Bank may not be part of WhatsApp’s fintech plans in the future.

WhatsApp announced ICICI Bank, HDFC Bank, Axis Bank, and the State Bank of India as the four banks powering payments through the app, to join Jio Payments Bank. But as per reports, Jio’s subsidiary may be no longer be a partner given that WhatsApp has also removed Jio from the privacy policy and terms and conditions of WhatsApp Payments.

In November, WhatsApp Pay received the NPCI nod to go live on the UPI network in the multi-bank model and WhatsApp Pay has been permitted to on-board 20 Mn users for initial purposes. It had launched with Jio Payments Bank as a partner.

As per data released by NPCI, Jio Payments Bank has a minuscule share in UPI transactions and the payments bank in November processed over 4.2 lakh transactions that accounted for a total of INR 20.35 Cr. That might be one of the reasons why WhatsApp has decided to forgo the partnership for now. It may be back on the table in the future.

WhatsApp and JioMart partnership has shown Jio’s eagerness towards leveraging WhatsApp for the ecommerce business. But at the same time Jio is also working on its own super app with an omnichannel payments component, which also might have complicated the partnership with WhatsApp.

Jio Payments Bank has a limited market share as compared to its rivals such as Paytm Payments Bank or other nonbanking startups. In 2015, Jio Payments Bank was issued in-principle approvals to set up payments banks and a joint venture was formed between the State Bank of India and Reliance Jio in 2018 to expand its bandwidth in the country’s unbanked rural areas. The company is mulling turning into a small finance bank in line with Paytm.

Last year, RBI in its guidelines stated that after completing five years of operation, payments bank can apply for a license for a small finance bank and a committee recently suggested that the timeframe of five years should be reduced to three years.