WhatsApp Payments Sets The Wheels Rolling By Partnering With 4 Banks

WhatsApp Payments Sets The Wheels Rolling By Partnering With 4 Banks

WhatsApp Payments was expected to launch in India in 2019 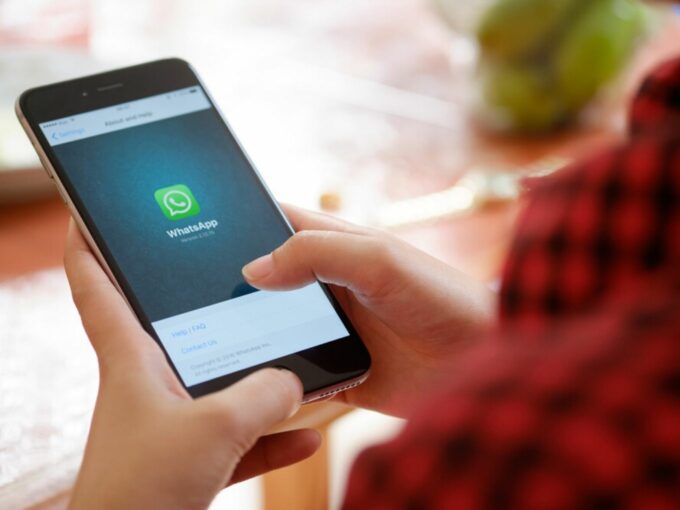 After two years of speculation, WhatsApp is likely to launch its digital payments platform in India by May-end. WhatsApp Payments has reportedly partnered with ICICI Bank, Axis Bank and HDFC Bank while public sector State Bank of India (SBI) will join at a later stage to enable unified payments interface (UPI) transactions on the platform.

According to a report published in Moneycontrol, ICICI Bank, Axis Bank and HDFC Bank are ready to roll out their product, while State Bank of India will not be a part of WhatsApp Payments in the first phase of launch.

Currently, all four banks are in the process to integrate their solutions into WhatsApp Payments. Notably, the digital payments platform started beta testing with ICICI Bank in 2018.

WhatsApp Payments was looking to launch the UPI-based payments platform in 2018, however, it struggled with data localisation compliance and competition from Paytm. The pegasus spyware attack also contributed to delay in their launch plans as the Indian government started questioning WhatsApp’s capability to handle digital payments. But, the non-compliance to RBI’s data localisation was still the biggest hindrance for WhatsApp Payments’ launch in India.

Last month, WhatsApp assured UPI managing body National Payments Corporation of India (NPCI) that it will comply with all data protection and storage regulations by May 2020. If successful, the path to launch in India would be much clearer for WhatsApp Payments.

Meanwhile, Facebook has also been prepping up to launch the WhatsApp Payments globally. During an earnings conference call with analysts in January 2020, Facebook founder and CEO Mark Zuckerberg said, “One example that we’ve been working on is WhatsApp Payments where you’re going to be able to send money as quickly and easily as sending a photo.”

WhatsApp’s potential launch in India comes at a time when UPI payments have seen a spiral. In March 2020, UPI transactions fell for the first time in 12 months, recording 1.25 Bn transactions worth INR 2.06 Lakh Cr.

UPI noted a steeper fall in April 2020 with only 990 Mn transactions worth INR 1.51 Lakh Cr. This was the lowest number of transactions UPI had recorded since October 2019, whereas in terms of transaction value the fall was lower than that of August.

Some key players in the segment are PhonePe, Paytm and Google Pay. Google Pay emerged as the most downloaded digital payment apps across the world in February. Google Pay recorded 15.6 Mn install, of which almost 83.6% or the downloads or 13.04 Mn came from India. Whereas, PhonePe recorded more than 6 Mn downloads, of which 99.3% downloads from India alone.

Meanwhile, Paytm.com has been rated as one of the top 10 multi-platform properties across desktop and mobile with 50.6% reach and 205K unique visitors, according to Comscore research.

In an attempt to gain prominence in the fintech segment, WhatsApp is looking to enter the lending market in India. As per the ministry of corporate affairs filing, WhatsApp Payments has listed credit as one of its business plans for India.