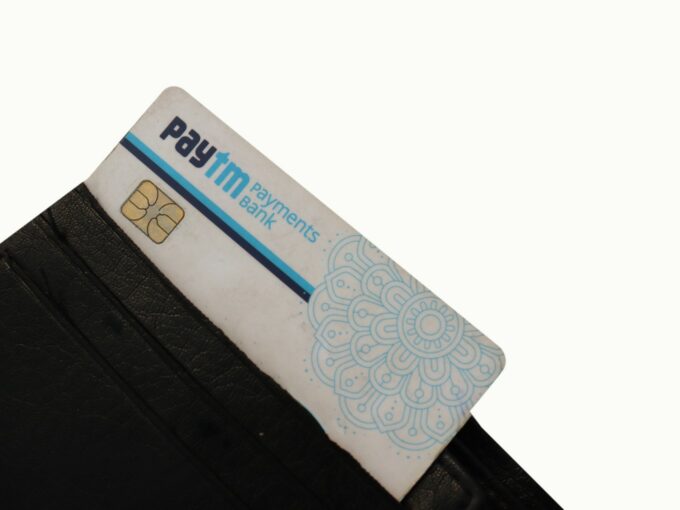 Vijay Shekhar Sharma-led One 97 Communications’ payments bank, Paytm Payments Bank (PPBL) has reported the second year of profits. The company said its profit has grown 55% from INR 19.2 Cr in FY19 to INR 29.8 Cr in FY20.

The company said that this has been largely led by higher customer acquisition in smaller cities and towns to drive financial inclusion in the country. The annual revenue has crossed INR 2,100 Cr.

The company further claimed that Paytm Payments Bank has facilitated more than 485 Cr transactions worth INR 4.6 Lakh Cr. It said that the domestic money transfers have accounted for INR 29K Cr, which is significant growth from last fiscal year.

It further said that CASA base has increased to over 58 Mn, helping the bank to double its deposits in savings accounts to over INR 1000 Cr, compared to last year. PPBL has also announced the upcoming launch of its cheque book facility for its account holders. The customers can order their cheque book through their app.

Satish Kumar Gupta, MD and CEO of Paytm Payments Bank Ltd. said, “In FY20 we have registered growth across all parameters, including the number of account holders, saving account deposits, fixed deposits and transactions. Our focus remains on launching innovative products & services to accelerate financial inclusion in our country.”

The company said that it expanded the reach of digital banking across the country. With over 5.8 Cr digital debit cards, the bank claims to register over 45 lakh debit card transactions per month.

A Payments Bank can accept deposits of up to INR 1 lakh ($1,433), offer remittance services, mobile payments or transfers or purchases and other banking services like ATM/debit cards, net banking and third-party fund transfers but cannot advance loans or issue credit cards.

Paytm Payments Bank officially commenced operations in May 2017 and later in November 2017, it was formally inaugurated by finance minister Arun Jaitley. Till date, it has raised a total funding of $61.78 Mn (INR 400 Cr).

After a ban on operations by RBI, in October 2018, the company appointed veteran banker Satish Kumar Gupta as managing director and CEO for the Payments bank. In December 2019, Paytm Payments Bank was seeking permission to become a small finance bank to offer small-value credit to customers in rural and semi-urban areas. Recently, Paytm Payments Bank announced that it has crossed over INR 1K Cr in deposits by over 57 Mn account holders.

Paytm Payments Bank had added direct benefit transfer (DBT) support for government subsidies, last month, without any extra charges for linking accounts to receive government subsidies. Besides this, account holders can also keep a check on the status of the transfers through the app.

However, Payments Banks, which were launched with an ambition to roll out a path towards a truly digital India are yet to take off as Paytm Payments Bank remains one of the few surviving players.