Is NPCI’s UPI Market Share Cap Off The Table As WhatsApp Prepares Launch?

Is NPCI’s UPI Market Share Cap Off The Table As WhatsApp Prepares Launch? 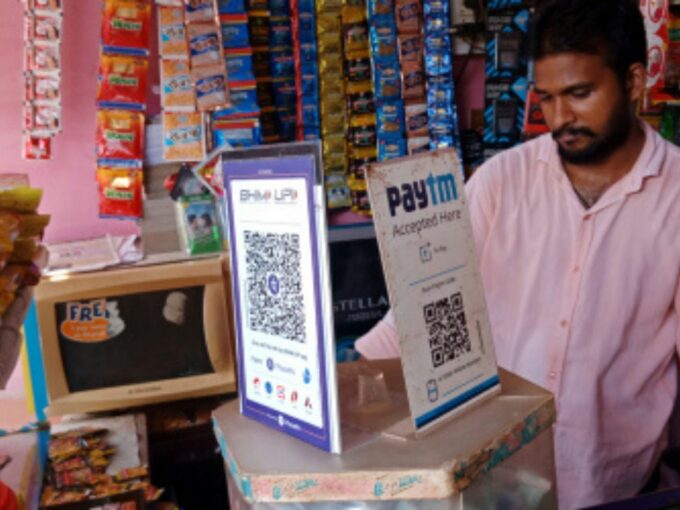 Concerned about the dominance of players such as PhonePe and Google Pay, the National Payment Corporation of India (NPCI) had devised a 33% cap on unified payments interface (UPI) payments applications in August last year.

The decision, which should have come into effect from April 2020, seems to have missed its date as NPCI has not released any notification in this regard. People close to the development have reportedly suggested that the leading third-party app providers (TPAP) players are responsible for the delay and have pushed back against the cap through lobbying efforts. The provision was going to be applicable to third-party apps and bank apps.

When it comes into effect, the cap would have put restrictions on the number of transactions facilitated by apps such as PhonePe, Google Pay, Amazon Pay, Paytm UPI among others. But founders and experts suggest that the implementation of the cap protects competitiveness in the market, which has to hold bigger sway for the policymakers than any pressure from tech giants such as Walmart (which owns PhonePe), Google, Amazon and payments unicorn Paytm.

Opponents of the cap have argued that its implementation is hard, and even Dhabhai is of the opinion that it would be complicated. Similarly, PayNearby founder Anand Kumar Bajaj also pointed out that the implementation of the proposal is going to be difficult. “For example, if one app reached the limit then user have to go to some other application for paying via UPI. So, for UPI payments only, people might need four or five applications,” he added.

An email query to NPCI on the final decision and why the cap has not come into effect did not elicit any response till the time of publication.

While any market cap is bound to increase competition in a segment, the payments app space has quite a lot of international dominance, which also widens the scope of data being taken outside India. While data localisation is one part of the reasoning for a market share cap, India has typically been protective of domestic innovation.

Payabhi’s chief technology officer Shwetav Agarwal said Indian regulators like NPCI have a socialistic mindset and that authorities are of the belief that a single private player shouldn’t dominate the market. He said the government might be planning to give Indian companies a bigger say in the digital payments ecosystem. “Till the time no official law for the prevention data is passed by the government, authorities will bring rules to regulate the data by themselves.”

Agarwal added that UPI is being monopolised by two or three players and all of them have are either operated by foreign entities or are backed by foreign investors. “This might be why the Reserve Bank of India and NPCI keep tweaking rules to ensure that dominance is not maintained,” he added.

Of course, UPI adoption has been spurred by these players in India and the market as a whole does owe some measure of gratitude for the digital marketing campaigns run by tech giants around their UPI products. However, Agarwal said that these players have made the field uneven.

PayNearby’s Bajaj feels that India is an open economy and restrictions like capping are not suitable for a healthy competition. He cited the example of telecom or online travel aggregators which are also largely dominated by a few players. “So, if there is no cap on them then what’s the point of capping the UPI space,” he added.

Bajaj also stressed that the cap might further discourage new use-cases and innovations in UPI such as UPI apps for feature phones. “If the NPCI caps that player then many people with feature phone might not be able to transact through UPI after the threshold is reached. The cap is definitely not the need of the hour and the authorities should foster the innovations,” Bajaj added.

Did WhatsApp’s Entry Change The Equation?

In the last two years, Facebook’s messaging platform WhatsApp has been trying really hard to incorporate UPI on the mobile-first platform. Currently, hurdles such as compliance to data localisation norms have kept it out of the field, however, things might change with the recent Facebook-Jio deal, after which WhatsApp said it will be ready with all the compliance by May.

But one thing which everyone is quite clear about is the potential of WhatsApp in changing the dynamics of UPI payments. Bajaj said that WhatsApp Payments can take UPI to newer geographies, while Agarwal said it would increase UPI adoption among older age-groups.

These are the questions that the NPCI needs to answer at this time. WhatsApp’s entry will only complicate things for the existing smaller players such as Paynearby, Payabhi, Payworld, Freecharge, Mobikwik, iMobile, among others.

Payabhi’s Agarwal said that although WhatsApp has over 400 Mn users in India, factors such as improved UX and new use-cases will decide whether it would be a game-changer or not.