WhatsApp had received permission to launch payments in a phased manner, starting with 10 Mn users

Facebook announced an investment of $5.7 Bn in Reliance Jio Platforms this week 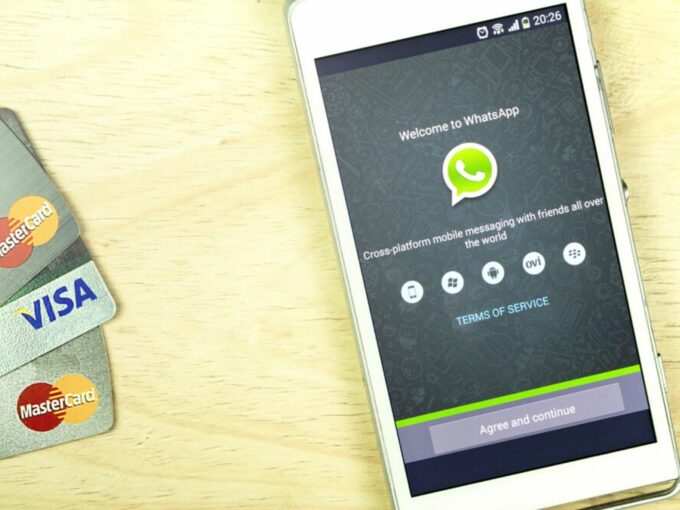 Even as the Reliance Jio-Facebook deal makes headlines for the potential threats it may bring in to competitors, Facebook-owned WhatsApp is still struggling to launch its digital payments service in India.

In another attempt, the instant messaging app has now assured the National Payments Corporation of India (NPCI) that its payments platform will be compliant with all local data protection and storage regulations by May.

This comes a few months after the NPCI had reportedly allowed WhatsApp to launch its payments services in a phased manner, starting off with 10 Mn users. The unified payment interface (UPI) managing body had also kept a full roll-out allowance on the table, once WhatsApp Payments was compliant with all regulations.

However, NPCI had retracted the order soon after, continuing WhatsApp Payments struggle to launch in India. As per an Economic Times report, the NPCI wanted to play it safe and grant permission to WhatsApp Payments only after the digital payment division was compliant with all Reserve Bank of India (RBI) regulations.

Even the apex bank had also asked the NPCI to not allow WhatsApp Payments’ launch until it was fully compliant with the data localisation norm, last year. In November 2019, RBI had also informed the Supreme Court about the order during a hearing on WhatsApp’s compliance to data localisation policy. With court cases in the picture, NPCI decided to wait it out and scrapped its order as well.

The UPI-powered WhatsApp Payments has been in testing since 2018. Since then, it has been struggling with competitors, government bodies, and other regulators. Whether its security issues, policy regulation, or the data localisation, WhatsApp has had a taste of it all even before its official launch.

In 2018, WhatsApp, in collaboration with ICICI Bank, was testing the product with over 1 Mn users. It was also planning to expand its services to more users with the help of NPCI and banks. Before that could happen, the Indian government started questioning WhatsApp Payments over data localisation policy and the company had to shut down its run.

It resumed its beta test in July 2019 once again with the hope to launch its digital payments platform by the end of that year. Then, the Pegasus spyware attack on WhatsApp users made the government question the platform’s ability to handle something as sensitive as digital payments.

Now, a WhatsApp spokesperson said, “We are continuing to work with the government so that we can provide access to payments on WhatsApp to all of our users. Payments on WhatsApp will help accelerate digital payments and this is particularly important during Covid-19 as it is a safer way to transact for our 400 million users in India.”