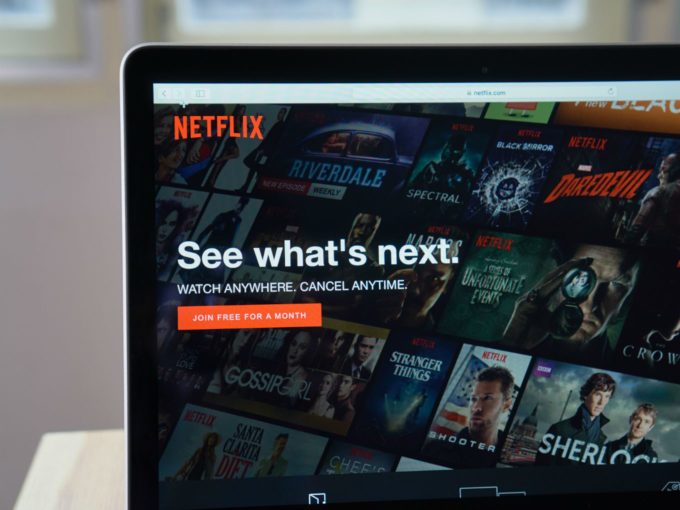 Global video streaming company Netflix has been betting big on India — in terms of money as well as the content strategy for Indian viewers. Netflix founder and CEO Reed Hastings had earlier said that the company will invest INR 3000 Cr to produce original content for the Indian market.

Hastings had said that Netflix India content during the second quarter of 2019 wasn’t strong and that’s why it failed to attract new users to the platform. As the company looks to create more original shows, it is also looking at another essential for its video streaming— efficiency.

In India, a fundamental issue with large-format content creation has been a lack of efficiency in pre-production, leading to heavy dependency on post-production where the errors have to be corrected, thereby increasing costs and reducing the quality of content. Being one of the biggest producers of films and TV shows, the Indian industry faces issues with efficiency.

It’s a major concern for Netflix as well and since Netflix doesn’t have ads, it has to focus a lot on quality. As it strives to expand its user base in the country, it is also looking to control and manage issues by taking a more hands-on approach in pre-production and post-production. An ET Prime report said that the company is now looking at a higher level of involvement to make sure that the agreed schedules and processes are completely followed.

Vijay Venkataramanan, director of post-production, Netflix reportedly said that the company is “moving towards a cloud-based workflow that extends to all the paper deliverables to the final picture and sound deliverables on keeping the channel of communication open between our partners and us; understanding what challenges they are facing; and tracking how the shows are progressing.”

This is essentially improving work culture to drive efficiency in production and maintain the quality of content which has become something of a USP for Netflix. With this new internal product, the company will control daily shots which will be uploaded to the cloud and accessible to showrunners and officials at Netflix to keep tabs on the process.

Netflix reportedly says it demands that shows be delivered in certain technical specifications, for both sound and visual quality, which are higher than standard theatrical releases.

The company is essentially covering all its bases as it fights to keep its original content crown in the rapidly-growing video streaming market in the country. Moreover, the video-streaming giant has started testing discounts on long-term subscription plans in India. As part of this pilot, Netflix is selling quarterly, half-yearly and annual plans to new users at a discounted rate, with savings ranging from 20% to 50%.

Netflix India recorded a net profit of INR 5.1 Cr in the financial year 2019, ending March. The company has registered INR 466.7 Cr revenue in total. Compared to FY18, Netflix has reported an 87% hike in revenue. According to the fillings by the ministry of corporate affairs, between September and March 2018, when the company transferred to a local distribution entity from Singapore, its turnover was INR 58 Cr with INR 20 Lakh net profit.