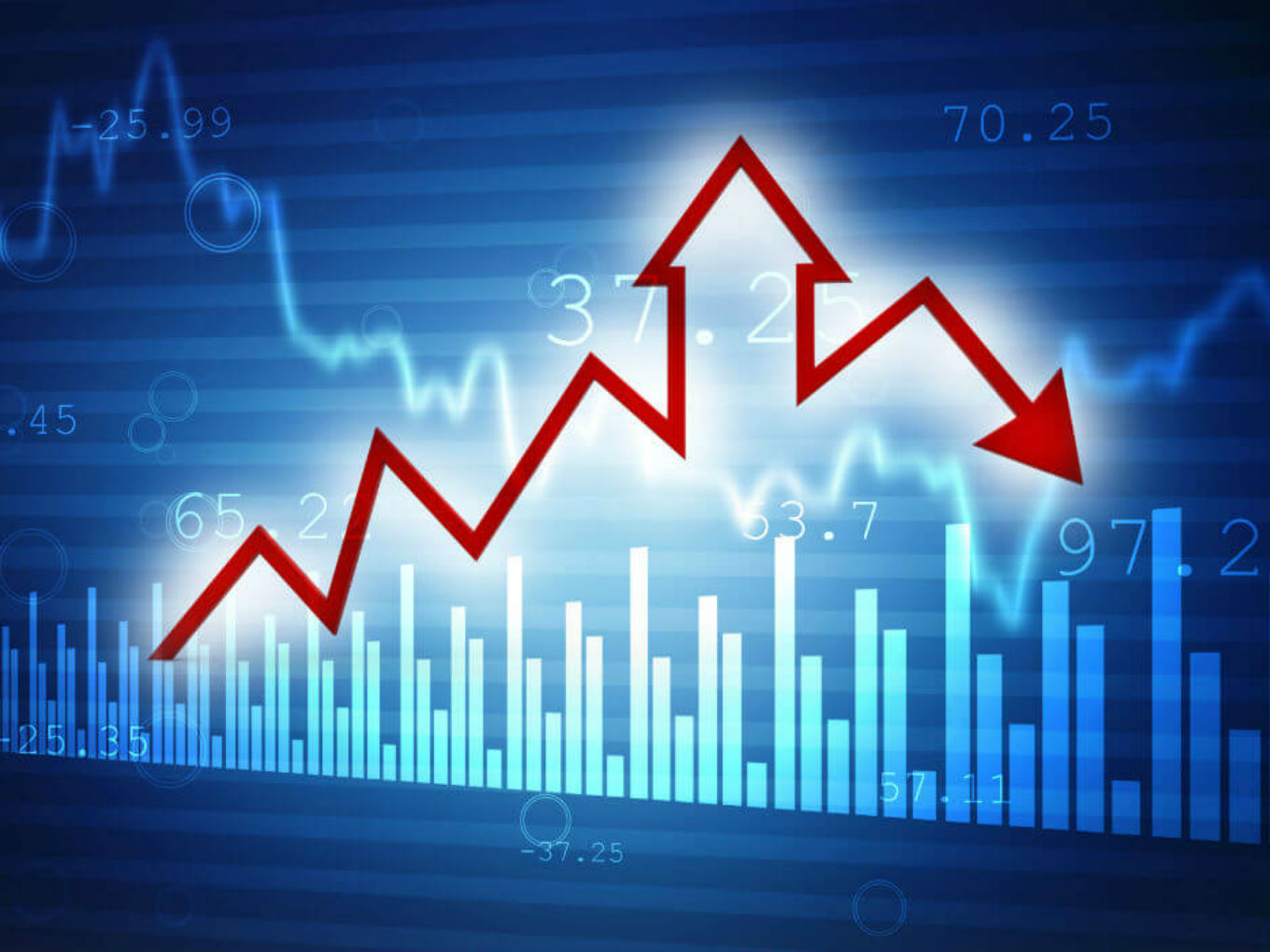 Since Feb 1,  Amazon and Flipkart, have seen sales fall by as much as a third

With the new ecommerce rules in place from February 1, Amazon and Walmart’s have together lost $50 Bn in market capitalisation.

Amazon had made a commitment to spend $5 Bn in India while Walmart acquired Indian ecommerce unicorn Flipkart for $16 Bn in May 2018.

On January 31, the freshly renamed Department for Promotion of Industry and Internal Trade (DPIIT), rejected requests by leading ecommerce giants — Flipkart and Amazon — to extend the February 1 deadline for the changes advised in the Press Note 2 of 2018 series on FDI policy in ecommerce.

At the same time, the etailers have reportedly told their exclusive partners that even though they won’t be able to mandate exclusivity, the business will run as usual as the brands can still choose to be exclusive to them, as they are free to adopt their channel and sales strategy.

However, online sellers group, All India Online Vendors Association (AIOVA), said that new sellers similar to Cloudtail and Appario were seen selling the same products and at the same prices.

Apart from this, rumours are also rife that ecommerce majors are now looking to set up a chain of subsidiaries. This will allow them to create a list of new vendors which do not violate the Companies Act as well as Press Note 2 which bars equity participation by foreign-funded companies, or their respective group companies, in the sellers on their platforms.

Amazon is also said to be looking at converting Cloudtail and Appario into wholesale entities undertaking business-to-business (B2B) transactions. Both entities will then sell to a third party, preferred vendors that will undertake final sales to consumers.