Pepperfry Aims To Go Public In Next 12-18 Months: CEO

Pepperfry Aims To Go Public In Next 12-18 Months: CEO

The company has been discussing its strategy for public listing 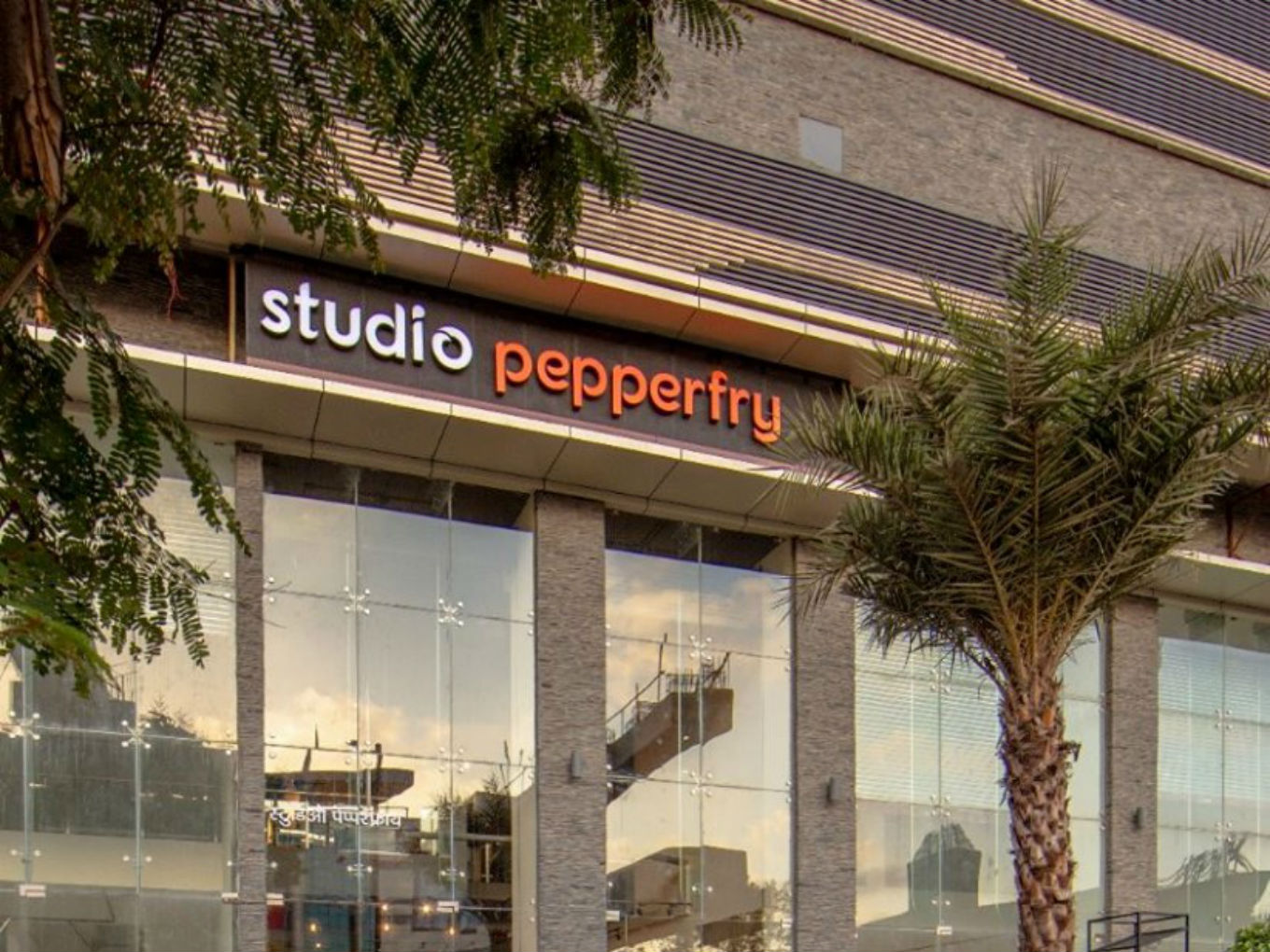 Mumbai-based online furniture and home products marketplace Pepperfry is looking to go public in the next 12-18 months.

Pepperfry cofounder and CEO Ambareesh Murty told Livemint that that eventually the value of a company is in the eyes of the public markets. “And I think therefore it’s the duty of a company that it delivers great valuations by the virtue of actually delivering great value. And that great value gets delivered to the million people who buy your stock when you take your company into the public market,” Murty added.

He said that a large part of company’s last board meeting was about planning the IPO. “Our CFO has set up an IPO day, next month, a single day where the board is only going to talk about strategy as we go forward for an IPO,” Murty explained.

Pepperfry, which was founded by Murty and Ashish Shah on January 2012, offers the services of over 3000 merchants and last-mile deliveries to 500 cities in India. The company has raised more than $184 Mn, with $38.5 Mn (INR 250 Cr) in Series E round in March 2018 from State Street Global Advisors.

The company’s idea of concept stores and furniture design studios under the brand name, Studio Pepperfry, launched in December 2014, brought rich results for the company. The move incentivised their customer acquisition by providing the missing ingredient of ”touch and feel” to its customers.

Pepperfry now has stores across 16 cities in India, thereby being able to offer a more omnichannel experience to its customers. Also, Pepperfry Studio footprint reached 28 Studios.

Murty reportedly said that the company’s contribution margin is 20% plus which is basically its net margin. The company also aims to “reach roughly about a billion dollars in GMV in about two years from now.”

Murty also said that 20% is Pepperfry’s net profits and gross margins are 55% plus. Pepperfry, owned and operated by The TrendSutra Group of Companies, registered a 20% YoY increase in revenues at $41.6 Mn (INR 308.46 Cr) in the fiscal year 2018.

At the time, Pepperfry CFO Neelesh Talathi told Inc42 that, “In 2018, we have doubled the number of studios we have, which has resulted in a 45% increase in the activation spend during FY18. At the same time, we have reduced the amount of spending on brand marketing and have found digital marketing as well as activation much more effective.”

India’s furniture industry is the 14th largest market in the world. As per the Hong Kong Trade Development Council (HKTDC) report, the Indian furniture market is expected to touch $27 Bn by 2022.

Of India’s total $18 Bn furniture market, 85-90% is unorganised. Here, online furniture retailers cater to just 2% of the market. An IBEF report said that the Indian furniture industry is gradually transforming into a more organised and competitive sector. The entry of global brands in the sector, the emergence of large retail players and the resultant consolidation, are trends that highlight this transformation.

Hybrid or omnichannel sales is clearly the next big model for ecommerce companies to explore. From marketplaces such as Flipkart and Amazon which have expanded the focus on furniture offerings to global home furnishing major IKEA experimenting with ecommerce and omnichannel platforms, the industry is ripe for disruption.

According to Datalabs by Inc42, Indian startups raised $5.85 Bn across 360 deals in H1 2019. Further, in terms of IPO environment, recently Quikr, Paytm and Freshworks announced its plans to go public by 2021.