With Positive FY18 Financials, Pepperfry Looks To Become Profitable In Next 4-6 Quarters

With Positive FY18 Financials, Pepperfry Looks To Become Profitable In Next 4-6 Quarters

Pepperfry registers a 20% YoY increase in revenues for FY18

Total expenses were reduced by 13% over the previous financial year 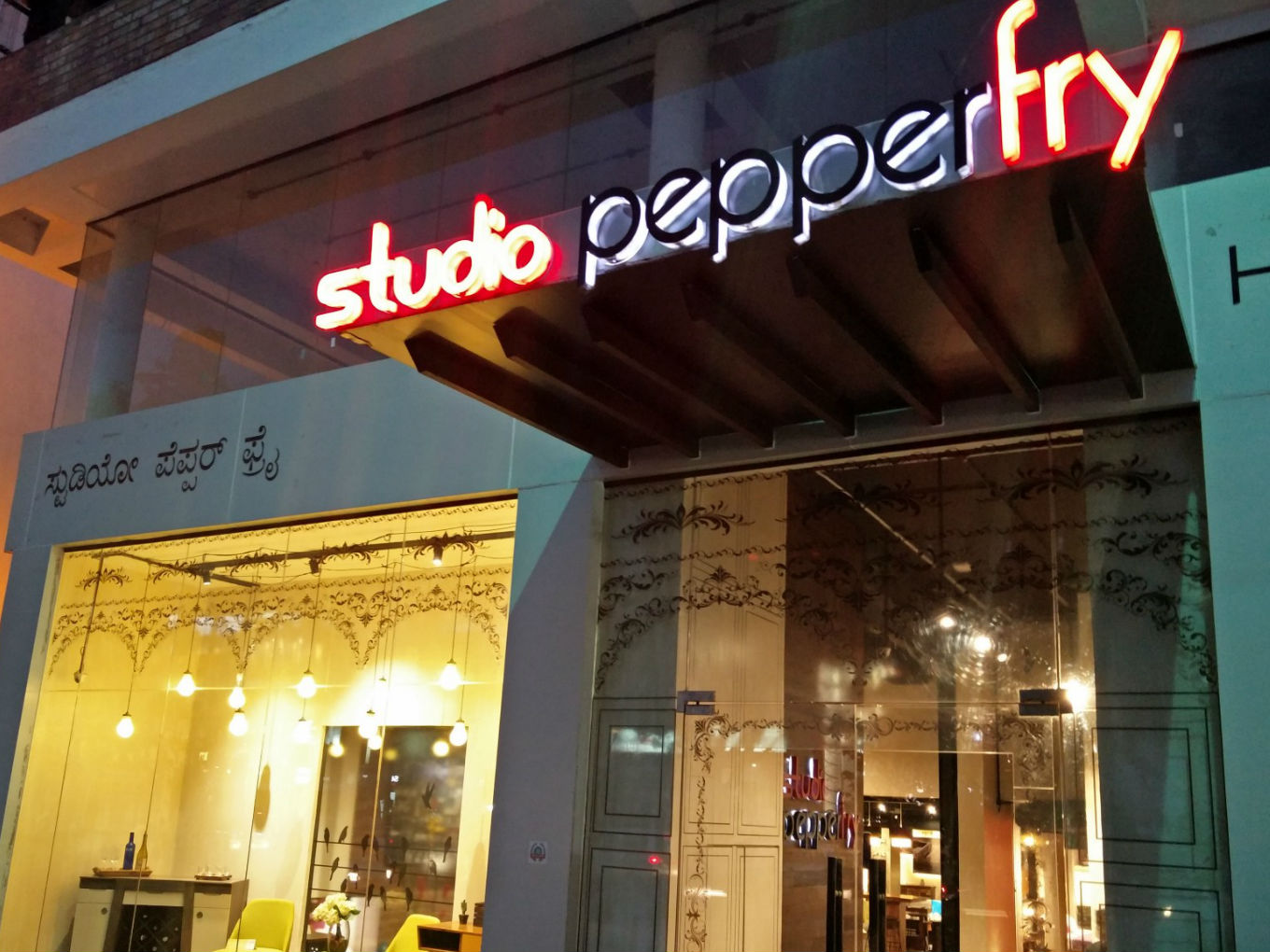 The online furniture and home products marketplace Pepperfry, owned and operated by The TrendSutra Group of Companies has continued on its growth trajectory for the second year in a row.

In an interaction with Inc42, Pepperfry CFO Neelesh Talathi shared that the company changed the composition of its investments in FY18. There is a head of investment which is called Activation Costs, which is really about the expenditure in the expansion of studios to acquire the customers.

“In 2018, we have doubled the number of studios we have, which has resulted in a 45% increase in the activation spend during FY18. At the same time we have reduced the amount of spend on brand marketing and have found digital marketing as well as activation much more effective,” he added.

An underlying EBITDA (earnings before interest, taxes, depreciation, and amortization) describes an actual reflection of a company’s profit, where the underlying profit is not necessarily the required accounting profit that is recorded on financial statements and other mandatory documents that follow preset practices, rules and regulations.

Ambareesh Murty, Founder and CEO of Pepperfry said: “Over the last few years, we focused on strong unit economics and building a business that truly benefits from economies of scale. With this strong foundation in place, we are now all set to extend our brand into new growth opportunities in the home interiors and furniture space.”

Pepperfry, between FY13-14 and FY16-17, has shown tremendous growth in its revenue, as observed by the Inc42 DataLabs in its May 2018 What The Financials [WTF] analysis of the company, specifically around its platform services.

This was mostly because of the launch of Studio Pepperfry, a line of concept stores and furniture design studios, in December 2014. The move incentivised their customer acquisition by providing the missing ingredient of ”touch and feel” to its customers. Pepperfry now has stores across 16 cities in India, thereby being able to offer a more omnichannel experience to its customers.

It was also observed that over 90% of Pepperfry’s revenue in FY16-17 was from sales of services, and the company has been able to effectively address the major challenge in the online furniture business — logistics.

Other Key Drivers of Growth

Of India’s total $18 Bn furniture market, 85-90% is unorganised. Here, the online furniture retailers like Urban Ladder and Pepperfry cater to just 2% of the market, wherein even Urban Ladder seems to be falling behind as observed by Inc42 Datalabs in its May 2018 analysis.

Then, there are players in horizontal space like Flipkart, Amazon India or Snapdeal, but they are still trying to build their brand, and are yet to achieve a brand positioning in this market.

The real ownership of the furniture retailing in India is still with conventional players such as Godrej, and Home Centre among others.

Now, the global retailer IKEA has also joined this bandwagon with its ambitious plans to have over 25 stores across cities such as Ahmedabad, Surat, Pune, Chennai and Kolkata with both online and offline approaches by 2025.

However, Pepperfry is ready for this face-off. Talathi believes that at a macro level, the way business has continued to ramp up its growth in line with the growth of the ecommerce industry is something that is exciting for the company.

In the coming years, the company has significant expansion plans. This may include expansion of its portfolio of private labels, or studio footprint, or expanding into bespoke services wherein the company is able to provide full-scale interior services, to its customers.

“We are working at a plan where we will handsomely beat the growth rate of ecommerce and will have grown faster than the ecommerce in India. And in the next four to six quarters the business will be EBITDA profitable,” added Talathi.

For Pepperfry, the real fight is to up its game against these deep-pocketed players both local and global and not to forget, the sustainable and established brands. Will the Pepperfry’s upcoming strategies be able to make it move past its tiny share of online furniture retail market and get a game with the biggies?