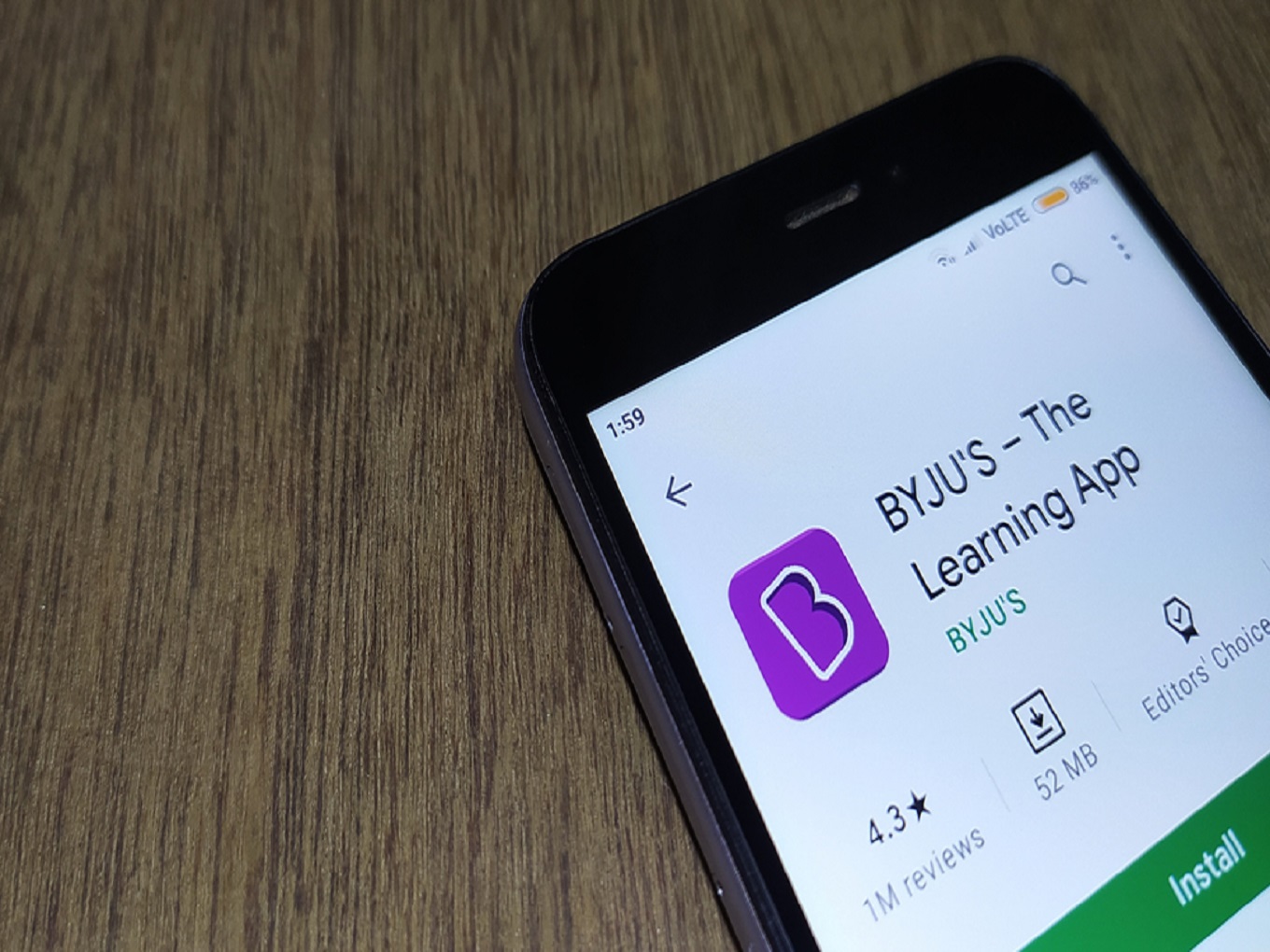 BYJU’s has just raised $150 Mn in a part of Series F round led by Asmaan Ventures at a ovulation of more than $16.8 Bn

It has made eighth acquisitions in 2021 to date, the latest being the online exam preparation platform Gradeup

Edtech giant BYJU’s all set to go for its initial public offering (IPO) in the next 8-10 months. Sources have confirmed to Inc42 that Byju Raveendran-led edtech startup will hit the public market early next year.

Sources with knowledge of the development said that the startup is looking to hit the public market earlier, months before than the speculated timeline of 14-15 months.  According to sources, the size of the IPO is yet to be finalised as various aspects of the initial public offering are being deliberated upon. BYJU’s will be joining the likes of cab-hailing aggregator Ola and hospitality giant OYO, which are likely to go public next year.

The startup yesterday closed raising $150 Mn in a part of Series F round. The round was led by Asmaan Ventures which was allotted a total of 38,705 Series F preference shares each costing INR 23,125 as per regulatory filings accessed by Inc42. The edtech giant has also allotted 6,045 Series F preference shares (each share costing INR 285,072) to Mirae Asset and ARK Ncore. With this round, BYJU’s is valued little more than $16.8 Bn.

As per sources, the fresh funding is the first tranche of a $1 Bn round that BYJU’s has been in talks for some months now.

Last month, reports emerged that top investment banks have proposed a valuation of around $40 Bn to $45 Bn if it lists on the stock exchange next year. Morgan Stanley, an American multinational investment bank has even valued the edtech giant at $50 Bn, which is almost double the valuation of Vijay Shekhar Sharma-led Paytm which is going for an INR 16,000 Cr IPO soon.

BYJU’s, which is on its acquisition spree to consolidate its presence in the booming edtech space, made its eight acquisitions for the year yesterday (September 8) after it acquired online exam preparation platform, Gradeup, for an undisclosed sum.

However, as per BYJU’s website, for this year it has only listed Great Learning, Epic and Aakash Educational Services.

Last year, BYJU’s turned heads after it acquired coding platform WhiteHat Jr for a record $300 Mn. This year, Whitehat Jr founder Karan Bajaj stepped down from the startup and was replaced by Trupti Makker as the new CEO.

Launched by Byju Raveendran and Divya Gokulnath in 2011, BYJU boasts over 100 Mn students on its platform. The startup enjoys the support of marquee investors such as General Atlantic, Sequoia Capital, the Chan-Zuckerberg Initiative, Naspers, Silver Lake, Tiger Global, among others. The company also claims to have over 6.5 Mn annual paid subscribers with an annual renewal rate of 86% on its personalised learning programs. In terms of financials, the edtech startup reported a net profit of INR 51 Cr and revenues at INR 2,434 Cr in FY20 on a stand-alone basis. The startup’s profit grew by 152% year on year while revenue increased by 81% during the same time period.