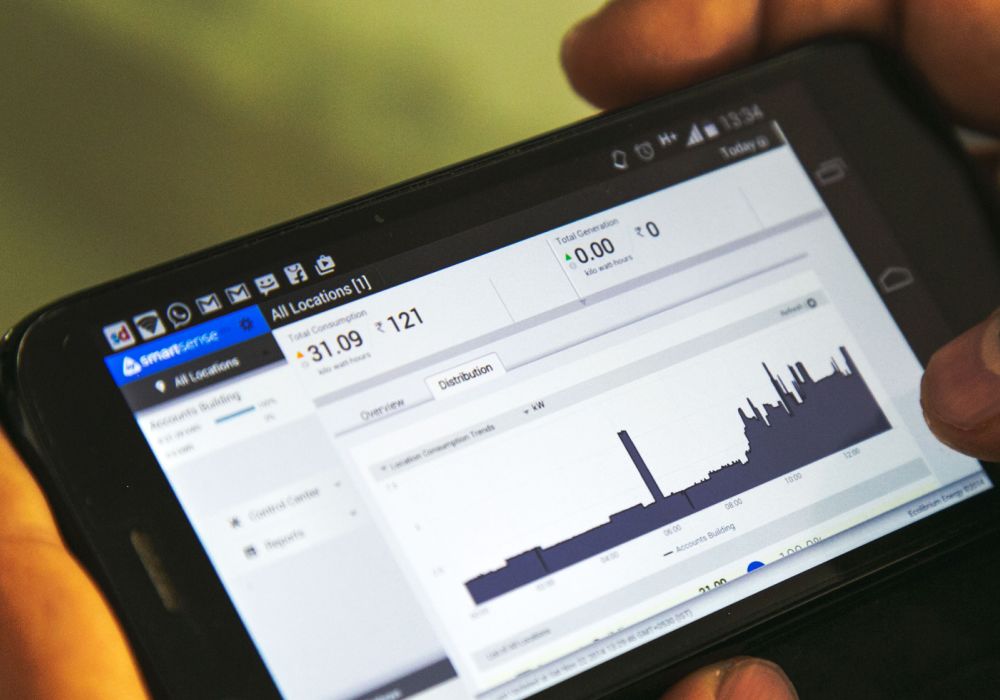 Ahmedabad-based Ecolibrium Energy has just raised $2.6 Mn (INR 18 Cr) in funding from Infuse Ventures Inc, JLL Technology Ventures and an anonymous angel investor. Ecolibrium Energy is a cleantech startup with an IoT product – SmartSense. The investment will be used to expand the company’s international presence and also enhance customer engagement.

A portion of the newly-raised funds will go into developing advanced deep machine learning algorithms to ensure the better performance of electrical equipment.

Founded in 2008 at IIM Ahmedabad’s Centre for Innovation Incubation and Entrepreneurship (CIIE), Ecolibrium Energy offers support to commercial and industrial enterprises for optimising productivity and reducing expenditure by lowering energy consumption as well as asset maintenance costs. At present, it provides targeted energy analytics to clients in a wide variety of sectors such as pharmaceuticals, engineering and FMCGs. Some big names include Coca Cola, Delhi Metro Rail Corp, Intas Pharma, and Fiat.

Its flagship product – Internet of Things (IoT) platform SmartSense – allows businesses to save up to 15%of energy-related expenses. According to the company’s official website, the platform currently serves over 500 enterprises, generating up to 100 Mn daily data points for around 12,000 equipment and 1,300 MW of power.

Commenting on the funding, Ecolibrium Energy CEO Chintan Soni said, “With the global IoT market estimated to be at $110 Bn, and creating an impact of around $14.2 Tn, energy and manufacturing are going to be major drivers in this industry. Our focus is going to be on creating a digital twin of facilities and assets.”

The latest round of funding was led by Infuse Ventures, an early-stage cleantech fund, and the technology investment arm of real estate consultant firm Jones Lang LaSalle (JLL). The angel investor involved in the round remains undisclosed.

In 2013, Ecolibrium Energy reportedly raised $1.6 Mn from International Finance Corporation (IFC) and Infuse Ventures. In June 2016, it was shortlisted as one of the seven IoT startups to be incubated at SAP’s new Startup Studio in Bengaluru.

An Overview Of The IoT Space: Competitors Of Ecolibrium Energy

In recent years, Internet of Things firms have gained a lot of traction in the startup world, thanks in part to favorable government policies. The central government, for instance, is working on a proposal aimed at expanding India’s IoT sector into a $15 Bn market by the year 2020.

Startups to watch out for in this domain are Afero, Heapsylon, K4Connent and Greenbird. Experts predict 2017 as the year that will revolutionise the IoT industry. The technology will likely infiltrate the current market, especially in  areas like wearables, online shopping, smart music and fashion.

The IoT space is currently dominated by players like CarlQ, SenseGiz, Entrib ShopWorx,  Teewe, and LifePlot. Other notable names that compete with Ecolibrium Energy are MiQASA, Altizon Systems, Cooey, EcoAxis and EnTrib. June 2017 saw Japanese cyber security firm Trend Micro establish a $100 Mn venture fund geared towards facilitating growth in the IoT market. The combined effort of the government and venture funds like Trend Micro could help the domain transfigure into a multi-billion dollar industry.