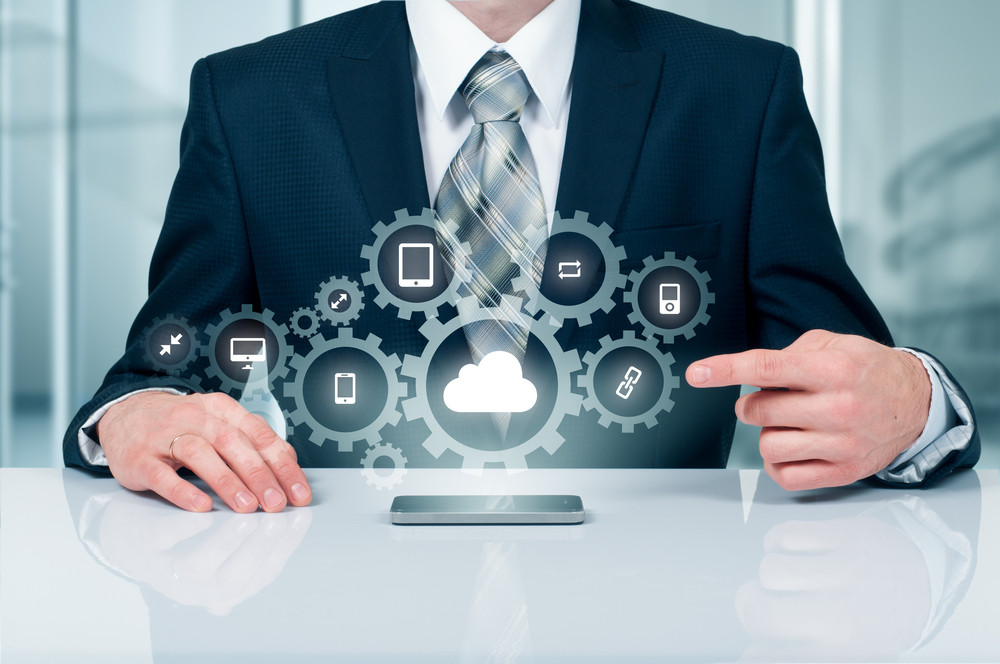 The buzz around Internet of Things technology (IoT) is getting more interesting and intriguing with each passing day. With this technological reform bringing about a drastic change in the electronic and physical world around us, it is needless to say that there are new and developing companies coming up with their own version of technological wonders each day!

Over the last couple of years, we have witnessed a number of innovative IoT startups which have not only introduced high-end gadgets and appliances, rather they have also made possible the dream of a technological reformed world come true!

Yes, what seemed to be a mere imagination of the human mind has now become a reality with the help of the Internet of Things technology.

Let us take a look at some of the most promising and unique IoT startups in 2017.

Ever since its inception in the world of science and technology, IoT has promised to bring top notch connectivity and conservation facility among the appliances being used on a daily basis across our households as well as workplaces. Greenbird promises to take this appliance-based communication one step further by taking it out of our homes and workplaces into the entirety of the city!

Aimed particularly at energy (electricity) conservation, Greenbird and Metercloud.io is looking forward to coming up with a communication layer that is to be embedded between appliances, meters, and applications to conserve electricity and use it effectively while also saving on the expenditure.

Wearables have been in the trend ever since innovative IoT startups started blooming few year ago. Heapsylon has now come up with a whole new array of technology-driven wearables that aim at preventing injury caused to joggers and runners. Their latest product is Sensoria socks which are infused with specially designed sensors capable of measuring textile pressure.

These socks are also embedded with necessary electronics which further makes it feasible for the sensors to track the steps, record calories burnt, altitude reached, speed, distance covered, weight distribution, foot landing technique, and change in environmental temperature while they are on the go!

Speaking of IoT and connectivity between the devices, we give a lot of emphasis on network and the internet. However, have you ever thought what will happen if the Wi-Fi network goes down? This is where a startup called Afero fits into the picture. This innovative and unique IoT startup aims at making it feasible for developers of innovative technologies to stay connected with the internet during all times. Modules, hubs, securely connected cloud network, and developer tools, everything required is provided by Afero in an attempt to enable IoT automation and service availability.

IFTTT stands for “If This, Then That” and it aims at creating connectivity between the homes of the end users and the web services that they want to stay connected to! Basically, end users will be able to bring together their favourite services from a number of different appliances/devices onto a common network with the help of simple conditional statements/commands.

For instance, users can combine their early morning alarms with a weather forecast report, align their garage doors to open once the car has entered the driveway and so on. Using IFTTT, users can feed in any set of conditional commands into the network created across the devices and hence, they will be able to customise the services at their own choice.

K4Connect is yet another unique IoT startup which is worth looking up to this year. This IoT startup aims at assisting the elderly people and those living with disabilities to lead a simpler, healthier, and safer life! K4Connect makes use of specially designed sensors to create an improved, responsive environment around their homes and workplaces. This involves the auto-adjustment of light and temperature, while also tracking their fitness and health. There is also an easy to use mobile platform from where their family members can easily keep a track of their fitness and well-being.

When we talk about being connected over a common network, we often fear about any possible security breach! With Microtronics, you can generate a key code which can be further used for unlocking all the devices that are connected with IoT over a common cloud network. Take note that the key code created in this case will be a rolling key code that will keep changing on a regular basis, thus making sure that there is no possible security breach into the IoT network. This will definitely make all potential hackers do extra homework, while also ensuring safety and security of your connected devices during all times.