Investors Not Bound By Stage, Size or Sector On AngelList: Utsav Somani 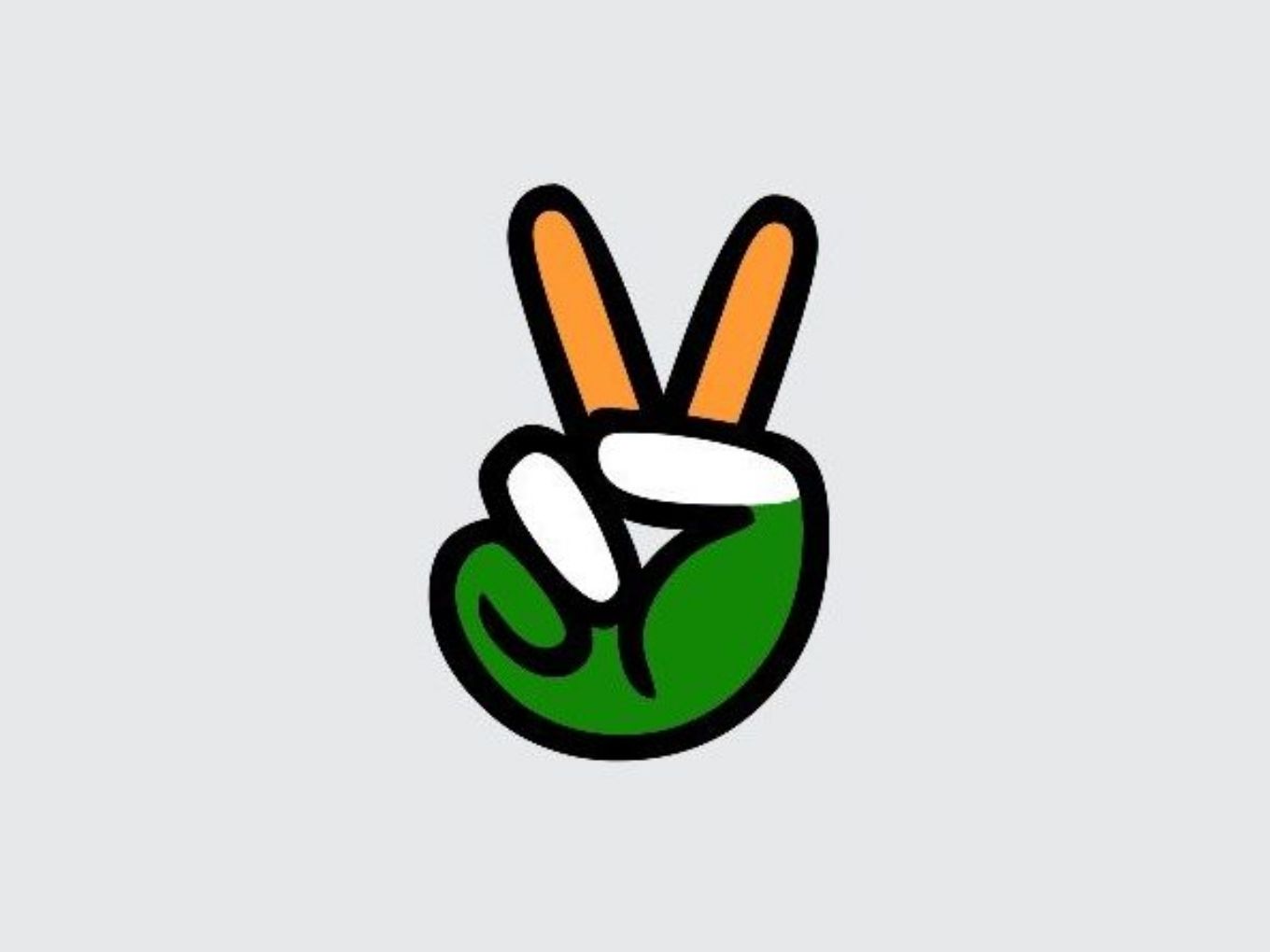 AngelList has invested in over 120 startups in India

BharatPe, DealShare, Yulu, Mall91, and CredR are some of the noticeable investments

It offers three funding platforms in India — Syndicates, The Collective and Angel Fund

With making inroads in India, in January 2018, Silicon Valley-headquartered AngelList has changed the landscape of angel investing in India.

Speaking to Inc42, Utsav Somani, partner at AngelList, said that so far the company has invested in over 120 startups in India and has also made 30 follow-on investments in its portfolio companies.

Recollecting names of startups that have been heading towards the right direction, Somani said that BharatPe, DealShare, Yulu, Mall91, are some of the startups, which are doing really great right now.

Highlighting the uniqueness of funds brought in by AngelList in India, Somani stressed that the company has invested in startups of all stages sizes belonging to various sectors. “Be it tech or non-tech startup, B2C or B2B startup, AngelList’s funds have made investments in almost every segment,” he added.

Calling all AngelList platform sector-agnostic, Somani said their approach has been to go wide and deep as investors on their platform are not bound by any stage, size, or sector. “We’ve launched these funds to cater to all stages and sizes of the market which one can do the budget and opportunistically can invest in,” he added.

Speaking about the philosophy of AngelList’s products in India and worldwide, Somani highlighted that the company has focussed on combining the capital and with the right judgement. “For instance, it is often thought that individuals with the most money are the smartest, however, that’s not the case and AngelList wants to unbundle this approach,” Somani added.

According to Somani, the best early-stage investing is done by operator angels investing and investing in other founders. Those are the people who empower each other, he added.

When asked about what was missing in the two-year-long journey, Somani said that until March 2019, the VC firm just had a team of two. “We could have scaled much faster” Somani added.

Speaking about the other problems which AngelList Faced in India, AngelList’s Indian partner said that the product mindset that AngelList brought needed a bit of change for the Indian market.

Without shying away about the challenges faced, he added that the company was lagging behind in its product in terms of having a tech backlog. However, with the recent appointments of the tech team, the company has come back to the track, Somani added.

Calling AngelList’s portfolio startups, such as BharatPe, DealShare and Mall91, potential soonicorns, Somani said that these companies will definitely achieve big in the near future.

How AngelList Changed The Dynamics Of Angel Investing

In January 2018, the AngelList launched its Syndicates platform in India. The platform allows investors to invest in promising startups alongside experienced VCs and angel investors.

The platform works on a private single-deal investment which lets investors pool their money in a startup, enabling more angels to participate in one go. Somani said that so far over 30 startups have received funding from the syndicate platform.

The Collective invests around INR 1 Cr each in startups annually. This fund has also given quick capital access to AngelList’s Syndicate leads.

The most recent funding platform launched by AngelList in India is the Angel Fund. The platform enables individuals and institutions to raise small amounts of capital and then deploy it over the course of the next six to twelve months.