The ticket size of investments from this fund will be around INR 1 Cr. 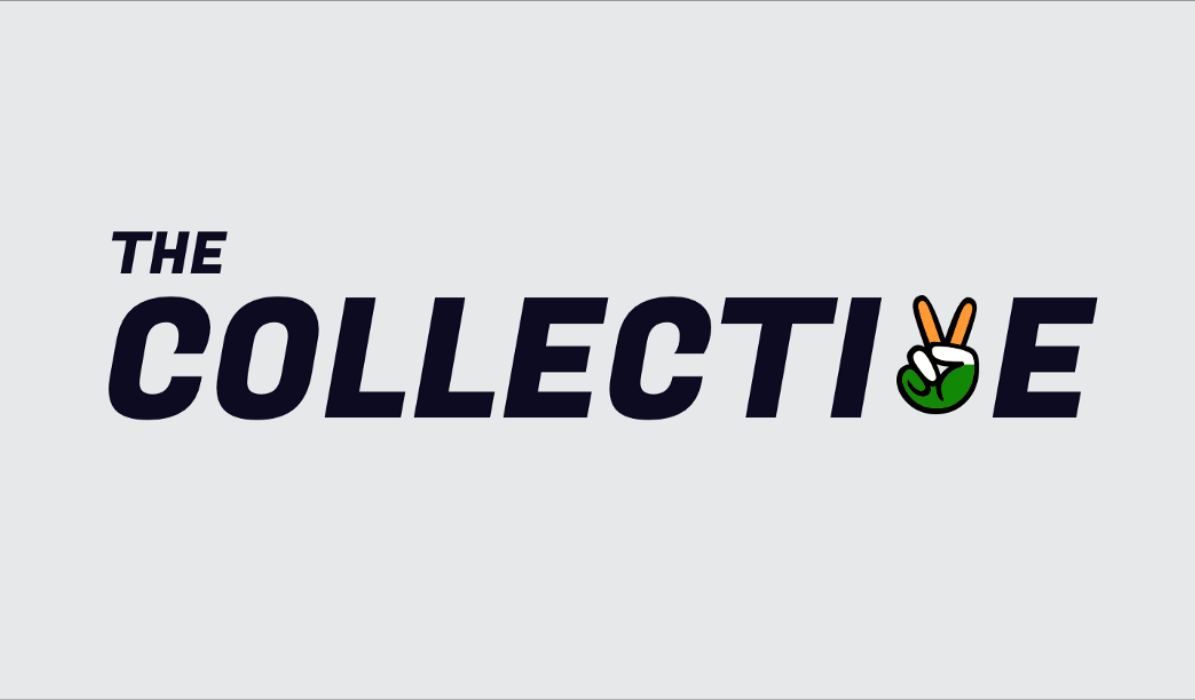 AngelList, an US-based curated closed marketplace for startups and investors, has launched an India focused fund – The Collective.

The company had launched a similar fund in US called Access Fund in 2016. India is the first country outside the US to get such a dedicated fund. Primary investors in this fund include Bain Capital Ventures’ Salil Deshpande, Flipkart’s cofounder Binny Bansal, Avnish Bajaj of Matrix Partners, DST Global’s Rahul Mehta, Navroj Udwadia from Falcon Edge Capital along with other venture funds such as Kalaari Capital, Beenext and more.

The Collective will invest about INR 1 Cr each in 60-80 startups annually. This fund will also give quick capital access to AngelList’s Syndicate leads.

Investment committee of The Collective will include Utsav Somani, partner at AngelList India, Pankaj Jain, ex-partner of 500 Startups India, and former vice president of Sequoia Capital Nipun Mehra along with Flipkart, and Pine Labs.

“With India being a top-priority market for AngelList, I think The Collective signals that commitment better than anything. It’s onto us to deliver good on the promise made to the backers of this fund who have trusted us with their cheques and names.” Utsav Somani, Partner AngelList told Inc42.

Founded in 2009 by Naval Ravikant, AngelList is an online platform that helps startups to raise capital from accredited investors. It enables investors to put in as little as $1K alongside accredited backers through investment syndicates.

“The Collective is an attempt to bring together the best names in the investing and entrepreneurship world, with capital and advice, to power our syndicate leads on AngelList India,” Somani added. A company blog post mentioned that syndicate leads can access up to $150K in additional capital per deal from The Collective.

Since the syndicate’s platform launch in 2018, 15 leads have invested over $5 Mn in 50 Indian startups including HalaPlay, BharatPe, Vernacular.ai, IndiaLends, and others.

Since angel funds is a category 1 Alternative Investment Fund (AIF), our investments are exempt from angel tax scrutiny as per SEBI rules, Somani added.

Alternative Investment Fund or AIF is  a privately pooled investment vehicle which collects funds from sophisticated investors and invest it, for the benefit of the investors. These include entities such as venture capital funds (including angel funds), social venture funds, small and medium enterprises (SME) funds and others.

At present, three categories of investors with a specified limit of turnover and net worth including listed companies, non-residents and Category I alternative investments funds, get an exemption from angel tax on investment beyond INR 25 Cr.

However, The Department for Promotion of Industry and Internal Trade (DPIIT) is reportedly exploring a new definition for ‘accredited investors’, who could be provided tax incentives for investments in startups.